The 22-year-old broke the national record by 0.15 seconds margin with timing 13.23 on Tuesday. The previous record was 13.38 seconds set by Anuradha Biswal in 2002. The Cyprus International Meet is a World Athletics Continental Tour Challenger category D event. 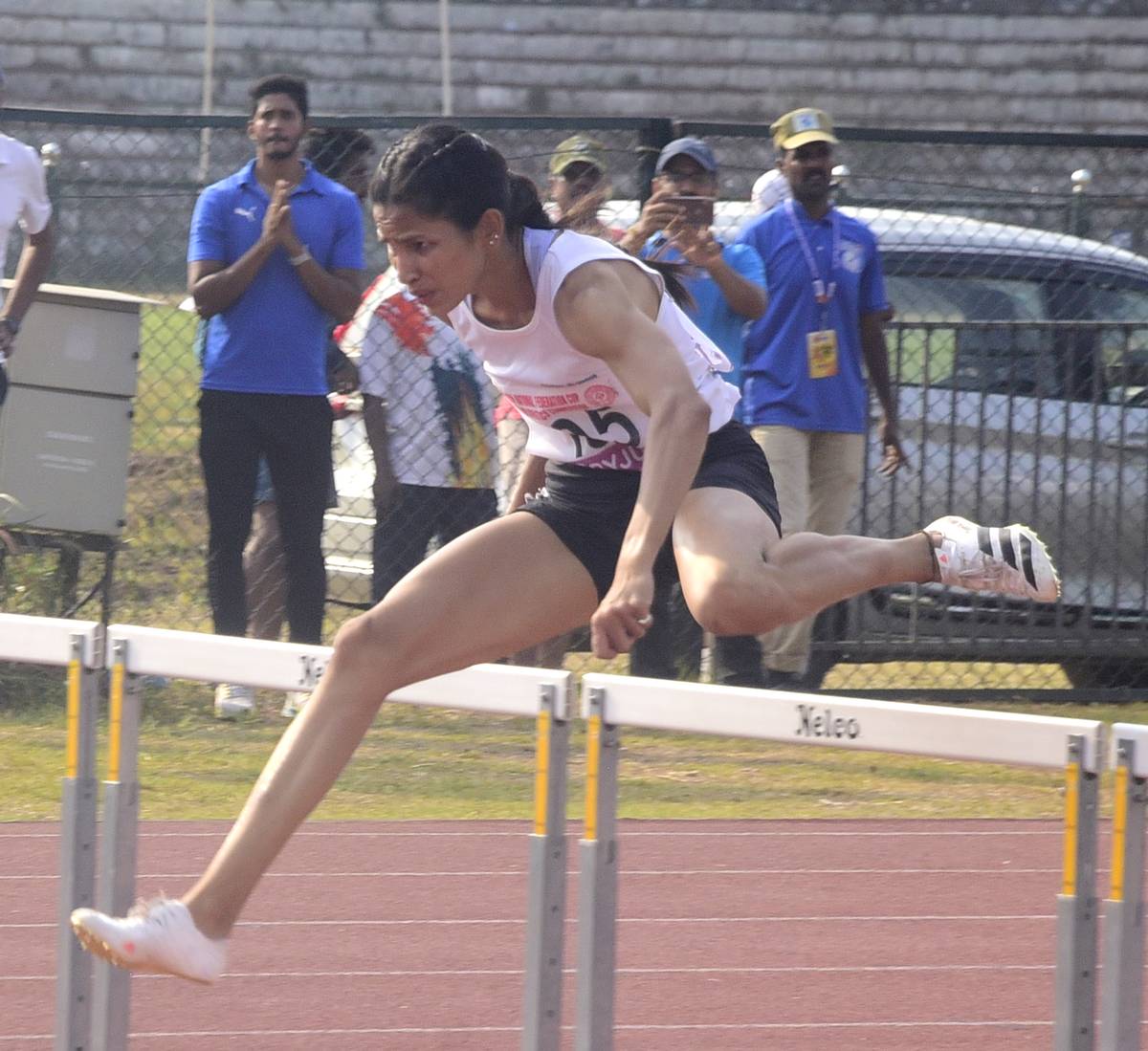 In the Federation Cup held last month, Jyothi clocked a national record timing 13.09 seconds, but her effort was not counted as the wind (+2.1) was over the legal limit of 2.0. Another Indian in action, Lily Das won the gold in 800m women event clocking 4:17.79.