A recent research has revealed that kids are more likely to suffer from post-traumatic stress disorder if they think their reaction to traumatic events is not 'normal'.

Washington D.C: A recent research has revealed that kids are more likely to suffer from post-traumatic stress disorder (PTSD) if they think their reaction to traumatic events is not 'normal'.

The study, published in the Journal of Child Psychology and Psychiatry, has found that children begin down this route when they have trouble processing their trauma and perceive their symptoms as being a sign that something is seriously wrong.

While most children recover well after a traumatic event, some go on to develop PTSD that may stay with them for months, years, or even into adulthood. 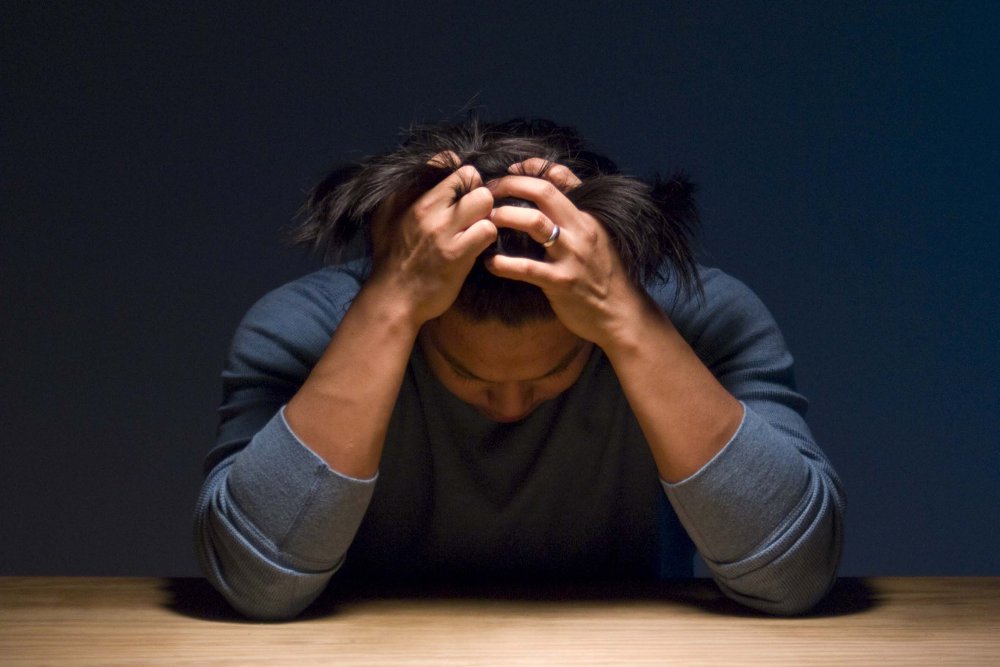 Lead researcher Prof Richard Meiser-Stedman, from UEA's Norwich Medical School, said: “Symptoms of PTSD can be a common reaction to trauma in children and teenagers.”

“These can include distressing symptoms like intrusive memories, nightmares, and flashbacks. Health professionals steer away from diagnosing it in the first month after trauma because, rather than being a disorder, it's a completely normal response,” he added.

"Many children who experience a severe traumatic stress response initially can go on to make a natural recovery without any professional support. But a minority go on to have persistent PTSD, which can carry on for much longer,” he said. 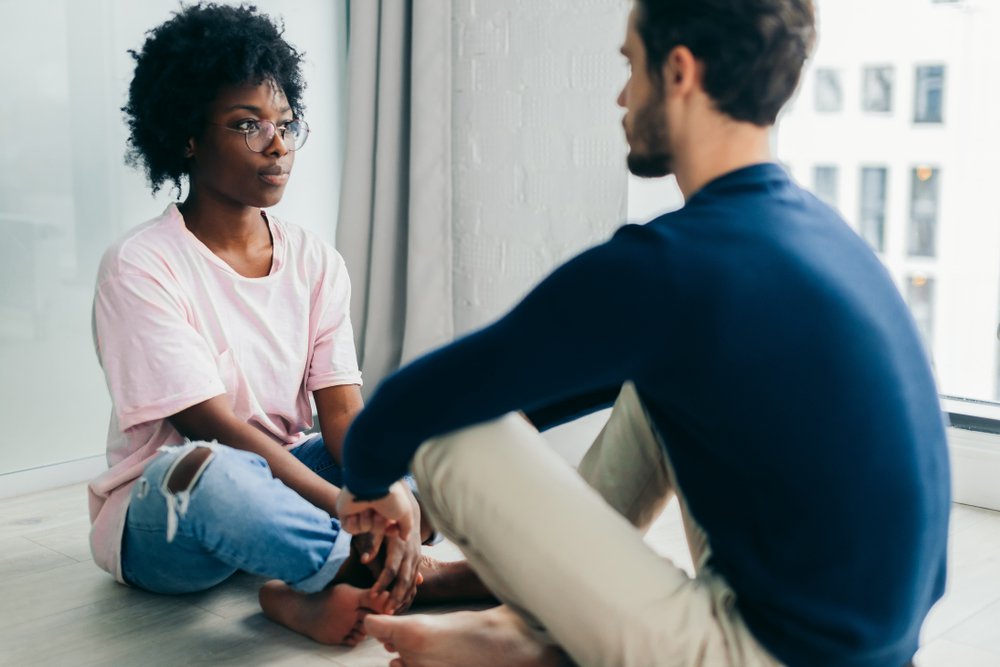 “We wanted to find out more about why some children have significant traumatic stress symptoms in the days and weeks after trauma and while others do not, and importantly, why some recover well without treatment, while others go on to experience more persistent problems,” he added.

The research team worked with over 200 children aged between eight and 17 who had attended a hospital emergency department following a one-off traumatic incident. These included events such as car crashes, assaults, dog attacks, and other medical emergencies.

These young people were interviewed and assessed for PTSD between two and four weeks following their trauma, and again after two months. 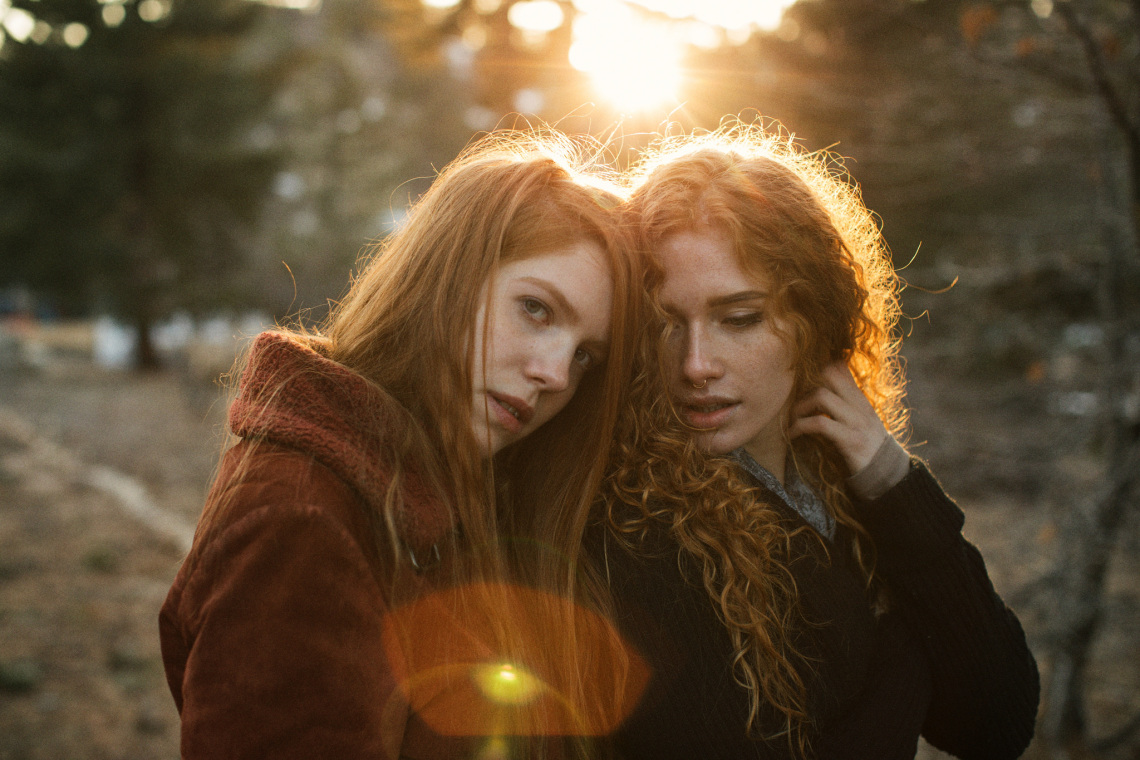 The team also examined whether social support and talking about the trauma with friends or family may be protective against persistent problems after two months. They also took into the account factors including other life stressors and whether the child was experiencing on-going pain.

"We found that PTSD symptoms are fairly common early on, for example between two and four weeks following a trauma. These initial reactions are driven by high levels of fear and confusion during the trauma,” said Stedman.

"But the majority of children and young people recovered naturally without any intervention. Interestingly, the severity of physical injuries did not predict PTSD, nor did other life stressors, the amount of social support they could rely on, or self-blame,” he added.

"The young people who didn't recover well, and who were heading down a chronic PTSD track two months after their trauma, were much more likely to be thinking negatively about their trauma and their reactions - they were ruminating about what happened to them,” he explained.

According to him, kids perceived their symptoms as being a sign that something was seriously and permanently wrong with them, they didn't trust other people as much, and they thought they couldn't cope. 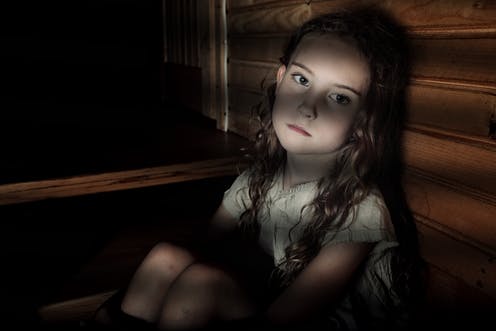 In many cases, more deliberate attempts to process the trauma, for example, trying to think it through or talk it through with friends and family, were actually associated with worse PTSD.

The children who didn't recover well were those that reported spending a lot of time trying to make sense of their trauma. While some efforts to make sense of trauma might make sense, it seems that it is also possible for children to get 'stuck' and spend too long focusing on what happened and why.

"The young people who recovered well, on the other hand, seemed to be less bothered by their reactions, and paid them less attention,” said Stedman. (ANI)