Kings XI Punjab opener KL Rahul defended his strategy of playing slow initially while chasing a mammoth 213 against Sunrisers Hyderabad, saying one between him and Chris Gayle was supposed to go all out upfront while the other tried to take the game deep.

Hyderabad: Kings XI Punjab opener KL Rahul defended his strategy of playing slow initially while chasing a mammoth 213 against Sunrisers Hyderabad, saying one between him and Chris Gayle was supposed to go all out upfront while the other tried to take the game deep.

Chasing a huge total, Rahul (79 off 56; 4x4, 5x6) made a valiant effort with the bat but lacked support from the other end as Kings XI were restricted to 167 for eight.

"That's been the team plan. One of me or Chris Gayle look to bat 15-16 overs as deep as possible so the others can play around," said Rahul at the post-match press conference. 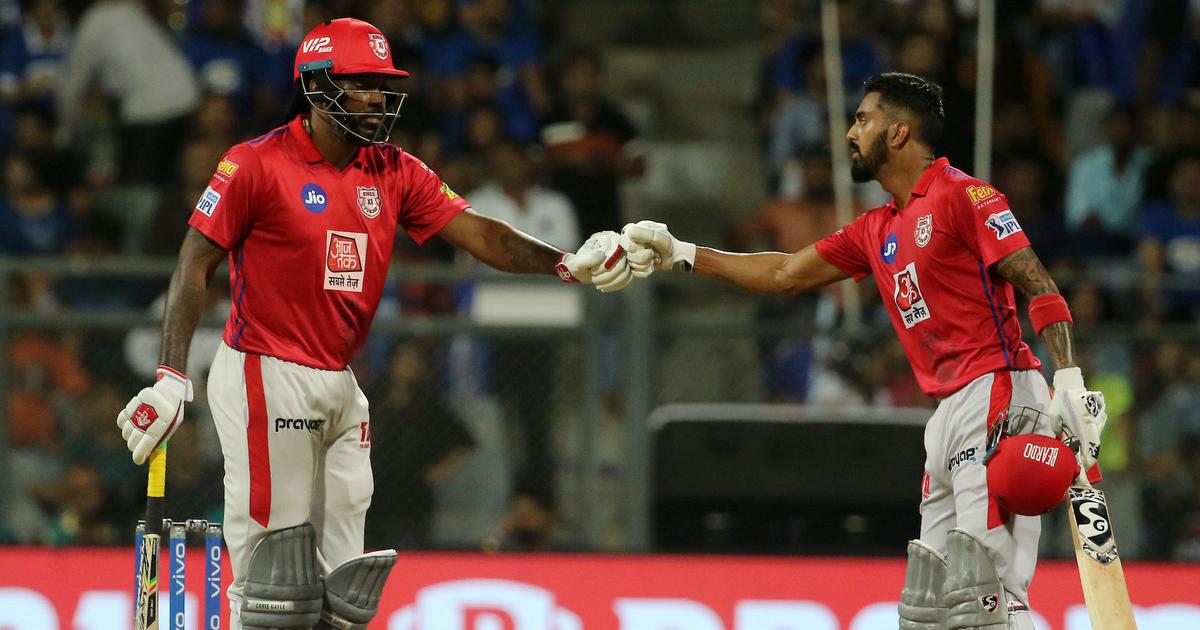 "That doesn't mean that you don't play your shots. I tried my shots a few times, it didn't come off, few went for boundaries, few hit the fielders."

Rahul though finished with a strike-rate of 141.07 but at one stage he had just made 39 off 36 deliveries when the required rate was well above 15 runs per over.

The 27-year-old explained that he knew he could make up for it in the back end had he stayed at the crease in the middle overs.

"Not always as a batsman you will get off to an amazing start, you don't get a 20-ball 50 each time. Sometimes when you get off to a start like that you have got to make it count but sometimes when you are not finding your touch you have to hang in there. I know that if I am set I can make up for it," said Rahul.

He rued that lack of partnerships hampered his team.

"We couldn't get enough batting partnerships. We were batting well, unfortunate that each time we tried to take a chance we found a fielder."

Rahul also backed Mujeeb ur Rahman, who conceded 66 runs in his four overs, highest in this year's IPL. 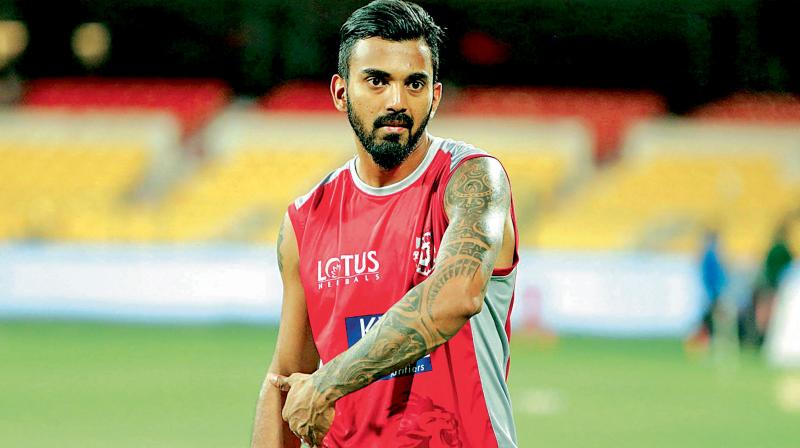 "Obviously, anybody who goes for that many runs will be disappointed. Sometimes it is not your day. In T20 cricket that happens. Everyday one of the bowlers will get targeted and go for runs.

"He is a young guy, he has a lot of skill. This is the first time he has gone for so many runs. Before this he has done really really well for Kings XI and yeah one-off game this happens to every bowler. The best of bowlers will get hit for 50-60 runs, you just have to look to bounce back," said Rahul.

KXIP used only five bowlers despite going for runs and Rahul said that injuries to a lot of their key players prevented them from going for the sixth bowling option.

"It is not an excuse but there are a few injuries in the team which doesn't allow us to go with a sixth bowling option or play an all-rounder," Rahul clarified.

"When you are going in with five bowlers, all of them have to bowl four overs each. There is not really a choice. When you have gone with five full-time bowlers, you have to trust them. You expect them to deliver most times but some times it does not happen," he added. (PTI)

On standby for World Cup, Navdeep Saini ready for his big moment