Indian skipper Virat Kohli and his Australian counterpart Tim Paine engaged in a verbal spat as the hosts were strengthening their position on Day Four of the ongoing second Test here at the Perth Stadium on Monday.

Perth: Indian skipper Virat Kohli and his Australian counterpart Tim Paine engaged in a verbal spat as the hosts were strengthening their position on Day Four of the ongoing second Test here at the Perth Stadium on Monday.

In the opening session, which was completely dominated by Australia, Paine came into physical contact with Kohli which was followed by some exchange of words between the two skippers. The incident happened in the 71st over of the innings when Kohli collided with his counterpart in an attempt to collect the ball which was played towards midwicket by Paine for a run. The Indian skipper, after collecting the ball, started walking back to his fielding position when Paine followed him till few steps and some exchange of words happened between the two of them.

Soon after, on-field umpire Chris Gaffaney interrupted the two players reminding them that they both are captains of their respective teams. 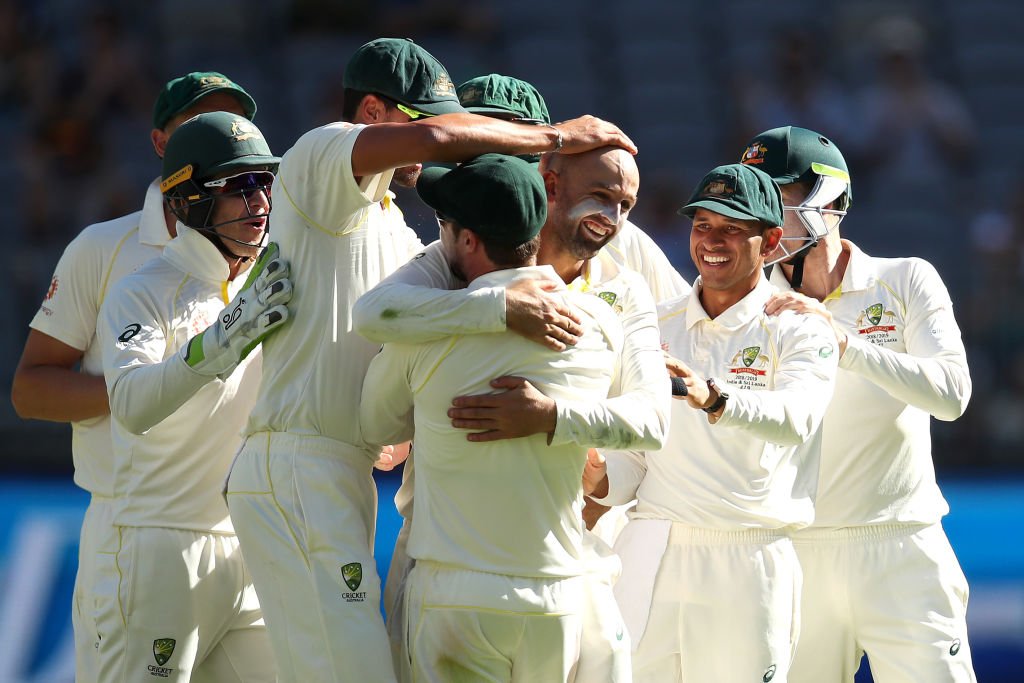 Kohli said to Paine, "I'm not saying a word to you, why are you getting riled up?" Paine replied saying, "I'm fine. You're the one that lost it yesterday, why are you trying to be cool today?"

The umpire intervened saying, "Oi, that's enough, that's enough." To this Paine replied, "We're allowed to talk". Gaffaney got back to the players saying, "Nah, Nah, come on, play the game. You guys are the captains" 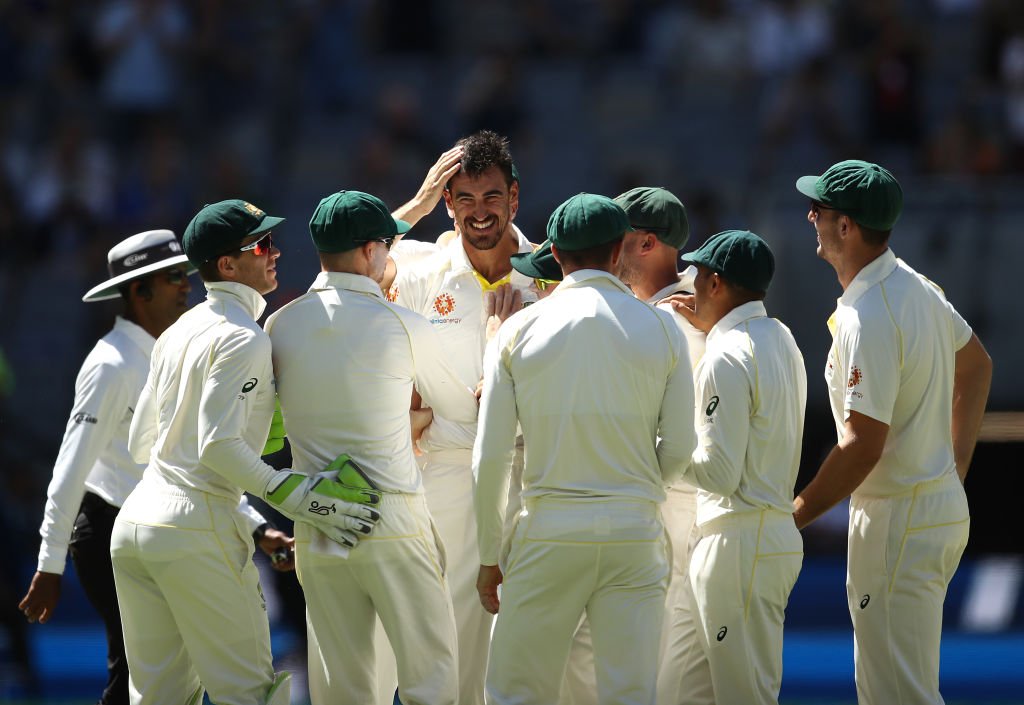 The conversation continued between the umpire and Paine. The Australian skipper said, "We can have a conversation... there's no swearing, no". Gaffaney intervened in between saying, "Tim you're the captain". The talk ended with Paine asking Kohli to keep his cool.

The two captains were up against each other on Day Three of the Test match, as well, when a caught-behind appeal against Paine was declined by the umpire. Kohli, while walking Past Paine, said to his teammates, "If he (Paine) messes it up, it's 2-0," to which Paine replied, "You've got to bat first, big head." 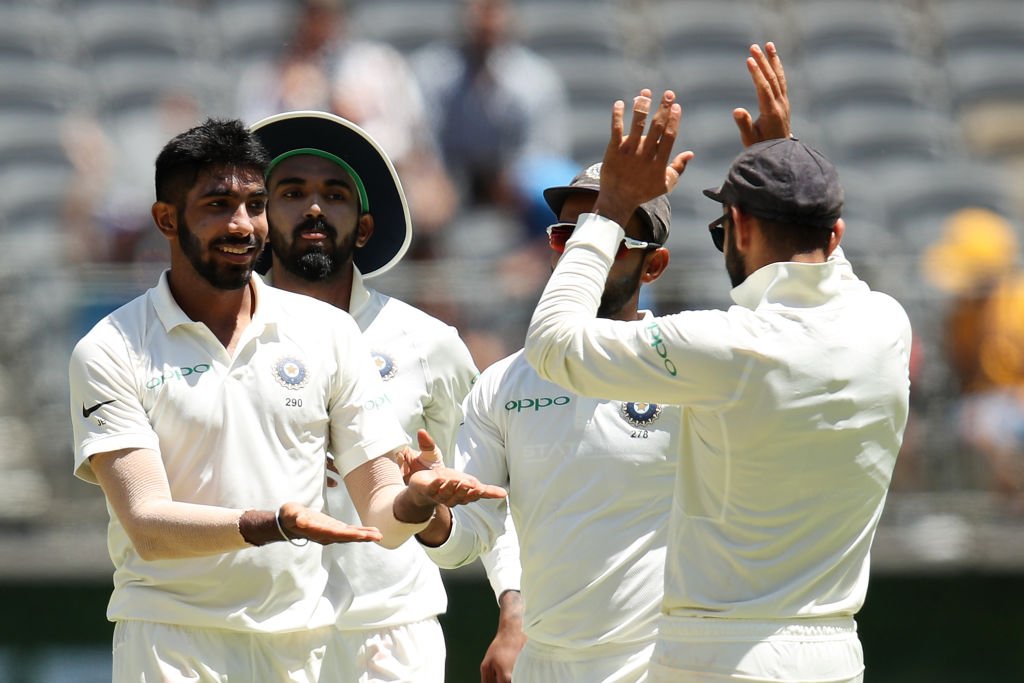 Australia have set up a 287-run target for India on Day Four of the Test match. India, in reply, have lost some of their crucial wickets including Virat Kohliand Cheteshwar Pujara without putting many numbers on the scoreboard. (ANI)

Racial abuse is 'unacceptable', incident needs to be looked at with absolute urgency: Kohli