After playing a match-winning knock of 120 runs against West Indies in the second ODI of the three-match series, Indian skipper Virat Kohli told teammate Yuzvendra Chahal about the toll the innings took on him, saying he felt tired after reaching 65.

New Delhi: After playing a match-winning knock of 120 runs against West Indies in the second ODI of the three-match series, Indian skipper Virat Kohli told teammate Yuzvendra Chahal about the toll the innings took on him, saying he felt tired after reaching 65.

In a video posted by the Board of Control for Cricket in India (BCCI), Kohli is seen having a candid conversation with Chahal. 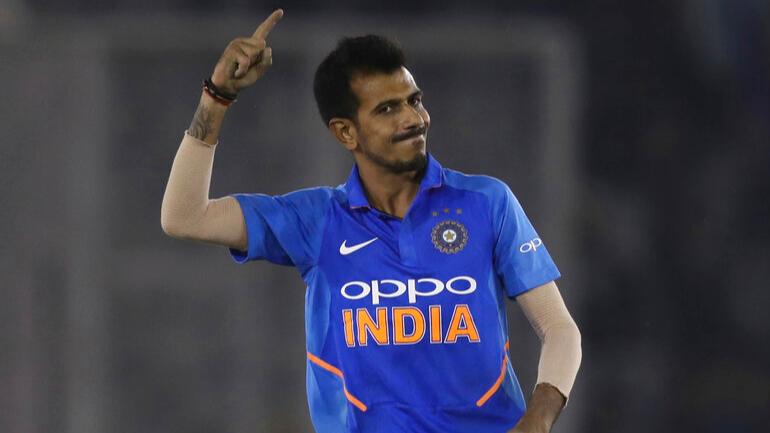 "It was important for me to stay at the crease. As a side, we try that one of our top three batsmen goes on to play a big knock. Shikhar and Rohit have done that for us in the past, and today I was able to do it. Honestly, I was tired when I reached the score of 65, but the situation demanded me to work hard for every run," Kohli told Chahal after the second ODI. When Kohli revealed that he was tired once he reached 65, Chahal remarked "Breaking News: Even our skipper gets tired".

India defeated West Indies by 59 runs, owing to Duckworth-Lewis in the second ODI. If his exploits with the bat were not enough, Kohli also took a spectacular catch to dismiss Evin Lewis. The Indian skipper said he always strives to put his best foot forward and looks to give his 100 per cent.

"It was a challenging day. My mindset is to just keep on working hard for the team. If you do not give your 100 per cent to the team, then I do not think you are doing justice to the team," Kohli said. 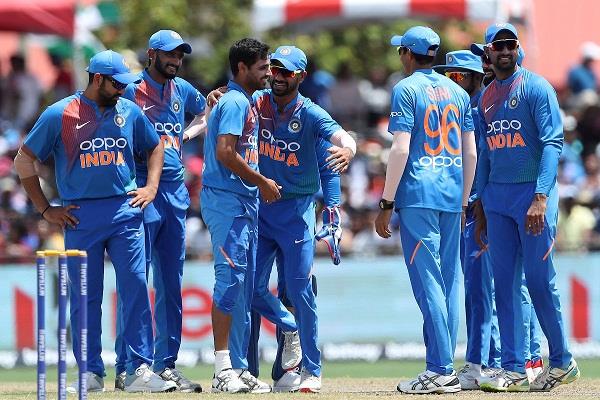 Kohli was seen in a cheerful mood during the first ODI as he danced with former Royal Challengers Bangalore teammate Chris Gayle. The 30-year-old said that he is in a good headspace so he can enjoy these type of moments in the match.

"I just enjoy myself on the field. I am in a good headspace so whenever I hear music, I feel like dancing," Kohli said.

Bhuvneshwar Kumar starred with the ball as he scalped four wickets to hand India a comfortable 59-run victory. India next takes on West Indies in the final ODI of the three-match series on Wednesday, August 14 in Trinidad and Tobago. (ANI)