The first trailer of Saif Ali Khan-starrer 'Laal Kaptaan' is finally out! The trailer, titled 'The Hunt', gives the audience a sneak peek into the actor's character, a Naga Sadhu, thirsting for revenge.


New Delhi: The first trailer of Saif Ali Khan-starrer 'Laal Kaptaan' is finally out! The trailer, titled 'The Hunt', gives the audience a sneak peek into the actor's character, a Naga Sadhu, thirsting for revenge.

The intriguing trailer was shared by the producer of the film Aanand L Rai on his Twitter handle, writing, "From ashes to ashes, from dust to dust - no hiding from Laal Kaptaan's vengeance, in this we trust. The deadly HUNT has begun! Be a part of his journey. Hunt Begins 18 Oct."

The recently released trailer begins with a voice-over from Saif, who he can be seen covered in ashes and can be heard talking about the game of life and death. 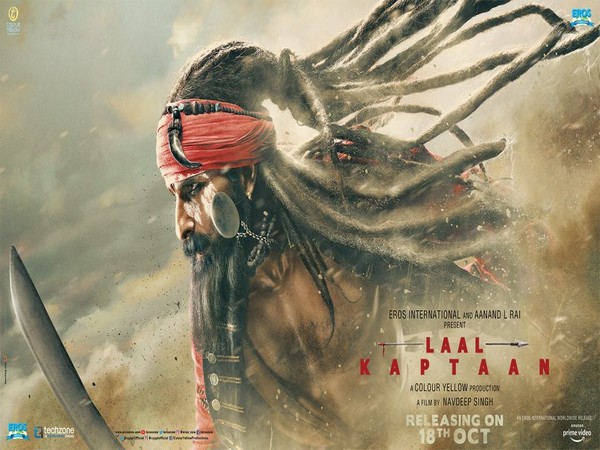 "Aadmi ke paeda hote hi, kaal apne bhaise pe chal padta hai usse baapis libane (As soon as man is born, death mounts his ox and begins a journey to bring the man back)," he said, referring to Yamraj, the Hindu god of death. A few seconds into the trailer and we get a glimpse of Saif's character, who looks quite dark and intriguing. His intense look will surely give you chills and leave you wanting for more!

In the next few scenes, Saif's character can be seen dragging a dead man behind his horse through a town, with an intense look in his eyes. After which follows, Sonakshi Sinha's voice, she can be heard saying what the world sees Saif's character as -- a man who sticks to his prey and doesn't leave him until it is dead.

With dramatic background score and Saif's merciless assassin avatar, the trailer looks promising. The music is intense, perfectly matching the flavour of the scenes that unfold. In one scene, Saif is seen swinging a metal chain to hit his enemies and piercing a sword through them in another. 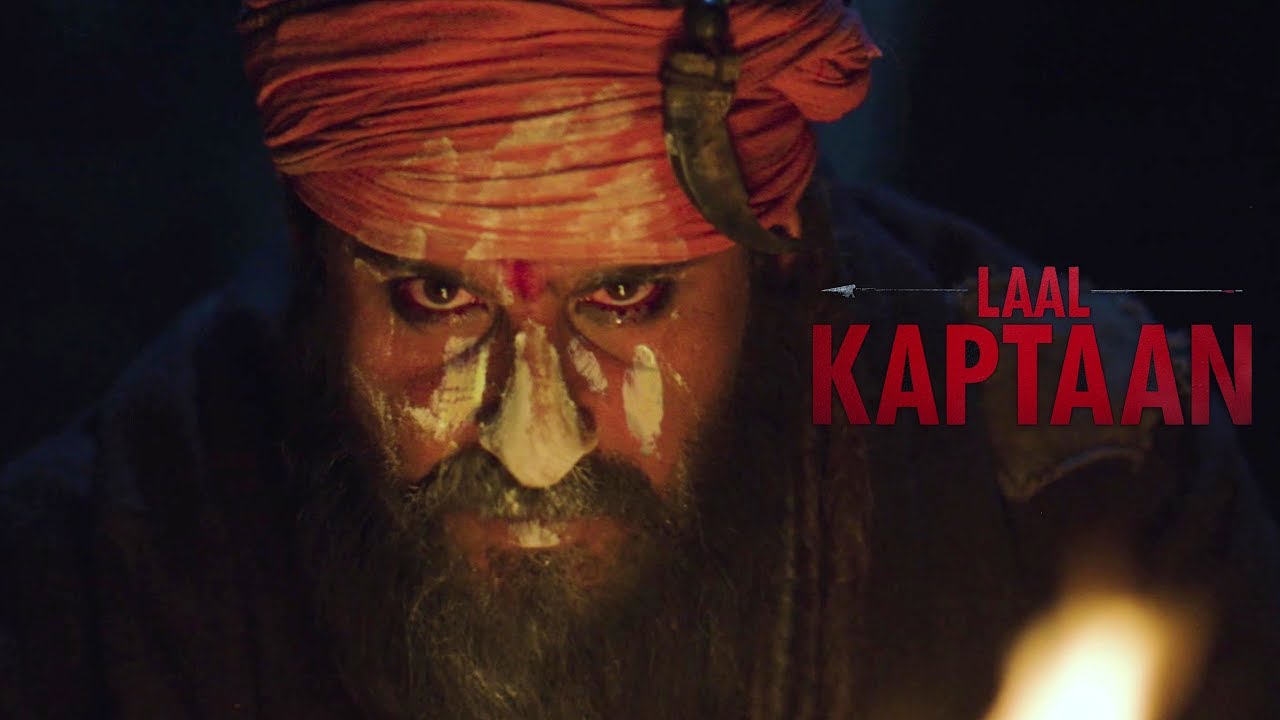 It looks like the film is set during the pre-Independence era as a few British soldiers can be seen in the trailer.

Saif's makeup and look, with ashes smeared across his face and thick dreadlocks falling on his back, looks quite impressive and totally different from the avatars he has been seen in before. The teaser of the upcoming drama was unveiled on the occasion of Saif's birthday on August 16. The first look poster of the film was shared on May 20.

Everything from the poster to the teaser to the trailer spells just one word - suspense. Going by the look and feel of them, the movie will surely take viewers on a rollercoaster ride into the dark world of drama, suspense, thriller, and revenge. 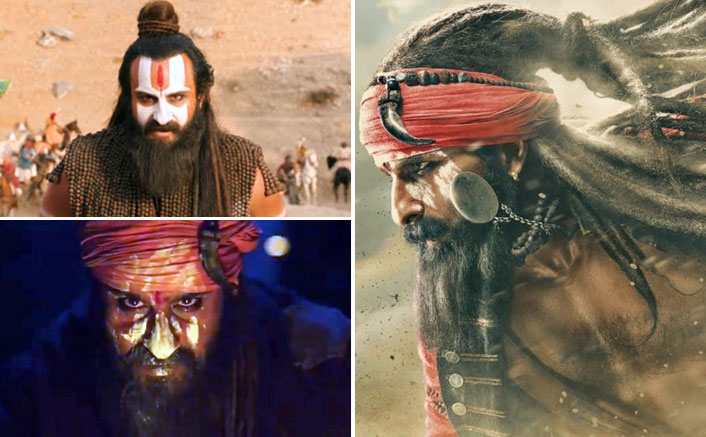 The film, directed by Navdeep Singh, is produced by Aanand L Rai and Eros International. It will hit the big screens on October 18. Earlier, the movie was scheduled to release on October 11.

Apart from this movie, Saif can be currently seen in the second season of Netflix's 'Sacred Games'. He will also star in 'Taanaji: The Unsung Hero', which co-stars Ajay Devgn, 'Dil Bechara', alongside Sushant Singh Rajput and 'Jawaani Jaaneman', which will mark Pooja Bedi's daughter Alaia Furniturewalla's Bollywood debut. (ANI)