Let's find solution without hurting each other: Sunny Leone on JNU violence

Actor Sunny Leone on Thursday said that the country should find solutions to problems without any violence.


Mumbai: Condemning the violence that erupted in Jawaharlal Nehru University (JNU), actor Sunny Leone on Thursday said that the country should find solutions to problems without any violence.

"I think the biggest issue I would like to address is violence. I don't believe in violence. I believe that there might be an answer without violence," Leone told ANI on being asked to react to what happened at the varsity. 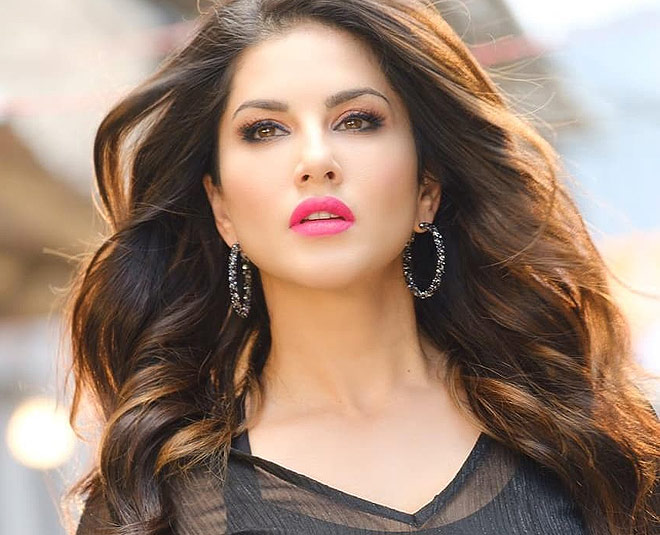 "It's not just the victim whose getting hurt but it's also a family who is getting hurt, it's also the idea of young people out there not feeling safe in this world anymore. I beg everybody to please stop the violence and let's figure out a solution without hurting each other," added the 38-year-old actor.

Earlier on Sunday evening, more than 18 students of the university including JNUSU president Aishe Ghosh were injured and were taken to the AIIMS Trauma Centre after a masked mob entered the varsity and attacked them and professors with sticks and rods.

The JNU administration and leaders, cutting across political lines, have condemned the attack on students and urged the police to take action against the perpetrators. (ANI)