“I have left SAD party due to its wrong policies. After Sukhbir Singh Badal took over as party Chief of SAD, the system indulged in corruption. He also used to insult the party leaders,” Ghubaya said.

Also Read: Congress rules out alliance with AAP in Delhi 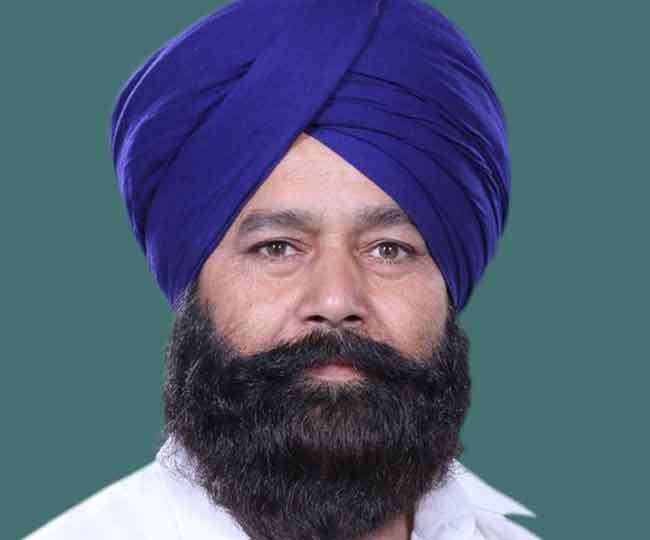 “My son is a Davinder Singh Ghubaya is MLA from Fazilka, I was in contact with Congress party since then. Punjab Congress leader Asha Kumari suggested me to join Congress and I will get to fight Lok Sabha elections from Ferozpur,” he added.

Attacking the Union Minister and SAD leader Harsimrat Kaur Badal, he said, “Harsimrat Kaur who had won the 2014 Lok Sabha elections from Bathinda was willing to fight from Ferozpur in 2019 polls. She has served Bathinda constituency for the past ten years. And I have been serving Ferozpur for last 20 years.”

“We have come to meet Rahul Gandhi as Sher Singh Ghubaya has joined today. I think this will make the party strong in Punjab. Congress is capable of winning all 13 seats in the state,” Jakhar said.

“Congress President @RahulGandhi welcomes Ferozepur MP Shri Sher Singh Ghubaya to the Congress party. We wish him all the best,” the Congress tweeted.

On Monday, the two-time MP from Ferozpur constituency in Punjab had resigned from SAD owing to ideological differences. (ANI)