The Mumbai police on Wednesday claimed to have busted a prostitution racket by raiding a flat at Patliputra Society in the upmarket Oshiwara area.


Mumbai: The Mumbai police on Wednesday claimed to have busted a prostitution racket by raiding a flat at Patliputra Society in the upmarket Oshiwara area.

Most of the flats in the society belong to IAS, IPS and other senior-ranking bureaucrats.

Two women were rescued while another woman, who allegedly acted as a pimp, was arrested, an official from the Oshiwara police station said.

Acting on a tip-off, a police team raided a flat in Galaxy building in the housing complex late Tuesday night and rescued two women aged 21 and 19, apart from seizing some cash.

Shabana Sheikh (45), who allegedly acted as agent in the flesh trade, was arrested under the Prevention of Immoral Trafficking Act, the police official said.

She was produced before a court on Wednesday and remanded in police custody. 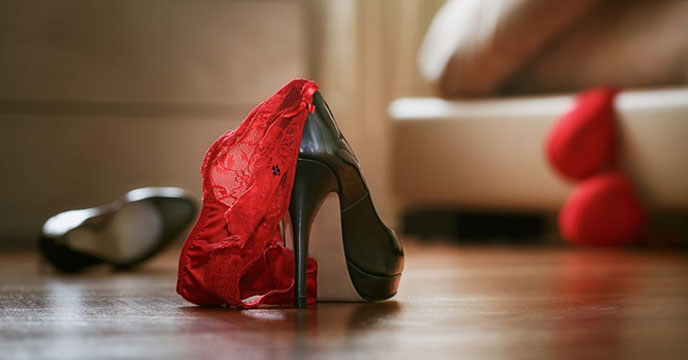 The rescued women were sent to a correction home.

Further probe is on, the official added.

It is not the first time that flesh trade racket has been busted at the high-profile society.

In June 2014, the Social Service branch of city police had conducted a raid at a flat in Patliputra Society. The flat belonged to BJP MP and former Mumbai Police Commissioner Satyapal Singh, who had rented it out. (PTI)

Man shoots self after failed bid to kill brother-in-law