Former prime minister Manmohan Singh asserted that the exercise which the Prime Minister Narendra Modi-led government undertook in 2016 was ill-fated and ill-thought.

New Delhi: Former prime minister Manmohan Singh, on the second anniversary of demonetisation on Thursday, asserted that the exercise which the Prime Minister Narendra Modi-led government undertook in 2016 was ill-fated and ill-thought.

Former PM Dr. Manmohan Singh's Press Statement on two years of Demonetisation & the devastating impact it had & continues to have on the Indian economy. #DestructionByDemonetisation pic.twitter.com/4d4JE8bdhY

Underlining that the havoc unleashed on the Indian economy and society due to demonetisation was evident to all stratas of people, he said in a statement: "Today marks the second anniversary of the ill-fated and ill-thought demonetisation exercise that the Narendra Modi government undertook in 2016. The havoc that it unleashed on the Indian economy and society is now evident to everyone. Notebandi impacted every single person, regardless of age, gender, religion, occupation or creed."

The former prime minister further emphasised that the scars and wounds of demonetisation are only getting more visible with time. Singh added that the consequences of 'notebandi' are still unraveling.

"It is often said that time is a great healer. But unfortunately, the scars and the wounds of demonetisation are only getting more visible with time. Beyond the steep drop in headline GDP growth numbers after demonetisation, the deeper ramifications of notebandi are still unraveling."

Singh said that small and medium businesses that are the cornerstone of India's economy are yet to recover from the demonetisation shock, adding that the note ban has had a direct impact on employment as the economy continues to struggle to create enough new jobs for the youth.

"The financial markets are volatile as the liquidity crisis wrought by demonetisation is taking its eventual toll on infrastructure lenders and non-bank financial services firms. We are yet to understand and experience the full impact of the demonetisation exercise. With a depreciating currency and rising global oil prices, macro-economic headwinds are also starting to blow now," he stressed.

"It is therefore prudent not to resort to further unorthodox, short-term economic measures that can cause any more uncertainty in the economy and financial markets," he added. 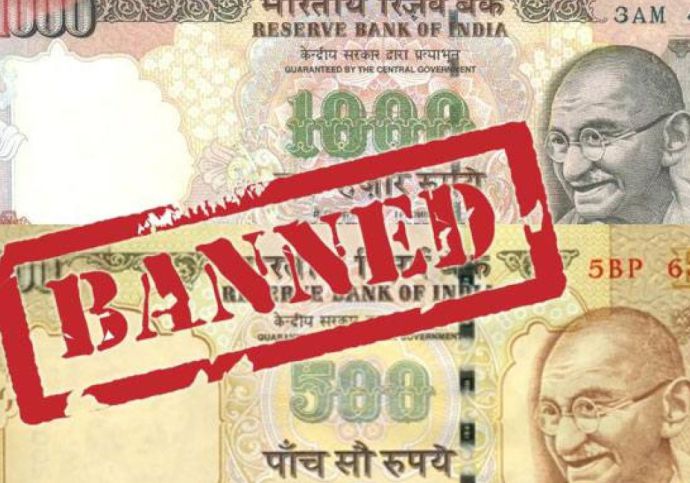 Singh urged the central government to restore certainty and visibility in economic policies. "Today is a day to remember how economic misadventures can roil the nation for a long time and understand that economic policy making should be handled with thought and care," Singh underscored.

Since then, various opposition leaders have highly criticised the Centre's move, while the members of the Bharatiya Janata Party (BJP) and its allies have backed the decision. (ANI)