Manuel Lanzini scored a second half goal as West Ham battled to a shocking 1-0 win over second-placed Tottenham.

London: Manuel Lanzini scored a second half goal as West Ham battled to a shocking 1-0 win over second-placed Tottenham at the London Stadium on Friday, thereby strengthening Chelsea's grip on the Premier League title.

Mauricio Pochettino's side could have narrowed the gap to a point with the win but were well below par as the West Ham helped Chelsea close on the title. 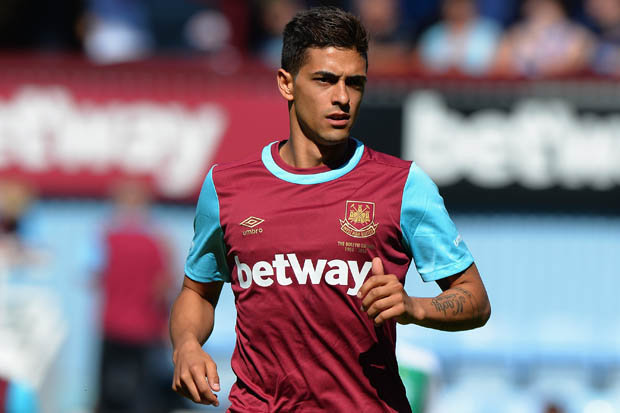 West Ham, the first team to stop Tottenham scoring since Liverpool in early February, moved up to ninth with 42 points and are now mathematically safe.

Tottenham will next take on Manchester United in their next counter on May 14 while West Ham will lock horns with Liverpool on the same day. (ANI)