The gripping teaser of 'Mardaani 2' featuring Rani Mukerji as a fearless cop released on Monday and the leading lady is thrilled that it happened during the auspicious period of Durga Puja.

New Delhi: The gripping teaser of 'Mardaani 2' featuring Rani Mukerji as a fearless cop released on Monday and the leading lady is thrilled that it happened during the auspicious period of Durga Puja.

Rani, as inspector Shivani Shivaji Roy, in the film is leaving no stone to bring out the best of a fierce and daredevil cop. "For me, personally, I'm thrilled that the first key communication of Mardaani 2 is happening during Durga Puja that celebrates woman power in its truest and bravest form," the actor said. 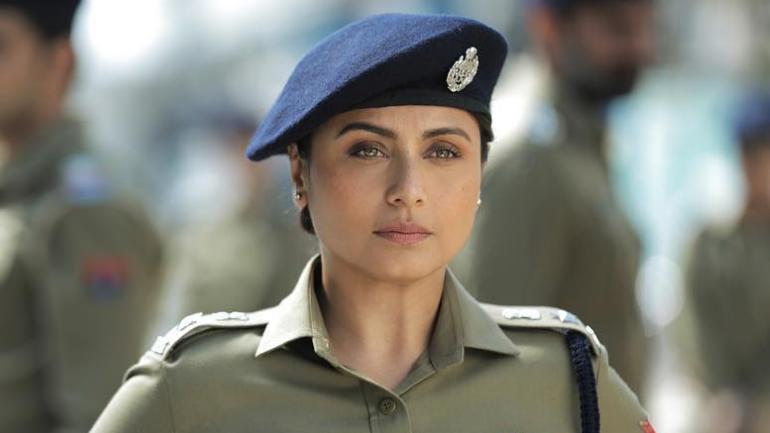 The teaser starts with several police officers barging into a factory with guns to find a criminal, and the last to enter is Rani.

In the background, Rani is heard warning criminals to not commit crimes, else she won't stop at anything from bringing them to the book. The makers of the film are trending the teaser with the hashtag -- #Shewon'tstop.

There are also glimpses of Rani beating culprits with a belt in the clip. 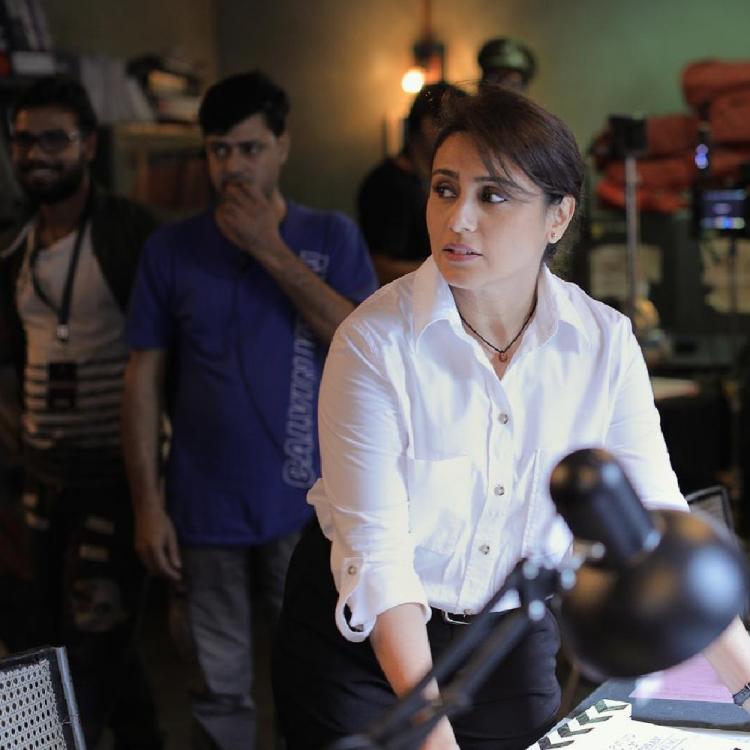 "Maa Durga took on the forces of evil and defeated them and Mardaani 2 will see a woman stand up against evil, against crimes committed against women and take a bold and brave stand," Rani elaborated.

The film is a sequel to 2014 hit 'Mardaani'. The Pradeep Sarkar directorial was a cop drama that revolved around child trafficking. She played the role of a senior inspector, who takes on the kingpin of the child trafficking racket.

With films like 'Black', 'No One Killed Jessica' and 'Hichki' under her belt, Rani is a powerhouse of talent. It will be interesting to see what racket she will bust in Mardaani 2, given her action-packed performance in its prequel.

The film marks the directorial debut of Gopi Puthran, the writer of the first film and is slated to hit theatres on December 13. (ANI)