Also Read: Mayawati: There is no bigger 'Kasab' than BJP's Amit Shah
"The Samajwadi Party has been divided into two sections, one of Shivpal Yadav and one of Akhilesh Yadav. These two sections will internally try to bring down each other's candidates instead of trying to win. In such a situation, the vote bank of SP will also be divided into two sections, and hence in this situation ifmuslims of Deoria vote for SP, their vote will directly benefit the BJP," she said at a rally in Deoria. 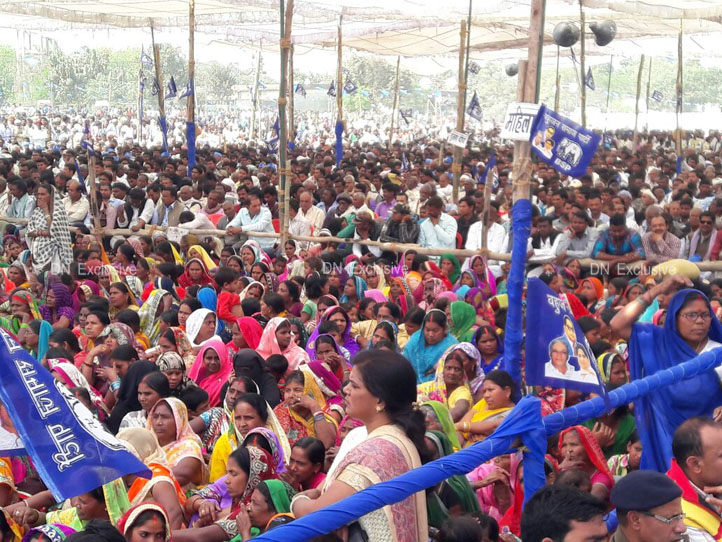 Questioning Amit Shah's statement on development in Uttar Pradesh, Mayawati said, "Amit Shah has said that rivers of milk will flow in U.P once the BJP government is formed. Where are these rivers in the states where BJP is currently in power?"