The Indian Film and Television Directors' Association has suspended filmmaker Sajid Khan for one year over complaints of sexual harassment against him.


Mumbai: The Indian Film and Television Directors' Association has suspended filmmaker Sajid Khan for one year over complaints of sexual harassment against him. 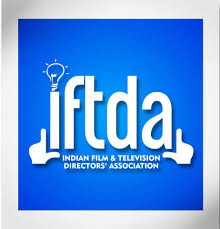 The 48-year-old was accused of sexual harassment by three women, namely actor Rachel White, assistant director Saloni Chopra and journalist Karishma Upadhyay. The three opened up about their heart-wrenching ordeals on their respective social media handles.

"The Committee investigated the complaints in the spirit of POSH Act. The allegations in the complaints are serious instances of sexual harassment and abuse of power by Sajid Khan," said IFTDA.

They also stated that even after given an opportunity to put forth his defense, Sajid didn't give any explanation. In reference to Sajid's earlier interview, IFTDA also said that Sajid exposed his real self and admitted to being abusive and disrespectful towards women. 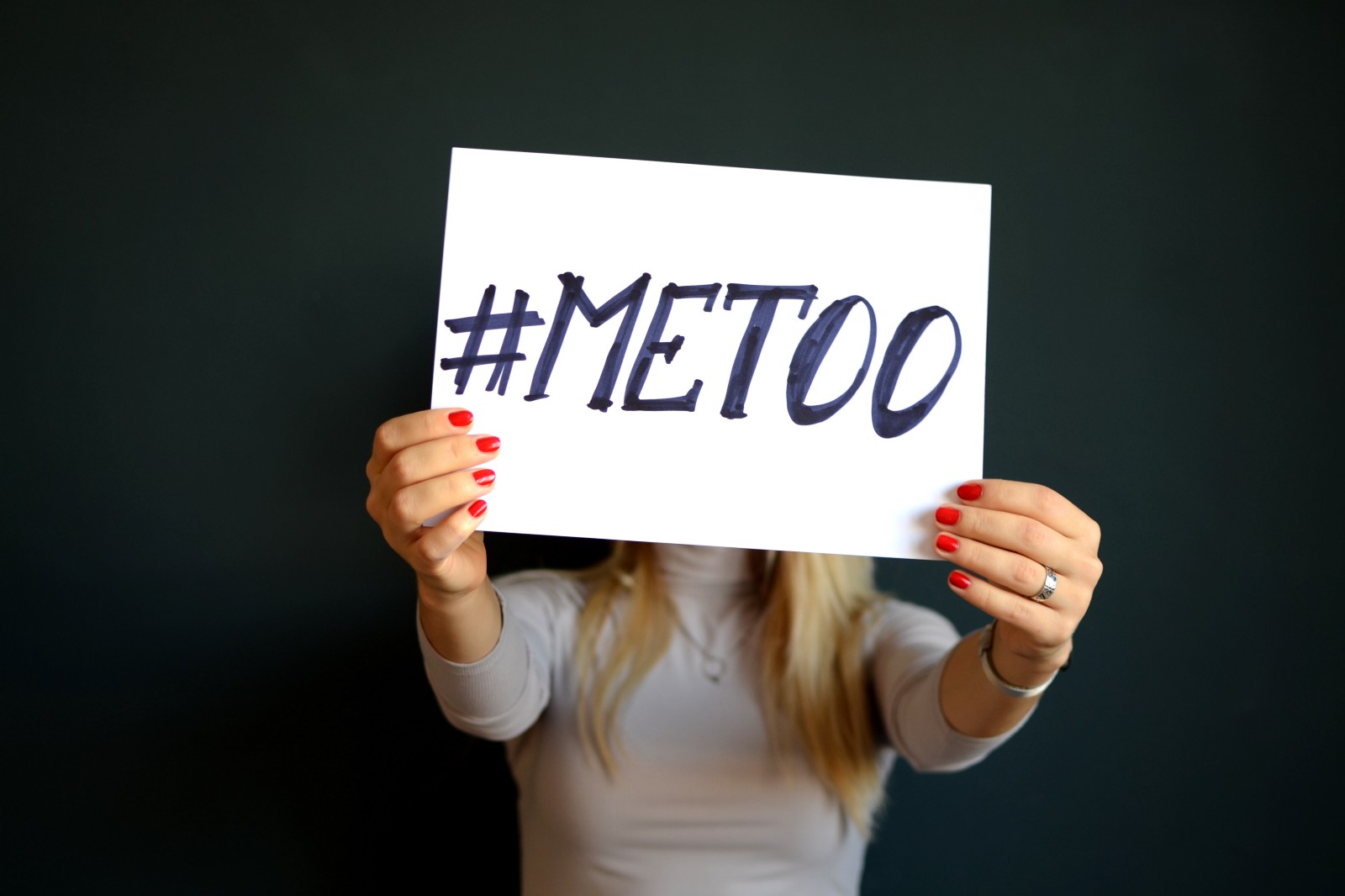 Sajid stepped down as the director of upcoming comedy-drama 'Housefull 4' after the allegations and was replaced by Farhad Samji. Also, actors Akshay Kumar and Farhan Akhtar stood by the victims and did not support Sajid.

This came after the #MeToo movement gained momentum in India starting with actor Tanushree Dutta accusing Nana Patekar of harassing her. Since then, incidents of harassment and sexual misconduct have come out in the open, with allegations being leveled against many personalities in the media and entertainment industry, including Subhash Ghai, Vikas Bahl, Alok Nath, and Rajat Kapoor. (ANI)

Top 10 Latest news of the day: National, International and Politics