British sprinter Mo Farah has insisted that he is "happy" for his blood samples to be retested after reports came in that United States Anti-Doping Agency (USADA) wants them to be checked for the banned blood-boosting drug.

London: British sprinter Mo Farah has insisted that he is "happy" for his blood samples to be retested after reports came in that United States Anti-Doping Agency (USADA) wants them to be checked for the banned blood-boosting drug.

As per reports, USADA, which has worked with UK Anti-Doping since Farah's coach Alberto Salazar was accused of wrongdoing two years ago, want to test for EPO or erythropoietin, which was the infamous substance used by distance runners and cyclists before testers caught up with mass cheating.

"I'm not aware of any request," as per source quoted Farah as saying.

"But as I've said many times, I'm happy to be tested any time, anywhere and have any of my samples tested or retested now or at any time in the future, by any official body," he added. 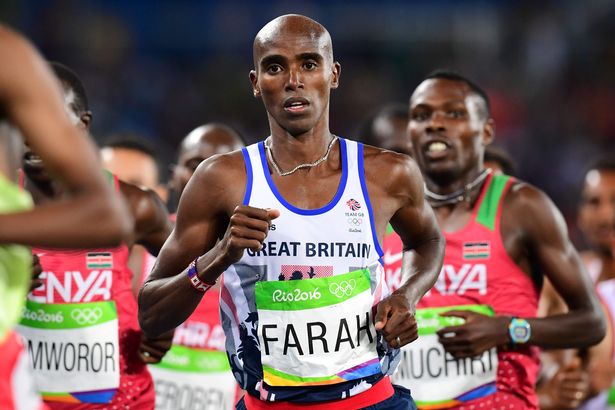 The move comes on the back of a report by American testers, that was leaked in which it was said that Salazar had used the chemical L-Carnitine on his athletes.

British Athletics, however have not made any comment on the latest news concerning its top athlete. The British sprinter had last year confirmed that he will retire from track after 2017 season in order to spend more time with his family. The World Championship scheduled to be held this year will be his last major competition before he switches his full attention to the road-running.

The Briton had come under heavy scrutiny after an investigation alleged that Salazar, who was hired as Farah's coach in 2011, doped United States 10,000 metre record holder Galen Rupp in 2002, when the athlete was 16 years old. (With ANI Inputs)

Rupee fall by 2 Paise against US dollar in early trade

Trump’s Climate Action: It’s not an end to the coal war but the end of the world