Chennai Super Kings skipper Mahendra Singh Dhoni received a lot of flak for his on-field argument with umpires following a no-ball flip-flop during an IPL match against Rajasthan Royals.

Revered for his 'captain cool' demeanour, Dhoni uncharacteristically lost his cool and rushed out of the dug-out to challenge umpire Ulhas Gandhe who called a no-ball before retracting his decision during the last over of a tense chase on Thursday night.

Also Read: Dhoni- We can't be great fielding side but can cover it

While Dhoni was let off with a 50 per cent fine on his match fee, former England captain Michael Vaughan, ex-Australian opener Mark Waugh, former India cricketers Aakash Chopra and Hemang Badani criticised the CSK skipper for his conduct. 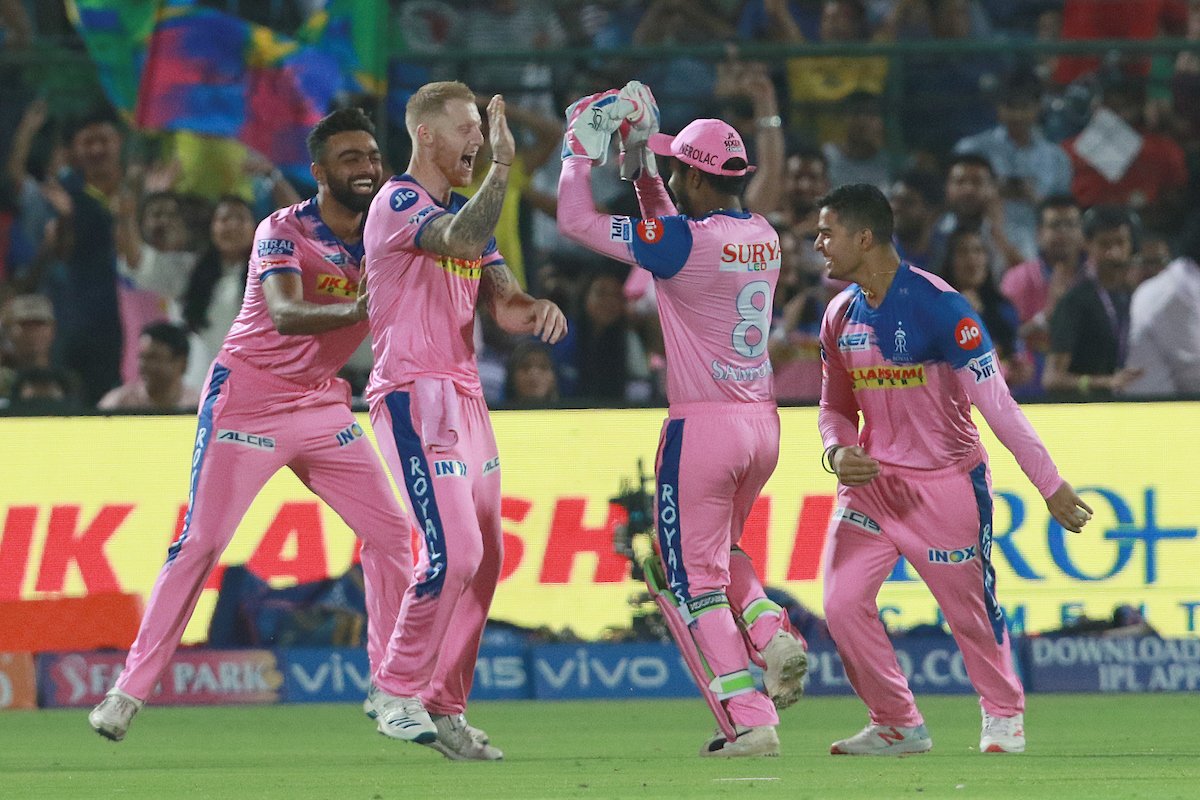 Vaughan was livid with Dhoni, saying he was setting a wrong example as a captain.

"The skipper (Dhoni) coming on to the pitch can not happen. I know it's MS Dhoni and he can do anything in this country but you are not allowed to leave the dug out and go and point a finger at the umpire. That's a complete no-no, you can't be setting that example as a captain." 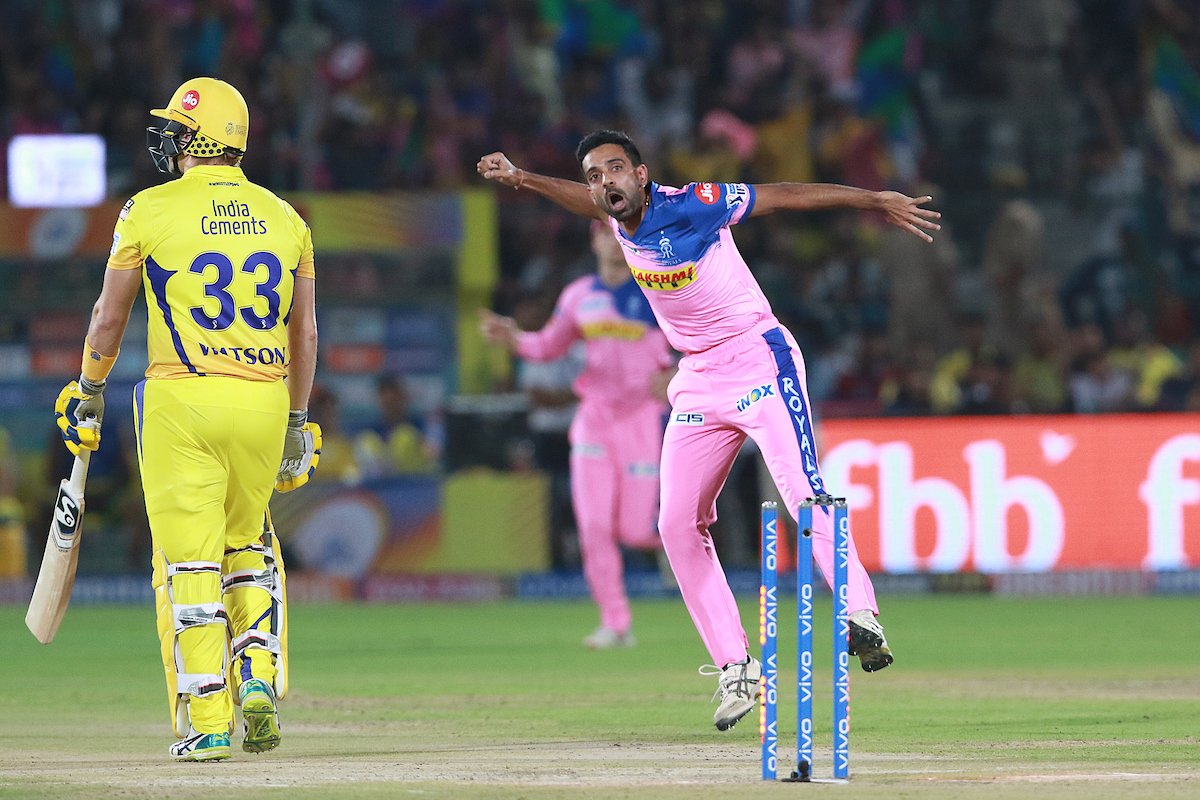 "I know there's pressure from owners and big money involved in the IPL but I've been very disappointed with the two incidents involving the skippers of there respective teams in Ashwin and MS. Not a good look at all," he wrote, referring to the mankading incident involving Kings XI Punjab skipper R Ashwin and Jos Buttler.

Last night's incident happened in the fourth ball of the last over when Ben Stokes bowled a waist high full toss to Mitchell Santner. Initially, it looked as if umpire Ulhas Gandhe was about to signal no-ball only to decide otherwise.

Dhoni, who was dismissed in the previous delivery, lost his bearing at the incident and walked into the field of play and took the umpire head-on. He was seen angrily gesturing at the umpire before leg umpire Chris Gaffaney asked Dhoni to leave. 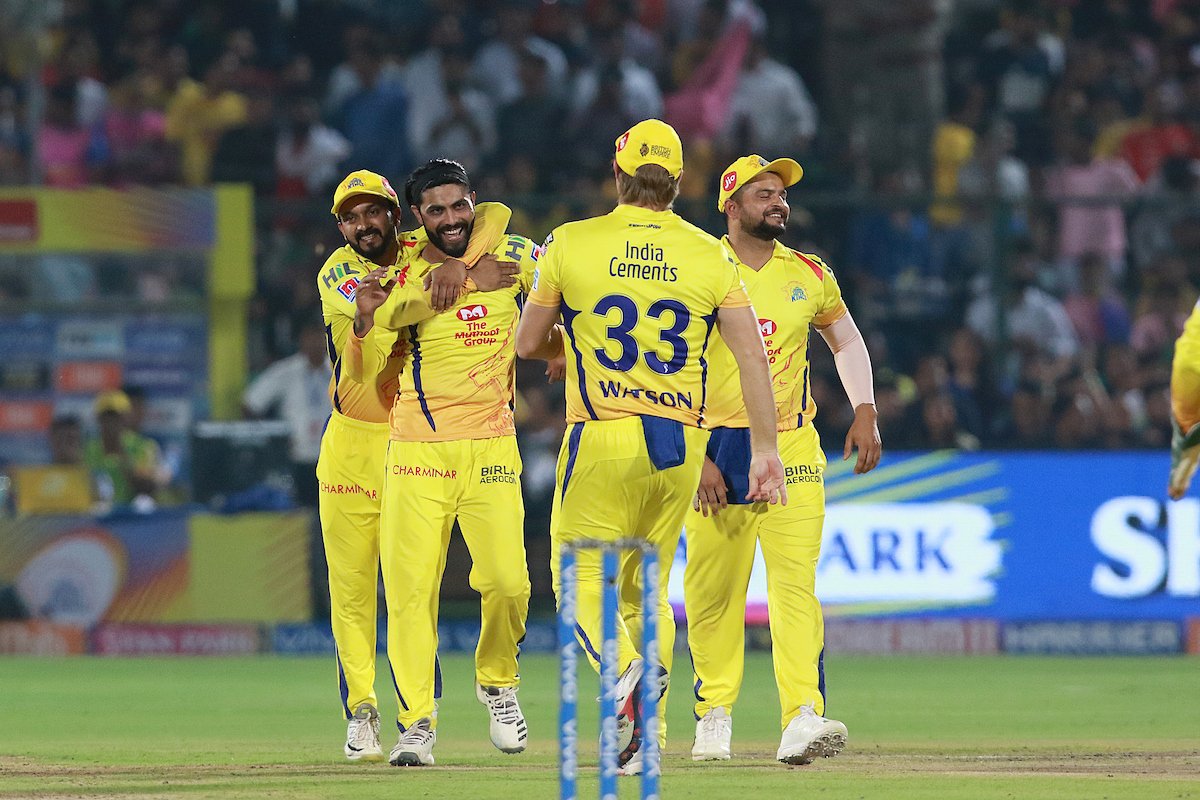 "Umpiring standards have been pretty low in this #IPL and that was a no-ball given and reversed. Enough to feel crossed and miffed. But the opposition captain has no right to walk out on the pitch after being dismissed. Dhoni set a wrong precedent tonight," Chopra wrote in his twitter handle.

Badani too was surprised by Dhoni's behaviour.

"The umpire is well within his right to overturn a No-Ball or any decision on the field for that matter. Surprised with how Dhoni handled it. It was so unlike Captain Cool #RRvCSK," he wrote in his twitter handle.

"Umpiring this season has deteriorated! Some times you feel what do you play for, the cup or the fair play award?," he tweeted. 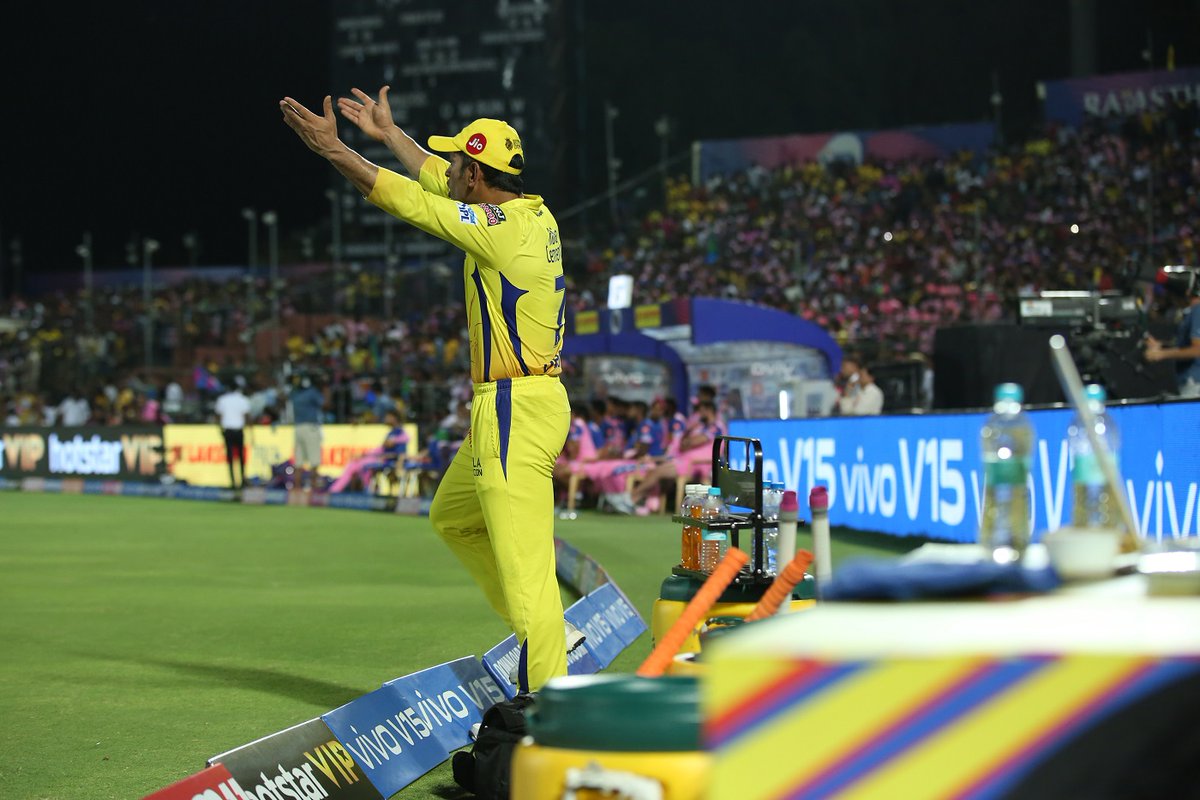 CSK eventually went on to win the match after Santner smashed a six off the last ball to power the team to a four-wicket win.

It was Dhoni's 100th IPL victory as captain for Chennai Super Kings, who are now sitting at top of the points table with 12 points in seven games.

CSK will next take on Kolkata Knight Riders on April 14.