Former world number one Andy Murray said he still needs four or five months to play top-level tennis so that he can again take on old rivals Roger Federer and Rafa Nadal after career-saving hip surgery earlier this year.

The 32-year-old is regaining his fitness after a hip resurfacing procedure in January, and late last month recorded the first two victories of his singles comeback at the Rafa Nadal Open Challenger tournament in Mallorca before making a third-round exit. Briton Murray, who has dropped to 415 in the world rankings, will next compete in Zhuhai, Beijing and Shanghai in the Asian swing of the ATP tour this year, but the three-times major winner thinks that it will be 2020 before he is “maybe” able to face the challenge of playing Federer or Nadal. 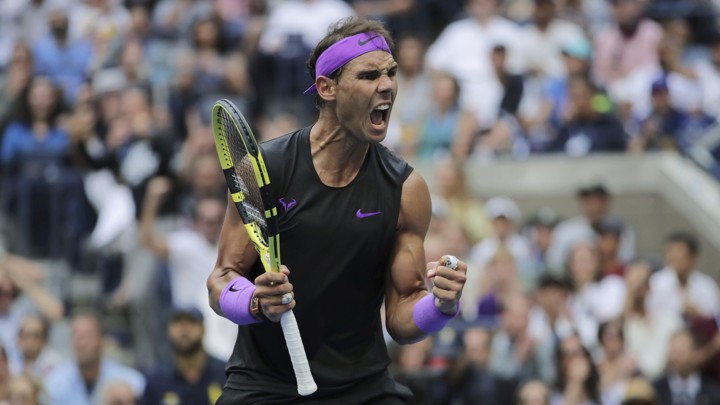 “For years... I competed against them, although I haven’t won every time. I’ve lost more than I’ve won but I always went out onto court feeling I could win,” Murray told Sky Sports.

“I don’t know if I’d enjoy going out on court against them knowing I’m going to lose or feeling like I had no chance. That would probably be psychologically challenging... I need to be patient and not expect too much too soon.

“But maybe in four or five months, I can get there. In terms of how I’m hitting the ball in practice... the skill is still there. I physically need to get a little better and hopefully over time I get a little bit faster... I think I will.”Murray is hopeful of being picked in Britain’s Davis Cup team for the Nov. 18-24 Finals in Madrid, adding he would be happy playing only doubles if necessary. 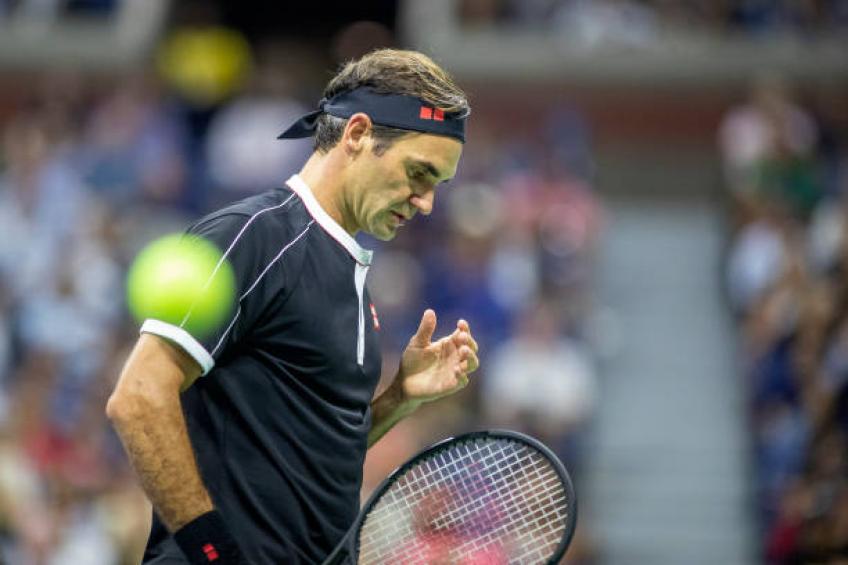 “If I’m selected I’ll play. I don’t want to play or be selected just because four years ago I played really well,” Murray, who guided Britain to the title in 2015, added.

“I’d like to help and be in the team and play singles, but if I was asked to play doubles I’d probably do that.” (Reuters)