The Rajya Sabha set a "new normal" in its "highly productive" 249th session, which was the best in 17 years with extended sittings and record number of bills cleared, Chairman Venkaiah Naidu said on Wednesday.

New Delhi: The Rajya Sabha set a "new normal" in its "highly productive" 249th session, which was the best in 17 years with extended sittings and record number of bills cleared, Chairman Venkaiah Naidu said on Wednesday.

A total of 32 bills were cleared in 35 sittings.

"I am glad that my optimism has come true during this session. With great pleasure, I have a turn around story to report to all of you and and the people of the country who have been patiently waiting for such a turn around in the form of a functional House breaking from the disruptive past," the chairman said.

Rajya Sabha Chairman, M Venkaiah Naidu: 32 bills were passed in 35 sittings. This session is the best in the last 17 years. pic.twitter.com/216tSXLaZO

"In terms of legislative output, with the passage of 32 bills during these 35 sittings, this session is the best in the last 17 years accounting for 52 sessions," he said.

Bills passed during this session such as the Muslim Women (Protection of Rights on Marriage) Bill, widely known as the Triple Talaq bill and Jammu and Kashmir Reorganisation Bill are significant in terms of their impact on the "social and economic landscape" of the country, he said.

Naidu was speaking before adjourning the House sine die. "The people of our country have witnessed during this session what a functional Parliament means and they are acknowledging it," he said.

While productivity of the House was at 104.92 per cent in terms of utilisation of available time, this session is the best in the last 5 years since 2014 and coming after 17 sessions. 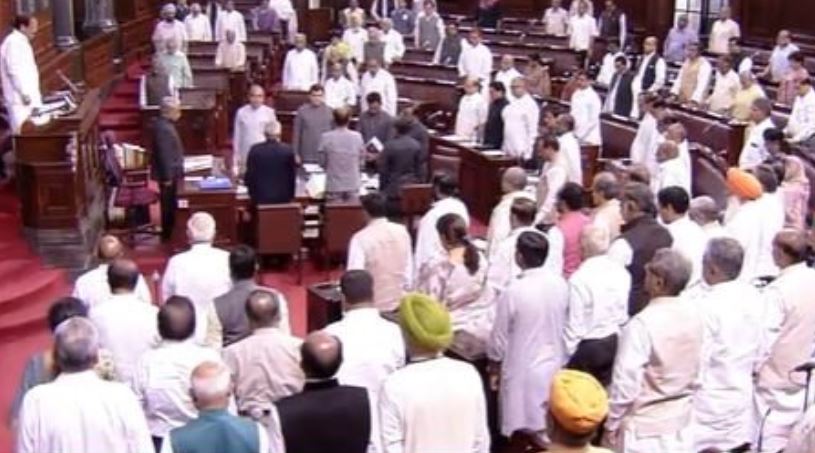 "During the last five sessions, the productivity of the House ranged from a low of 7.44 per cent to maximum of 65.60 per cent," said Naidu informing that Rajya Sabha reported cent per cent productivity for the first time in the last five years.However, he also added that no business was allowed to be transacted for a full two and a half days as the house was disrupted by opposition parties.

" A total of 19 hours and 12 minutes of precious time of the House was lost on this count," he said, adding, "However, the House sat beyond the scheduled time on 19 days and gained 28 hours."

Naidu also appreciated the "spirit of mutual understanding and accommodation" between opposition and ruling sections while passing bills such as the Motor Vehicles (Amendment) Bill and the National Medical Council Bill, where rights of states were protected by accepting suggestions by the government.

Naidu also appealed to members to sustain the new momentum, without going back to previous sessions.

"Having reached a new normal in this session, the task now before all of us is to sustain it without getting back to old ways," he said. "The House had 39 debates on legislative proposals and issues of public importance," he said, adding that most of the debates were of "good quality" with all side presenting their views. 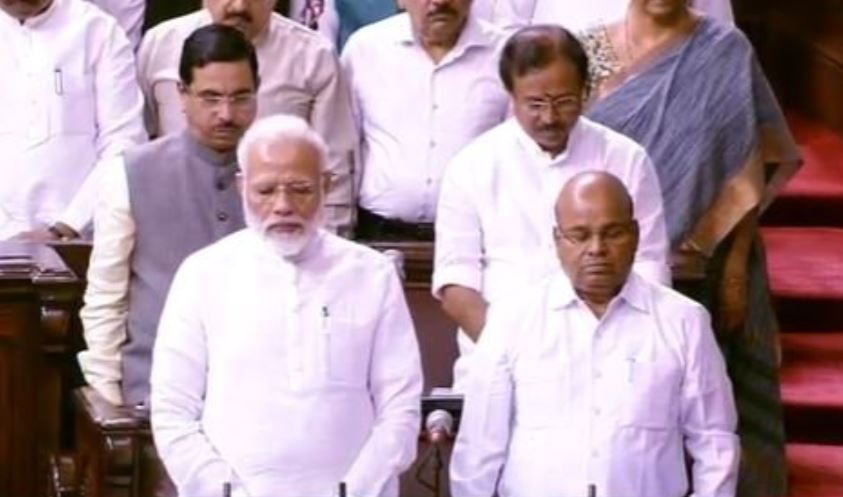 The total time availed for transaction of business was 195 hours.

"It is pertinent to note that during the last five sessions, total functional time of this House has been only 173 hours and 33 minutes spread over a total of 88 sittings," said Naidu.Moreover, with 35 sittings, the 249th session is the longest in the last 14 years after 2005, when the 204th session had 38 sittings.

The longest session since 1952 was the 9th session in 1955 with as many as 50 sittings.Moreover, during the session, total of 151 starred questions were taken for oral answers in the session, which is also best in the last 14 years coming after 45 sessions, Naidu said For Zero Hour submissions this session has recorded the "best of all performance". 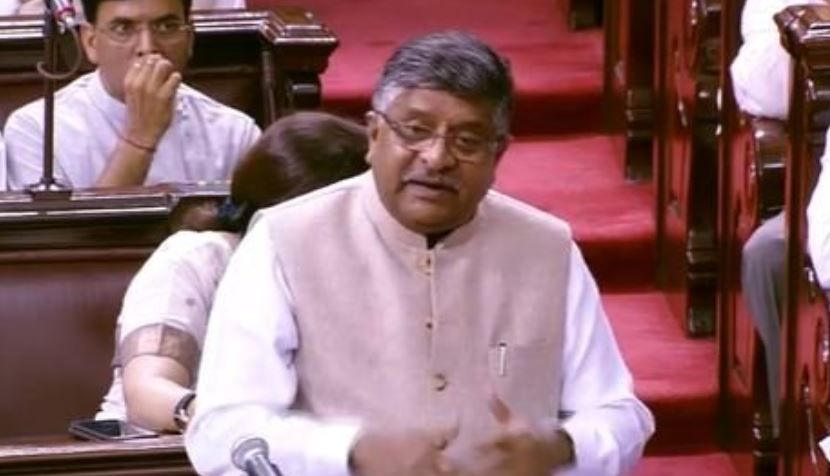 "With 326 Zero Hour submissions, this session is the best in the last 20 years spanning 63 sessions since the 186th session in 1999," said Naidu.Naidu also refereed to a report submitted by him during the last day of the previous session over functioning of Rajya Sabha, in which he had shared his anguish as over 40 per cent of the time of the House lost on account of disruptions.

Naidu also thanked the new members of the house for debating on bills after proper research. (PTI)