The National Conference on Tuesday urged the government to release all political leaders being detained in Jammu and Kashmir, allow political activities and normalise the situation there.


Srinagar: The National Conference (NC) on Tuesday urged the government to release all political leaders being detained in Jammu and Kashmir, allow political activities and normalise the situation there.

In a statement, the NC said November 5 marks three months since the central government abrogated the special status given to Jammu and Kashmir under Article 370 and its bifurcation into two Union Territories and the "unprecedented lockdown on communication and civil liberties".

The party said more than 90 days later, things that people in the rest of the country take for granted like Internet access, and unhindered access to communication, are being denied to Kashmiri people. 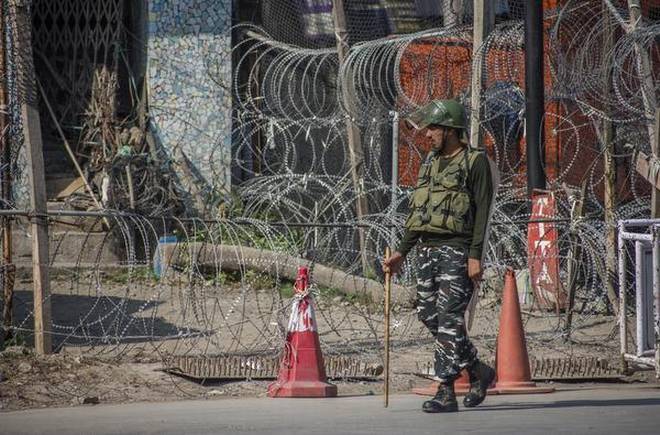 "Hundreds, if not thousands of people have still been detained, including many in jails outside the state, putting many families through enormous hardship," it said.

The NC said even basic SMS facilities are not being allowed.

Also Read: PM Modi keeps up attack on Congress on issue of Article 370

"We urge the government to take urgent steps to normalise the situation and allow democratic activity to take place with the release of all mainstream political leaders detained since August 5 including three former chief ministers," the NC said in the statement. 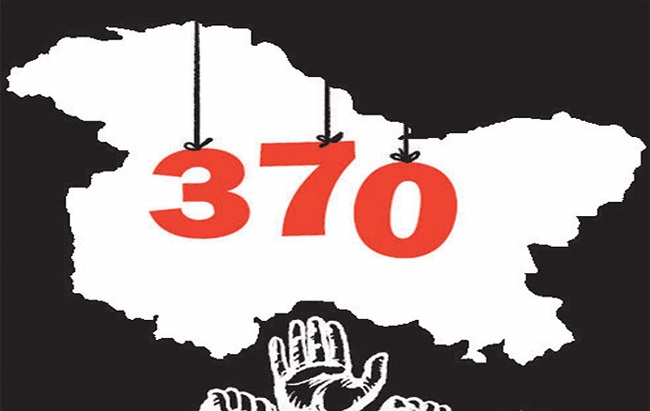 The NC said while the government has talked about restoring the paralysed education system, schools have hardly functioned, colleges even less so and Kashmir University has not even opened after summer holidays.

The NC said commerce in the Valley has been reduced to business conducted on handcarts.

"Absence of the Internet has hurt people who need proper healthcare, has hurt students and the business community," it said. (PTI)

Restrictions on movement of people lifted in most parts of Kashmir