Researchers have discovered a therapy through which they can induce heart cells to regenerate after a heart attack.


Washington DC: Researchers have discovered a therapy through which they can induce heart cells to regenerate after a heart attack.

Myocardial infarction, more commonly known as a heart attack, caused by the sudden blocking of one of the cardiac coronary arteries, is the main cause of heart failure, a condition that now affects over 23 million population in the world, according to the study published in Journal Nature.

At present, when patients survive a heart attack, they are left with permanent structural damage to their heart through the formation of a scar, which can lead to heart failure in the future. 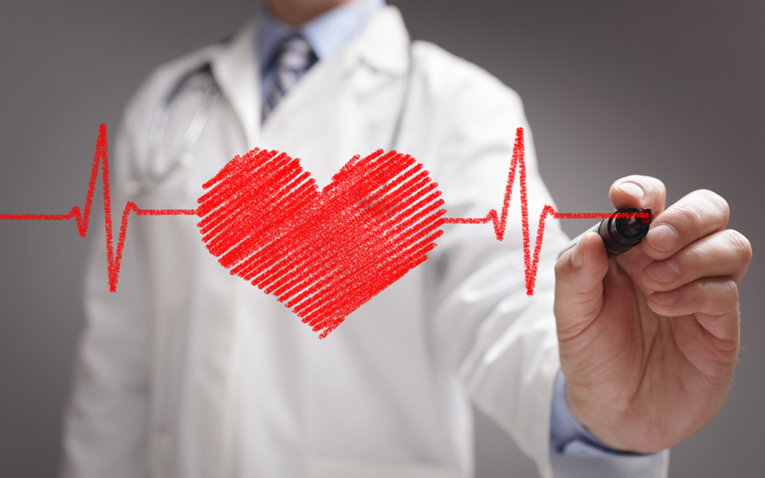 Researchers have delivered a small piece of genetic material, called microRNA-199, to the heart of pigs, after a myocardial infarction which resulted in the almost complete recovery of cardiac function at one month later.

Lead author Professor Mauro Giacca, said: "It is a very exciting moment for the field. After so many unsuccessful attempts at regenerating the heart using stem cells, which all have failed so far, for the first time we see the real cardiac repair in a large animal." 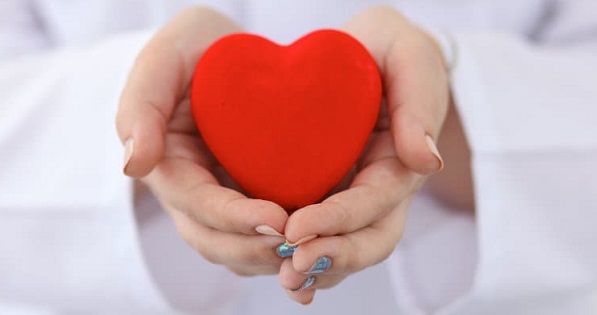 "It will take some time before we can proceed to clinical trials" explained Professor Giacca."We still need to learn how to administer the RNA as a synthetic molecule in large animals and then in patients, but we already know this works well in mice," he concluded. (ANI)