North Korean leader Kim Jong Un said his country’s latest launch of tactical guided missiles was a warning to the United States and South Korea over their joint military drills that began this week, state media KCNA reported on Wednesday.

Kim said the latest missile test was “an occasion to send an adequate warning to the joint military drill now underway by the U.S. and South Korean authorities”, according to KCNA. 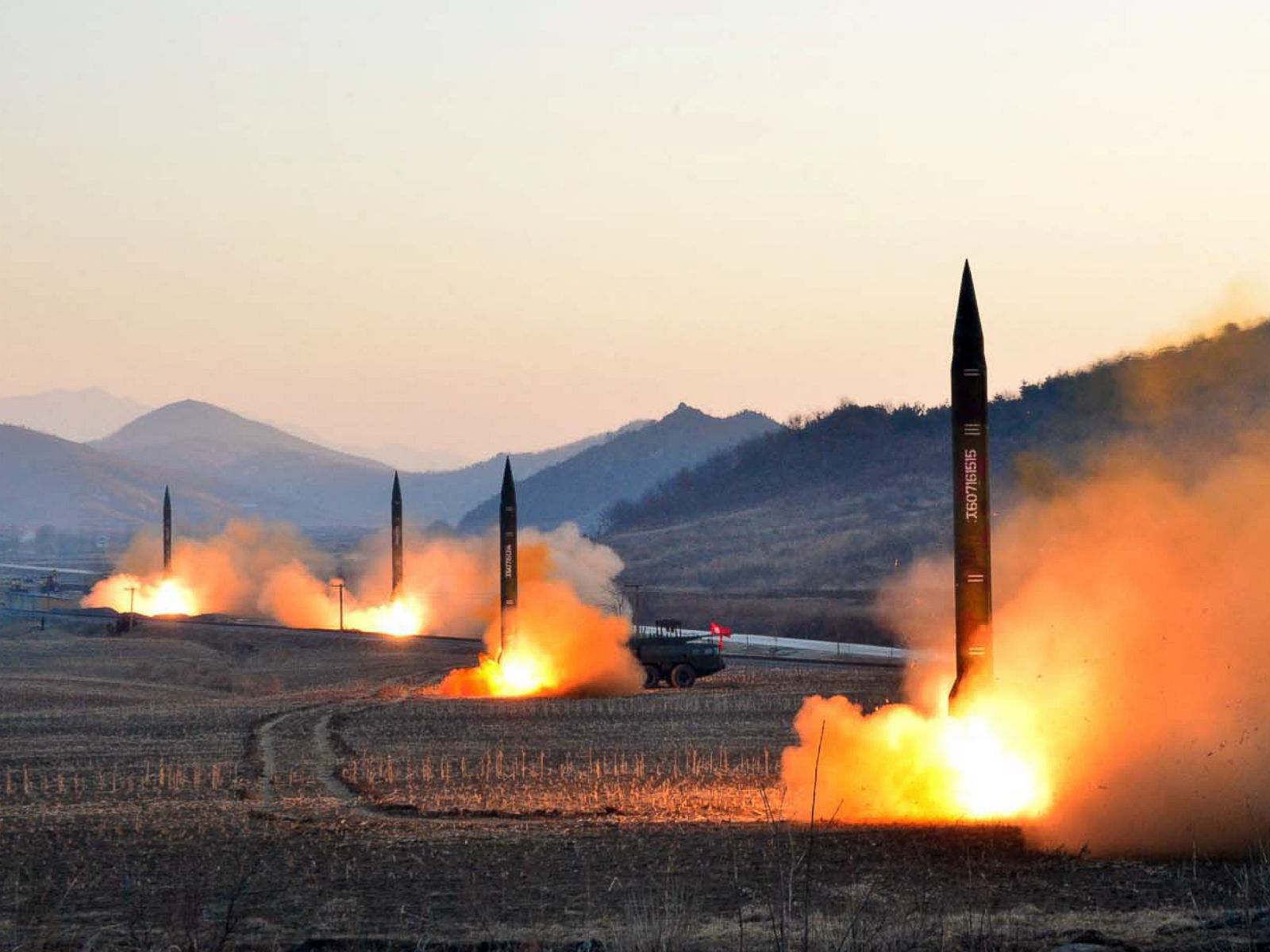 The “new-type tactical guided missiles”, launched from the western area of North Korea, flew across the peninsula over the capital and the central inland region to “precisely hit the targeted islet” in the sea off the North’s east coast, KCNA said. Its report confirmed the South Korean military’s analysis of their trajectories on Tuesday.

The launches “clearly verified the reliability, security and actual war capacity” of the weapon, KCNA said, echoing analysts who said the launches showed North Korea’s confidence in its missile technology.

The United States and South Korea kicked off their largely computer-simulated Dong Maeng - or “alliance” - exercises this week as an alternative to previous large-scale annual drills that were halted to expedite denuclearisation talks.

North Korea decries such exercises as a rehearsal for war aimed at toppling its leadership. U.S. Defense Secretary Mark Esper, on his first tour of Asia, said during a meeting with Japanese Prime Minister Shinzo Abe in Tokyo that North Korea remained of great concern. 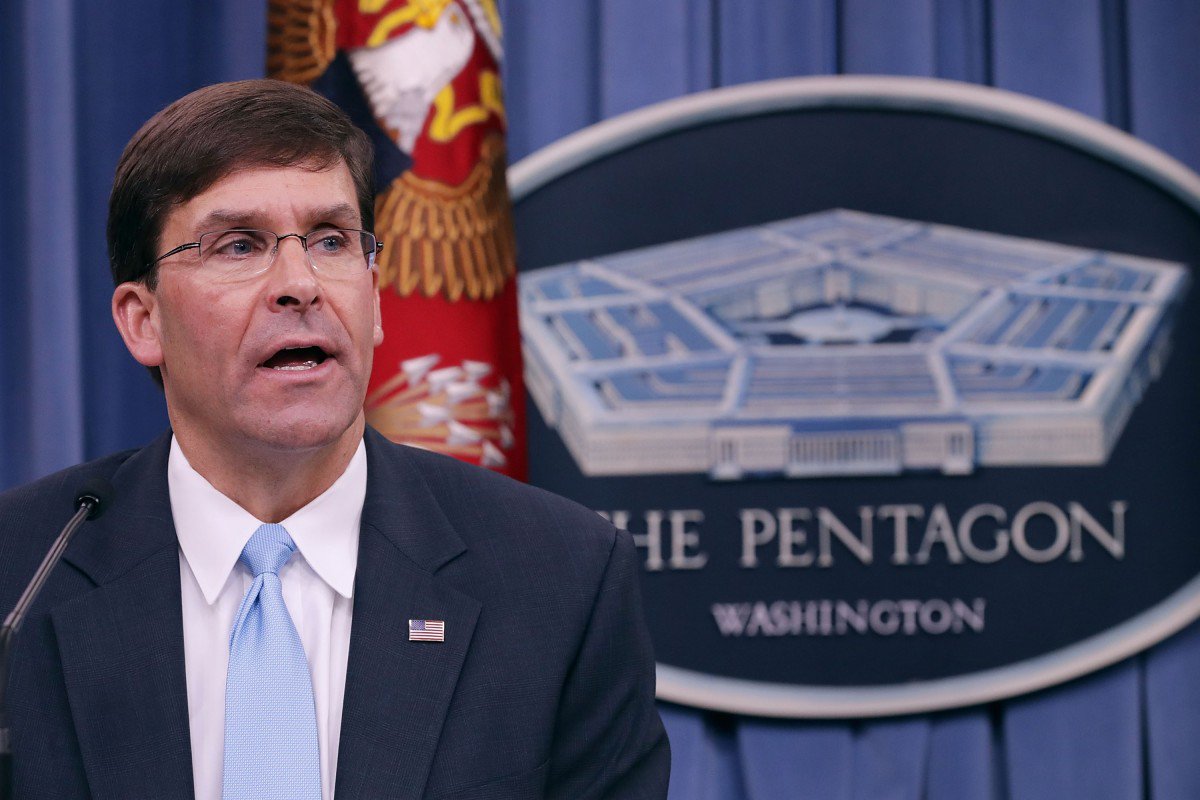 Esper said on Tuesday the United States won’t overreact to the missile tests. Lee Sang-min, a spokesman for South Korea’s Unification Ministry that handles inter-Korean ties, urged the North to stop the tests and explore confidence-building measures such as returning to a joint military committee.

Leif-Eric Easley, who teaches international security at Ewha University in Seoul, said South Korea and the United States had reduced and refocused their joint military exercises to allow space for diplomacy with North Korea.

“But Pyongyang shows no appreciation for this, keeping its own exercise schedule unchanged, conducting provocative weapons tests, and dialling up its rhetoric,” he said.

Denuclearisation talks are yet to resume after being stalled since a second summit between U.S. President Donald Trump and Kim broke down in February. The two leaders agreed to revive them during their impromptu meeting at the Demilitarized Zone between the two Koreas in June.