National Security Advisor (NSA) Ajit Doval on Tuesday reviewed the situation on ground zero and met with some locals a day after the Central government's decision to scrap Article 370 and bifurcating the Jammu and Kashmir.


Srinagar: National Security Advisor (NSA) Ajit Doval on Tuesday reviewed the situation on ground zero and met with some locals a day after the Central government's decision to scrap Article 370 and bifurcating the Jammu and Kashmir.

After holding the meetings, NSA Doval found that the locals were supportive of the decision and felt that the change was well planned, a source privy to the developments said. 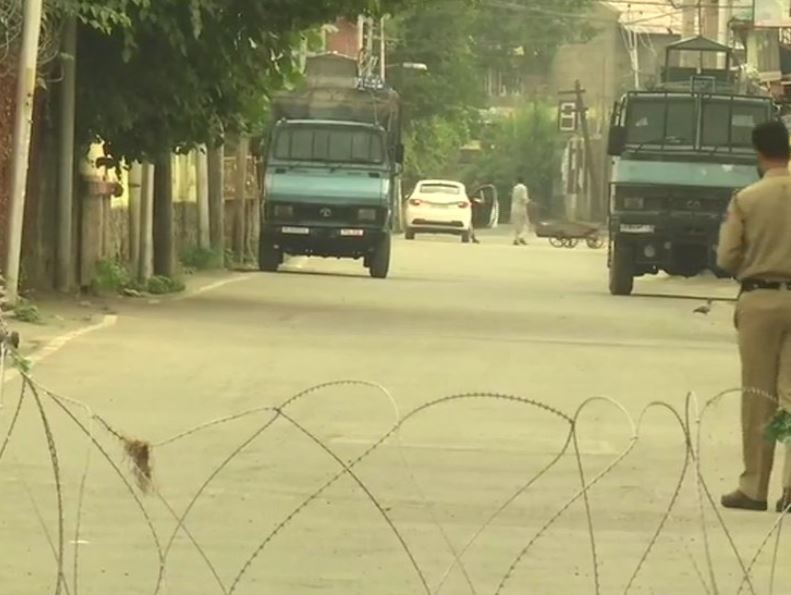 According to sources, it was also observed that the local residents felt sufficiently reassured by statements and actions of the Centre. There was also a feeling in the valley that local politicians had for long taken people for a ride and hence the decision of Centre was being seen as a welcome change.

Sources also stated that NSA Doval during his interaction and review also found that Home Minister Amit Shah's statement over Jammu and Kashmir again being granted full-statehood at the appropriate time when the situation improves was widely welcomed by the local population. 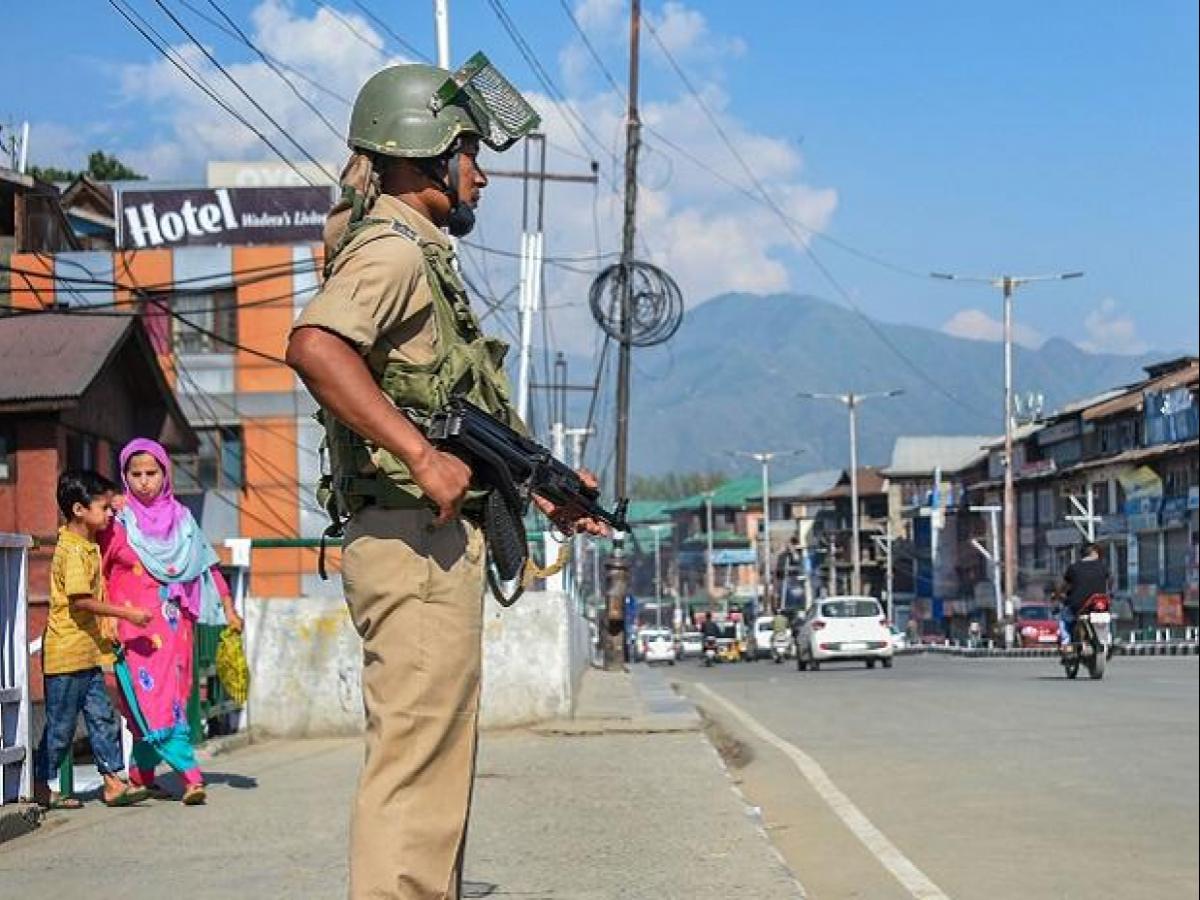 As per sources, the review of the situation by the National Security Advisor also brought out the fact that there were complete peace and normalcy in the Jammu and Kashmir and it had been event free with no agitations in the valley and people moving freely for essential works. A resolution removing the special status of the state under Article 370 was approved by the Rajya Sabha on Monday with Home Minister Amit Shah saying the constitutional provision was the "root cause of terrorism" in the state, and the Modi government was committed to making the state the most progressive in the country.

Kapil Sibal: BJP's election campaign will centre around its move on Kashmir, party has nothing to show for as achievements