Sri Lanka faced a major blow ahead of their clash against Bangladesh in the ongoing World Cup as pacer Nuwan Pradeep will not feature in the game owing to his dislocated finger.

Dubai: Sri Lanka faced a major blow ahead of their clash against Bangladesh in the ongoing World Cup as pacer Nuwan Pradeep will not feature in the game owing to his dislocated finger.

"Nuwan was given treatment at the hospital, while the doctors reset his dislocated finger and the cut on his finger was closed with stitches. He was also administered with antibiotics. Pradeep will not take part in Sri Lanka's game against Bangladesh on Tuesday, as he will need a week's time to recover from the injury," ICC quoted Sri Lanka team manager Asantha De Mel, as saying. 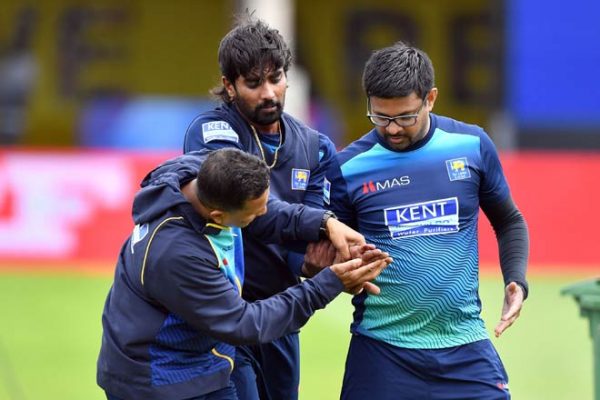 Pradeep injured the little finger of his bowling arm while he was practicing in the nets for his team's upcoming game. 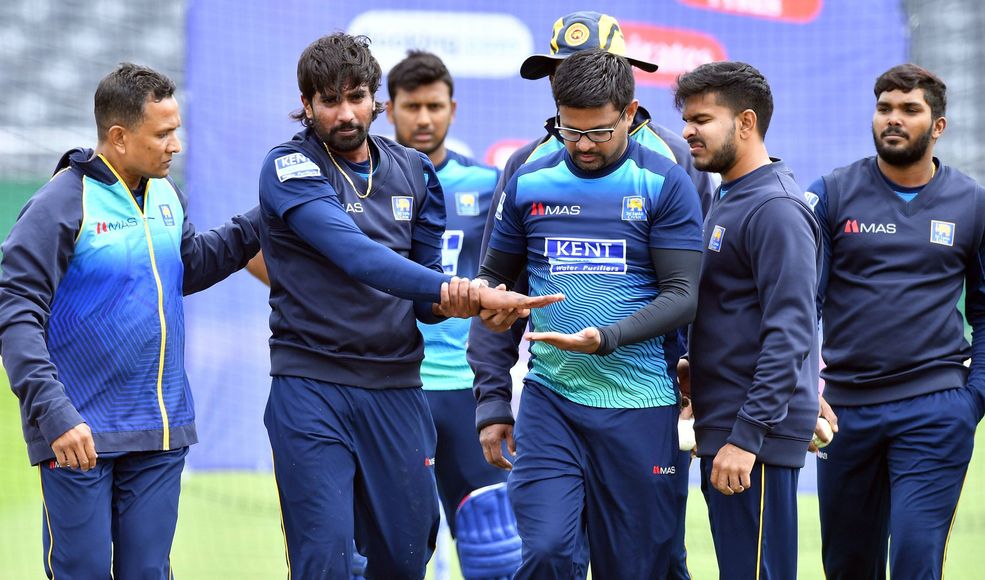 This will be a major setback for the team as Pradeep was named as the Player of the Match for his performance against Afghanistan. Pradeep sent four of Afghanistan's batsmen back to the pavilion and was also the most economical bowler from the Sri Lankan side as he gave away just 31 runs from his nine overs. 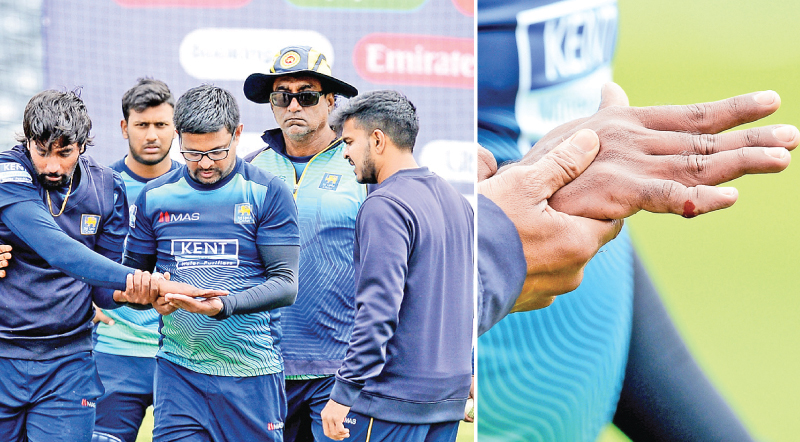 Sri Lanka faced a massive 10-wicket defeat against New Zealand in their first match but made a solid comeback and overpowered Afghanistan by 34 runs. However, their third match was abandoned without a ball bowled and both Sri Lanka and Pakistan were handed over one point each.

In the absence of Pradeep, Sri Lanka will now face Bangladesh on June 11. (ANI)

Test cricket should not be tinkered with, says Virat Kohli