As the Winter Session of Parliament commenced, Prime Minister Narendra Modi on Tuesday appealed to all political parties to ensure smooth functioning while assuring that all issues would be discussed in the House. 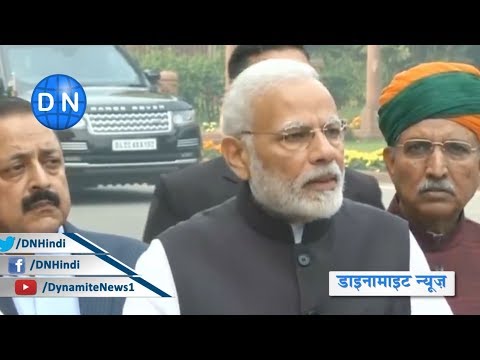 New Delhi: As th Winter Session of Parliament commenced, Prime Minister Narendra Modi on Tuesday appealed to all political parties to ensure smooth functioning while assuring that all issues would be discussed in the House.

The session, which will have 20 sittings spread over a period of 29 days, is expected to be used by the Opposition parties for raising several issues like Rafale deal and alleged government interference in the functioning of institutions like the Reserve Bank of India (RBI) and Central Bureau of Investigation (CBI).

"This session is important; many issues of public importance will be taken up. I have faith that all the members of the Parliament will respect this sentiment and move ahead. Our efforts are that discussions are held on all issues. We have always tried to discuss on all issues raised by the Opposition, which sometimes turns into heated arguement.

The government will try its best to solve all the issues raised by the Opposition," the Prime Minister said ahead of the Winter Session.

The government yesterday held a meeting with leaders of all the parties to discuss how the session could be run smoothly.

Addressing the floor leaders, Prime Minister Modi said, "The government is always receptive to the issues raised by all political parties." The Prime Minister also encouraged them to strive to create a constructive atmosphere during the Winter Session and collectively address the issues related to people's welfare. 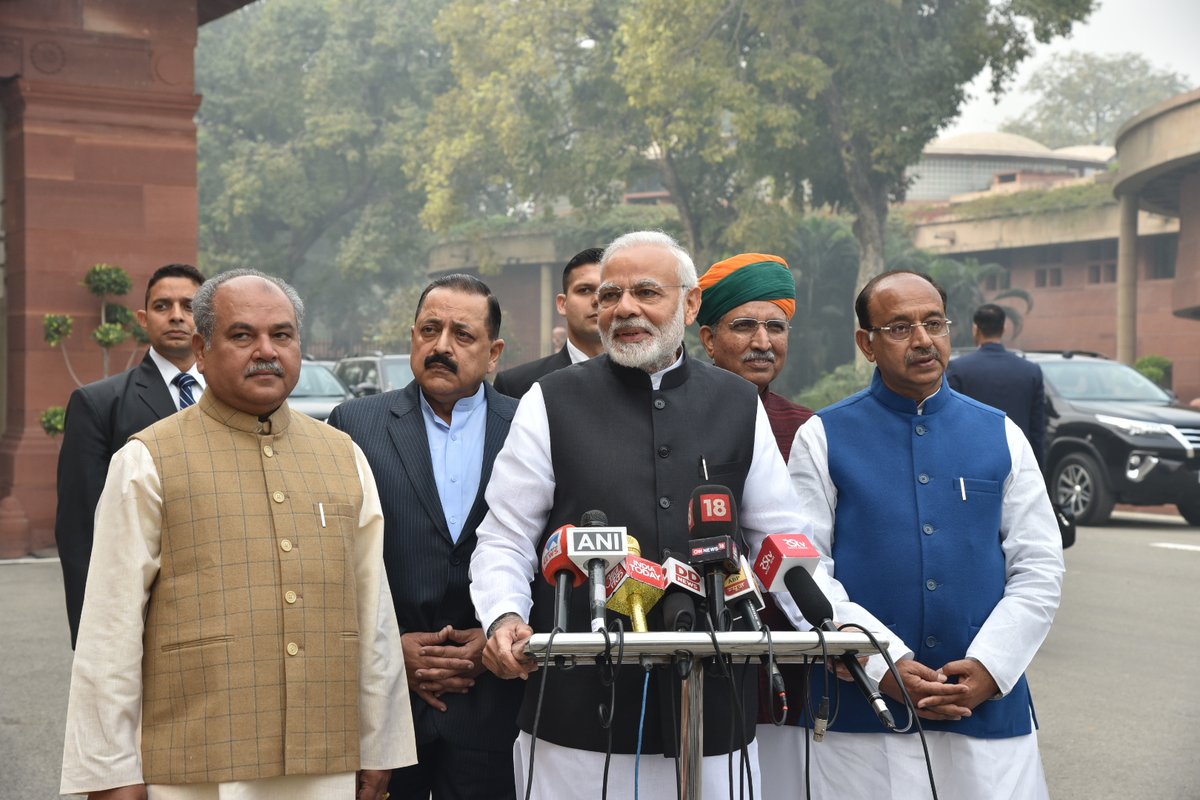