PM Modi arrives in Russia's Sochi for an informal summit

The informal summit between the two leaders, which, has a broad-based agenda on global and regional issues, is expected to see the discussions on global terrorism, situation in Afghanistan-Pakistan, Syria, Islamic State (IS).

Indian envoy to Russia Pankaj Saran on Sunday said that the two leaders will discuss mutual cooperation to improve each other's economy and influence in the international sphere.

Apart from holding bilateral talks on the entire gamut of bilateral relations, Saran said Prime Minister Modi and President Putin may also discuss the repercussions of Iran nuclear deal post the withdrawal of the United States from the same.

Since India and Russia are both victims of terrorism, the two sides will also discuss ISIS threat and the situation in Afghanistan and Syria.

According to the sources, a large part of the informal meeting is one to one and a restricted delegation-level meeting is likely.

During the summit, the Indo-Russian cooperation in Shanghai Cooperation Organisation (SCO) and association of Brazil, Russia, India, China and South Africa (BRICS) are likely to come as well. 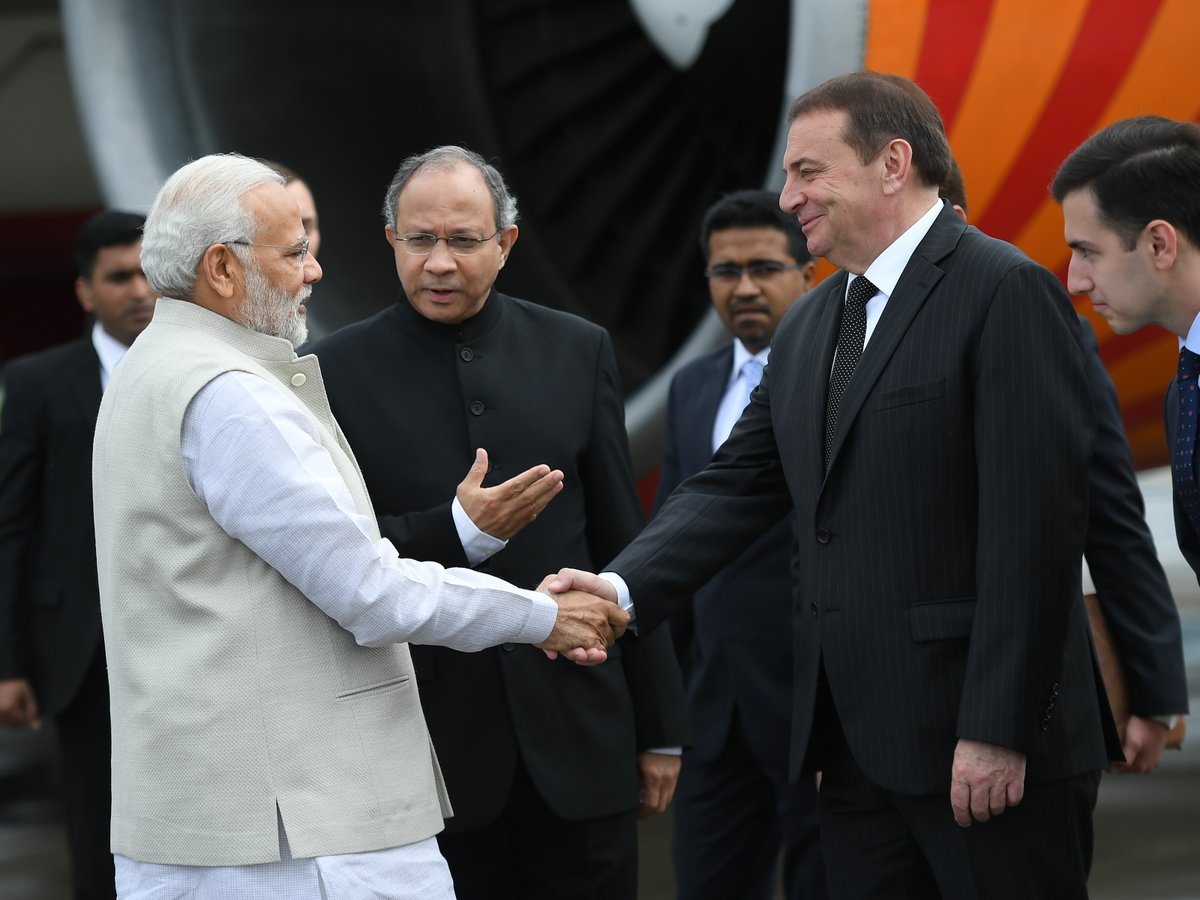 Most part of the five-hour engagement is one to one. Both the leaders will also exchange views on their domestic priorities.

The informal interaction has no specific agenda and is very flexible. No regular protocol will be practiced, the sources said.