PM-KISAN scheme, announced in the interim Budget, released earlier this month will provide Rs 6,000 per year to small and marginal farmer families having combined land holding/ownership of upto 2 hectares. The amount will be given in three installments of Rs 2,000 each. 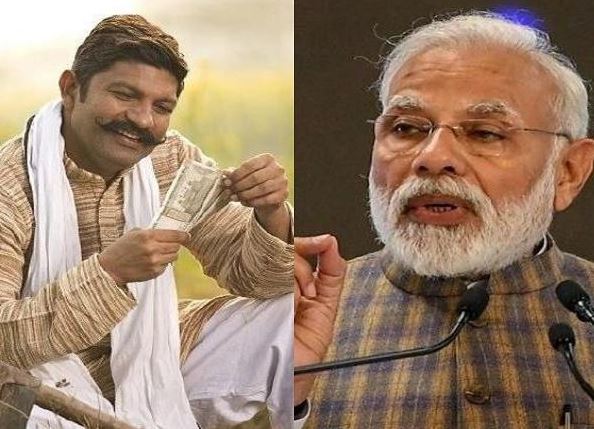 The amount will be transferred directly to the bank account of the beneficiaries through Direct Benefit Transfer. DBT will ensure transparency in the entire process and will save time for the farmers.

After launching the scheme, the Prime Minister also handed over certificates to select beneficiaries of the scheme. 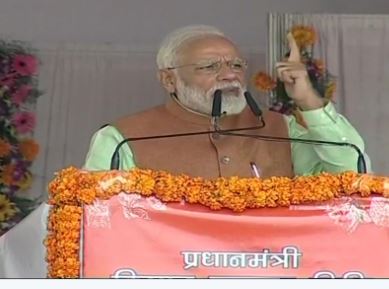 Later, the Prime Minister also interacted with the farmers of Kerala via video conferencing. (ANI)