Into the crucial phase of campaigning for the first phase of polls, Prime Minister Narendra Modi will address a public meeting at Bhawanipatna in Kalahandi district in Odisha on Tuesday.

New Delhi:  Into the crucial phase of campaigning for the first phase of polls, Prime Minister Narendra Modi will address a public meeting at Bhawanipatna in Kalahandi district in Odisha on Tuesday.

Elections to the 21 Lok Sabha seats and 147 MLA constituencies in Odisha will be held simultaneously in four phases from April 11. According to BJP sources, Prime Minister Modi will also address public meetings at Jamui and Gaya in Bihar on Tuesday.

It would be Mr Modi's first visit after Election Commission announced the schedule of Lok Sabha elections on March 10.

The Prime Minister faces a bigger challenge this time to boost the tally of 31 seats bagged by NDA (BJP, LJP and RLSP) in the state in 2014 parliamentary elections. While RLSP of Upendra Khushwaha has walked out of the alliance, now NDA has JD(U) on its side, which had given BJP a tough fight in 2015 Bihar assembly elections. For his part, Prime Minister said on Sunday in a video conference campaign that the BJP will emerge a major player in Odisha politics in the ensuing parliamentary and assembly polls.

"Odisha will surprise the country this time; it may become second Tripura," Prime Minister has said addressing a programme 'Main Bhi Chowkidar' campaign.

The remarks from the Prime Minister have political significance as BJP's prospects to return to power is seemingly dependent a lot on party's performance in Odisha. As it is - five years back, the BJP had come number two in nine seats - Balasore, Bargarh, Bhubaneswar, Bolangir, Dhenkanal, Kalahandi, Keonjhar, Mayurbhanj and Sambhalpur.

BJP is also eyeing Bhubaneswar Lok Sabha seat where the party is all set to field a former bureaucrat Aparajita Sarangi. 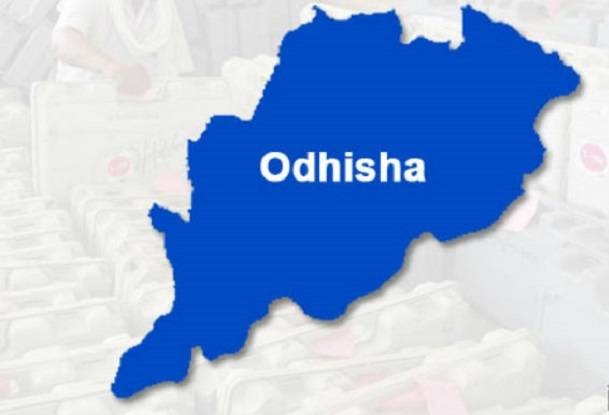 In 2018 Tripura assembly elections, the BJP - despite its organisational weaknesses - along with its ally sprang a surprise and won 43 seats in the 60-seat House in a historical victory that unseated the Marxists after 25 years of uninterrupted rule.

Meanwhile, the contest in some of the Odisha Lok Sabha constituencies is expected to be exciting. 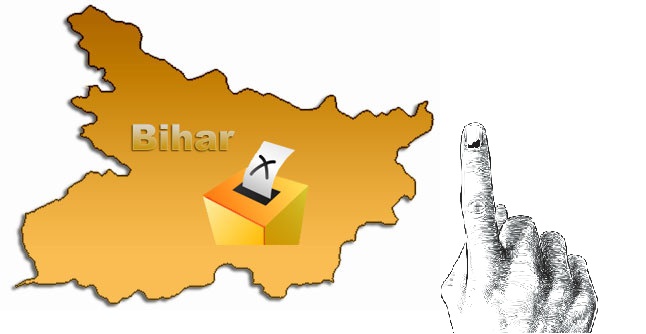 In the first phase of polling, voting will he held for four Lok Sabha seats Kalahandi, Koraput, Berhampur and Nabrangpur. (UNI)