Powerplay has been our massive problems: R Ashwin on Gayle-Rahul performance

They have been their team's premier performers but KL Rahul and Chris Gayle's batting in the Powerplay overs had been one of the "massive problems", KXIP captain Ravichandran Ashwin said after team's ouster from IPL.


Mohali: They have been their team's premier performers but KL Rahul and Chris Gayle's batting in the Powerplay overs had been one of the "massive problems", KXIP captain Ravichandran Ashwin said after team's ouster from IPL. 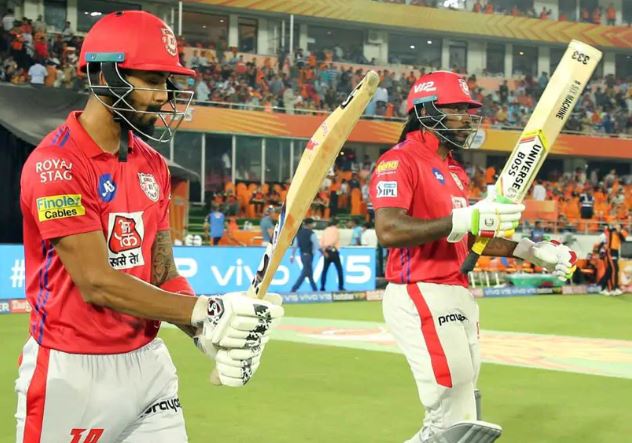 "We have to address the areas that we are lagging. One of such area is the Powerplay both with the ball and the bat. Last year, we had a great batting Powerplay with Chris (Gayle) and KL (Rahul) but this year we couldn't get off to great starts, obviously because the pressure was on them and they had to like, do a job," Ashwin said after losing by seven wickets to Kolkata Knight Riders.

"We have to address this going into the next year because we have lost most games on Powerplay battles. It has been a massive problem," said Ashwin.

Some of the injuries to key players was also a problem, said the Test specialist. 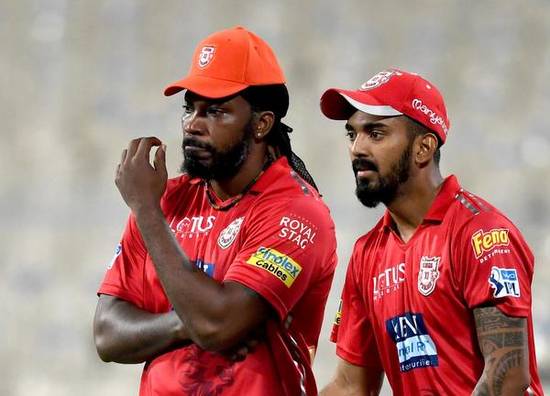 "We had a few challenges going into this year from the last year. We had a few options we picked up a few people and they got injured. That's not ideally how we like to look at it. We definitely put our best team that we could, we have tried our best and there has been a lot of positives that have come out this season," Ashwin tried to put up a brave front.

He praised all-rounder Sam Curran, who hit a 24-ball unbeaten 55 runs, but admitted that Powerplay was the problem area for his team.

"Sam Curran did a great job for us, he was pretty good," he said.

Asked if Andrew Tye's ineffectiveness affected the team, Ashwin replied, "when you have your overseas seamers and bowlers, you definitely bank on them, but like I said Powerplay has been one of our massive problems. Most games that we won is because through the middle overs or sometimes in the death overs where you had some incredible performances by (Mohd) Shami or Sam (Curran), something like that."

The @KKRiders still in the fray to make it to the #VIVOIPL Playoffs.

Here's a look at the Points Table after Match 52 pic.twitter.com/rAXglaKdDe

Defending Tye, he said, "if you have to look at the hindsight, bowlers go through such phases. AJ (Tye) had a fantastic IPL last year, but I think it is also about batsman coming out with different methods.

"He (Tye) has definitely tried hard, it is not (because of) lack of efforts that he has not been very good this year. I am sure that he will get better, he is quite a smart cricketer. He tries to give his best on the field, these sort of phases are quite common for a cricketer in his career, but I am sure he will learn from this," concluded Ashwin.r responded to most of the questions as " I do not remember".

Akbar, who resigned as Union minister on October 17 last year, had filed a private criminal defamation complaint against Ramani after his name cropped up on social media as the #MeToo campaign raged on in India. (PTI)