Kings XI Punjab bowling coach Ryan Harris felt his team was 15-20 runs short against Royal Challengers Bangalore who won the game by eight wickets for their maiden win of the IPL season.


Mohali: Kings XI Punjab bowling coach Ryan Harris felt his team was 15-20 runs short against Royal Challengers Bangalore who won the game by eight wickets for their maiden win of the IPL season.

The hosts lost despite an unbeaten 99 from Chris Gayle, who anchored the innings after his side lost a flurry of wickets in the middle overs, taking his side to 173 for four.

The wicket slowed up a bit through the middle and the RCB bowlers adapted pretty well and changed the pace on the ball, Harris told a post-match press conference here. 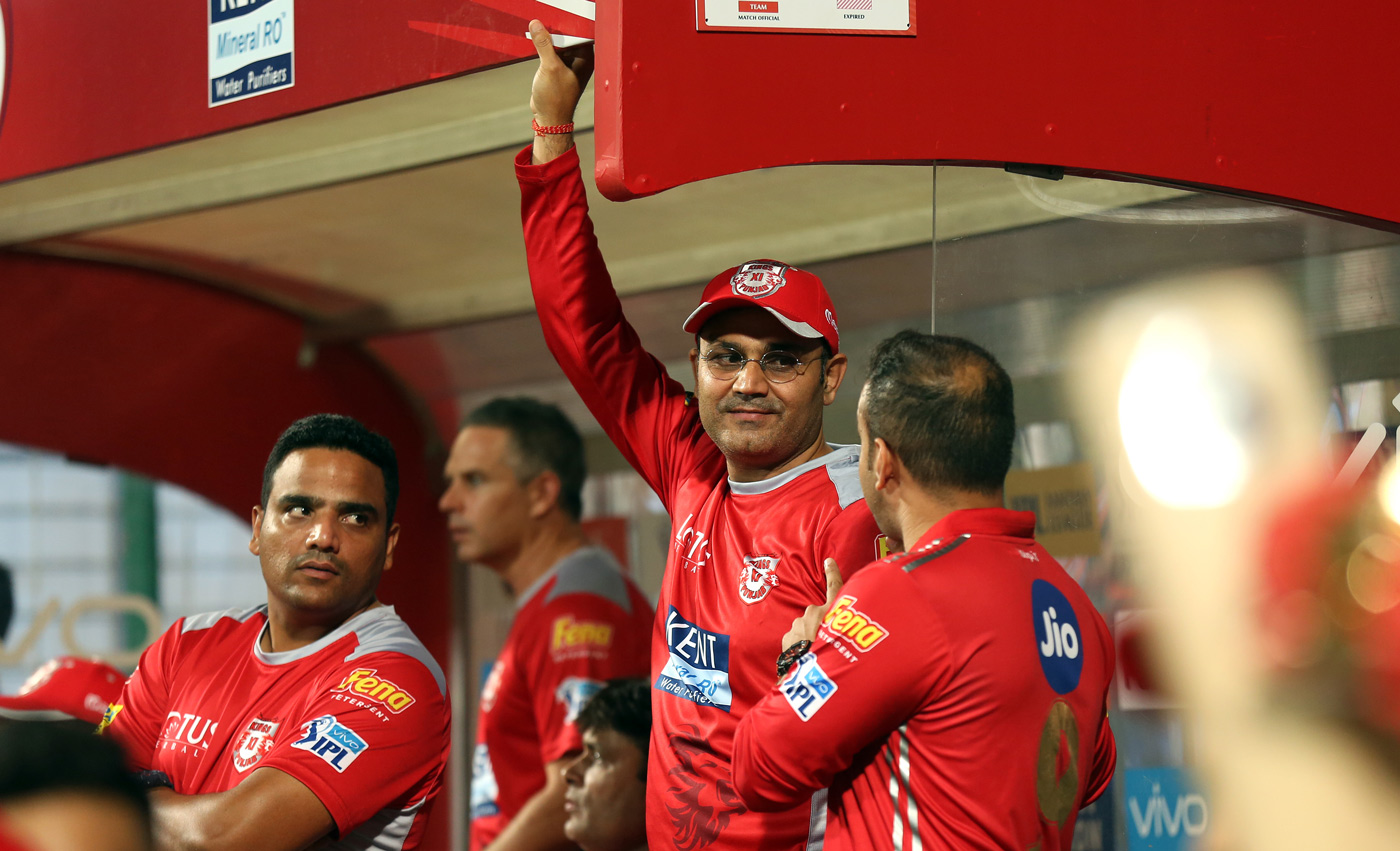 "Personally, I think we were 15-20 runs short after the kind of start we had. Obviously, the wicket slowed down later..we got ourselves into position where we should have been able to launch, but we either lost wickets.. RCB bowled pretty well in the middle overs," he said.

"He tried to control through the middle, but we lost wickets during the middle, which doesn't help. He probably takes three overs and then gets to move on once he gets the pace of each bowler," said Harris.

"Through the middle, we'd like him to keep going. But the way the spinners bowled and the wicket was holding up a bit, it was quite hard for him to do that. Losing wickets as consistently as we did he sort of had to be the man to bat through. 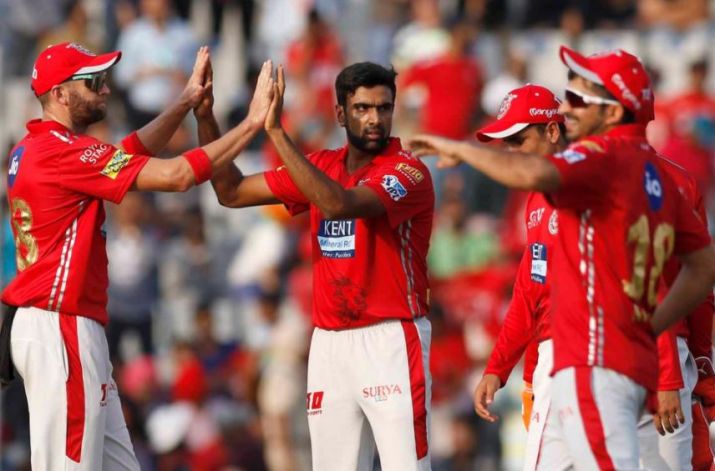 "If he is there in the last three or four overs, he can get 50-60 runs. I guess we'd like him to go harder a bit earlier but the role he played tonight was excellent. He deserved the hundred," said Harris.

KXIP play their next match against Rajasthan Royals here on Tuesday. 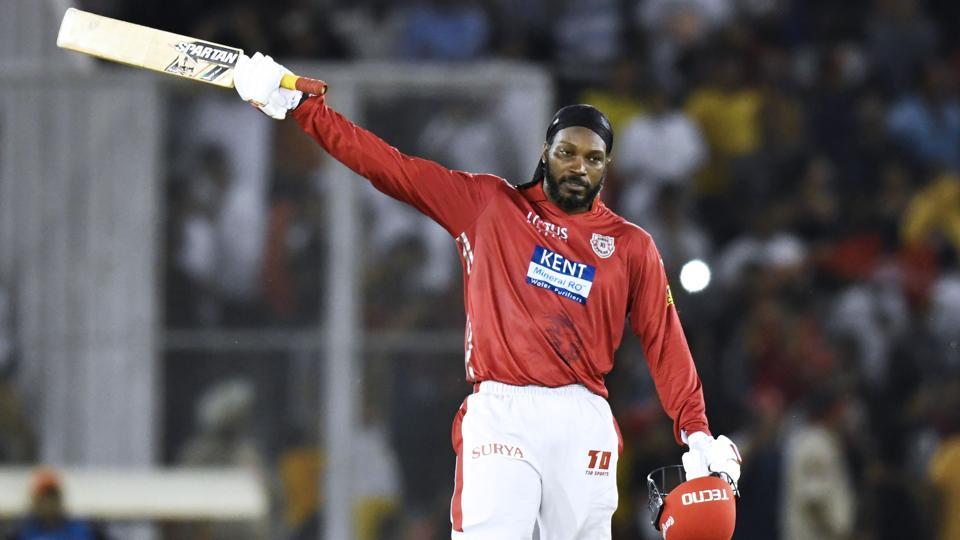 "Disappointing thing for me is we bowled well in patches, we had a couple of really good games and then we saw game here today where plans that we made were a long way off.

"So, we have to get our act together as we can't afford to lose any more games...we have to make sure bowlers are executing and doing their job, they are world class bowlers," Harris added. (PTI)

Powerplay has been our massive problems: R Ashwin on Gayle-Rahul performance