Our win was too close for comfort, says Ashwin

Kings XI Punjab skipper Ravichandran Ashwin has said his side has a lot of scope for improvement after they encountered yet another "too close" game in the ongoing Indian Premier League.


Mohali: Kings XI Punjab skipper Ravichandran Ashwin has said his side has a lot of scope for improvement after they encountered yet another "too close" game in the ongoing Indian Premier League.

K L Rahul (71 not out) and Mayank Agarwal (55) struck fluent half-centuries to guide Kings XI Punjab to a six-wicket win over Sunrisers Hyderabad in a nail-bitting contest here.

Chasing 151 for a win, Kings XI were coasting at 132 for one before three quick wickets took the game to the wire. 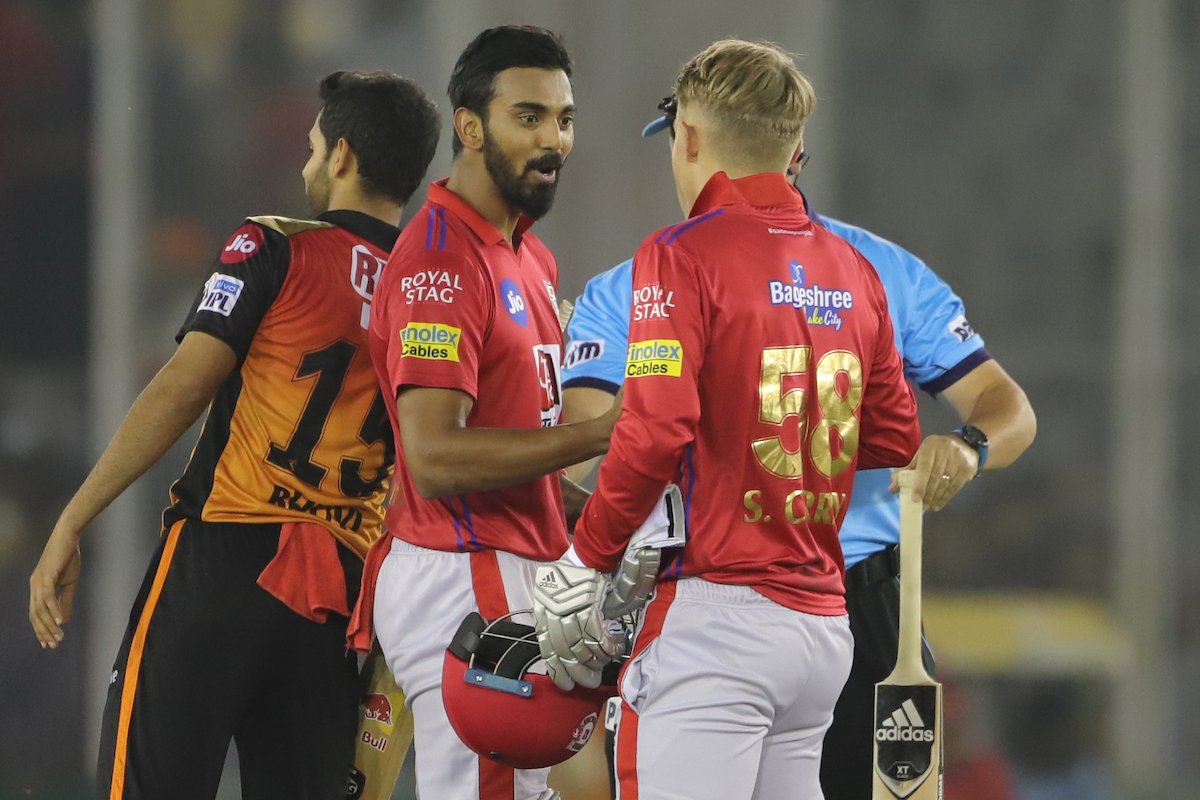 "Too close for comfort. We have had really close games, the biggest positive for me is there is scope for improvement," Ashwin said at the post-match presentation ceremony.

"It will be really harsh to say that we conceded 100 runs in the last 10 overs. The plans were held very well upon. There is enough ability to work on it."

Ashwin backed Mujeeb Ur Rahman, saying the Afghan spinner was an asset who can be used upfront.

"Mujeeb knows Mohali very well and as a spinner you need to know the lengths and speeds to bowl at. Sometimes the figures don't do justice, but I think Mujeeb bowled well today.

"You do use spinners with the new ball and Mujeeb has done it all his life for Afghanistan. And it was a good match-up between (Jonny) Bairstow and Mujeeb," he said. 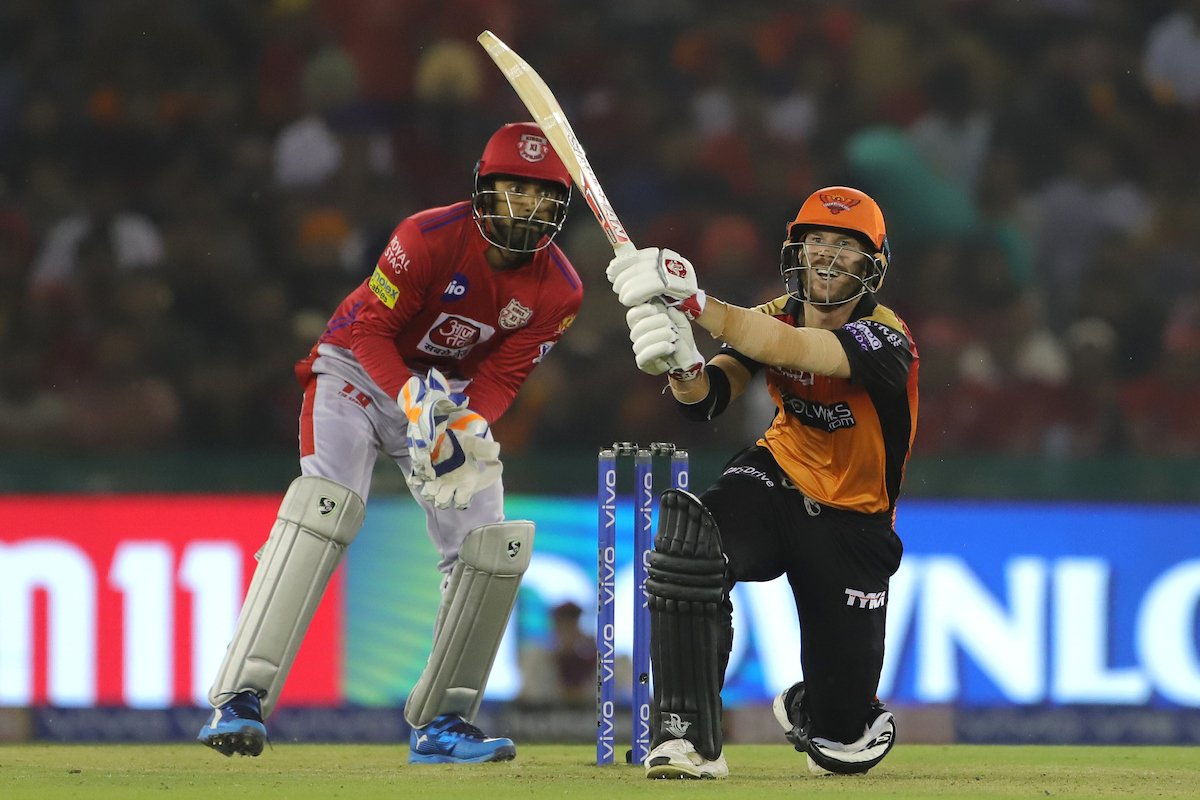 The Sunrisers skipper Bhuvneshwar Kumar said he was happy with his bowlers efforts, especially with the dew playing a major factor in the second innings.

"Of course it is hard but I am pretty happy with the way we bowled with the dew around. It is a bit difficult with yorkers and slower balls, but given the dew, we executed our plans pretty well," he said.

"The yorker is something you can't bowl and the bowling plans depend on the length of the boundaries. When we came to bowl we kept the dew factor out of our minds and all we wanted to do was stretch it to the last over."

Man-of-the-match Rahul said he was happy to get his form back after an ordinary start to this year's IPL.

"I didn't start off the way I wanted to in the first couple of games. I am just enjoying my batting and happy to end up on the winning side," he said. (PTI)