Race To Raisina Hill: Draupadi Murmu files her nomination for the Presidential polls 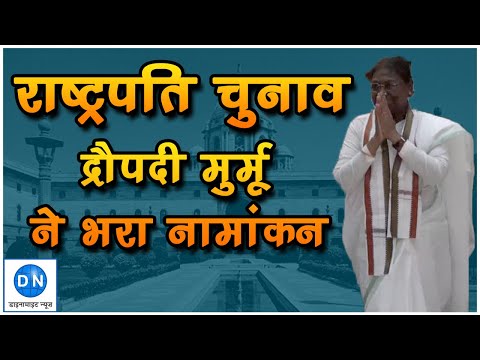 Draupadi Murmu is all set to become the next President of India. Murmu will be the second woman President and Country's first woman tribal President.

Presidential election to be held on 18 July. Counting of votes is scheduled on 21 July.