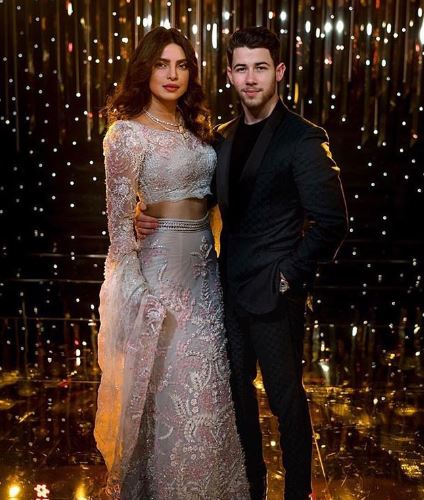 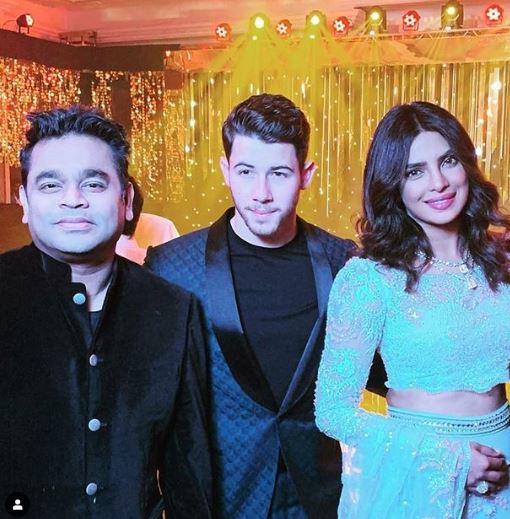 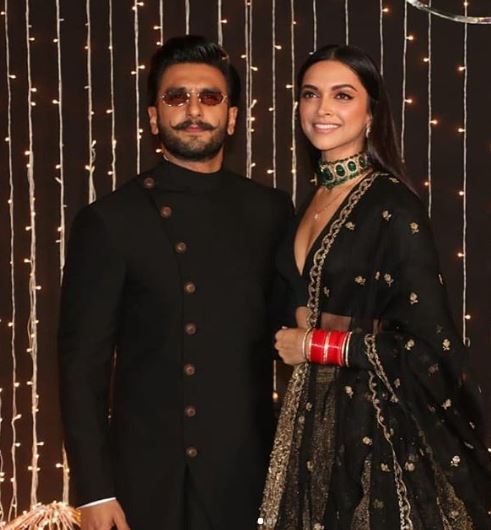 The newly-wed Ranveer Singh and Deepika Padukone also graced the reception with their presence. The 'Padmaavat' actress donned a Sabhyasachi ensemble including a zardosi lehenga, khadi blouse with a wispy organza dupatta. 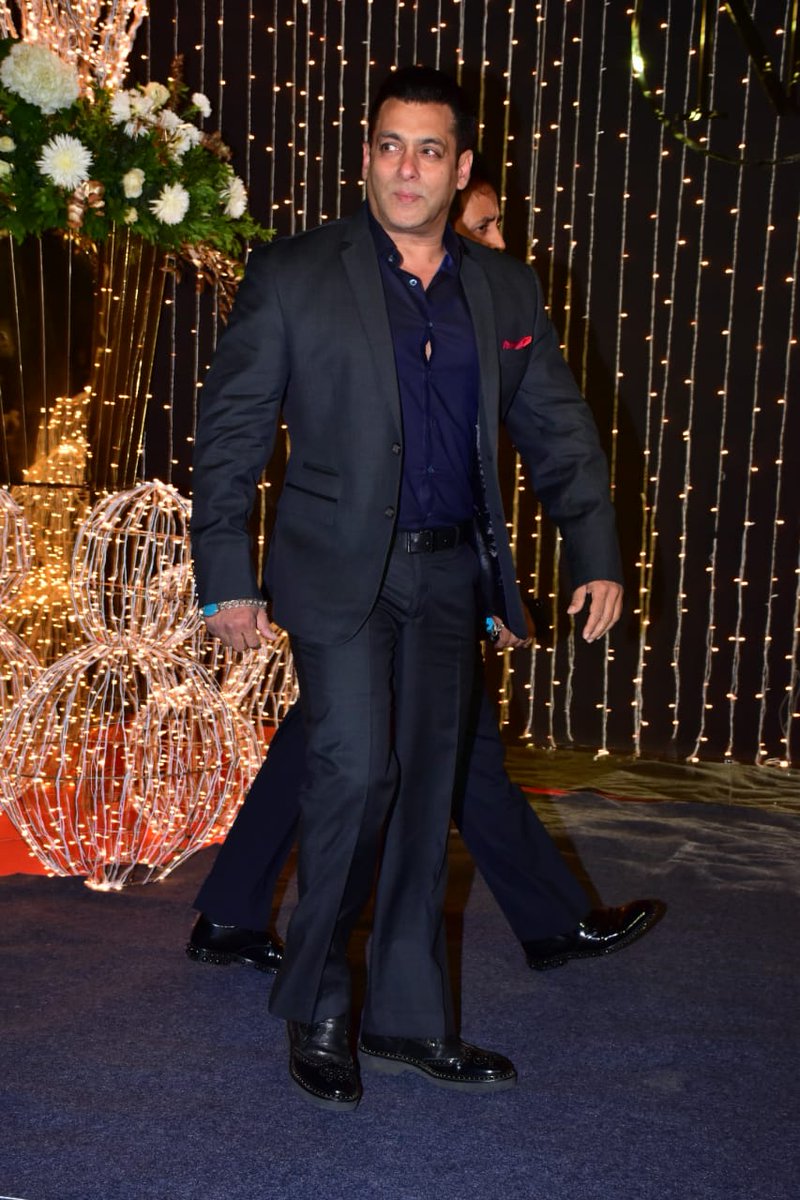 The couple tied the knot in Umaid Bhawan in Jodhpur earlier this month. The lovebirds have since been celebrating their nuptials. They first hosted a wedding reception in Delhi - which was also attended by Prime Minister Narendra Modi - after which Priyanka's mother Madhu Chopra threw a party for their close friends and family on Wednesday. 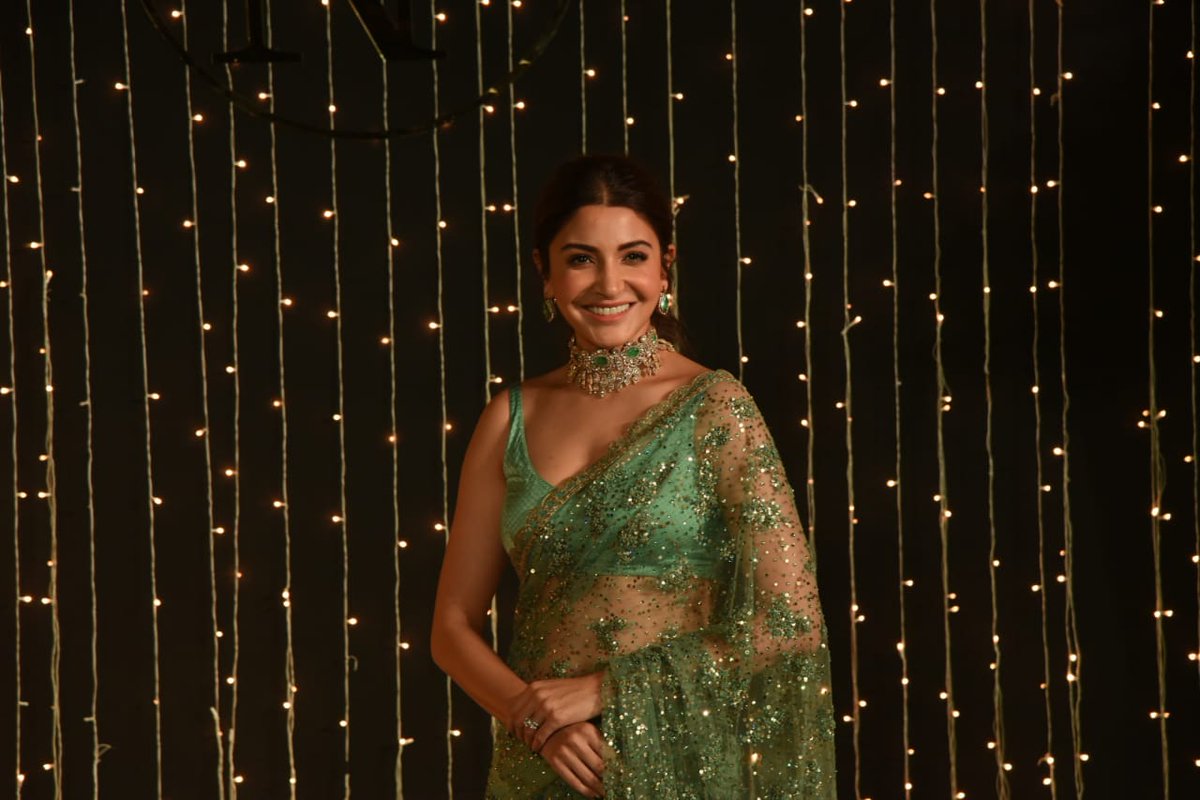 For her second reception, the 'Baywatch' star opted for an off-shoulder Sabyasachi blue anarkali. Her husband, Nick, on the other hand, looked handsome in a grey suit. (ANI)

Is it true! Priyanka-Nick to get hitched in early December?