Hitting out at the Prime Minister, Congress President Rahul Gandhi Wednesday alleged that Narendra Modi has "divided" the country and made it fight within itself.


Kannur: Hitting out at the Prime Minister,Congress President Rahul Gandhi Wednesday alleged that Narendra Modihas "divided" the country and made it fight within itself.

"Narendra Modi divided the country and made the country fight within itself. The most anti-national thing to be done in this country today is creating a situation by which 27,000 youngsters are losing their job every 24 hours. 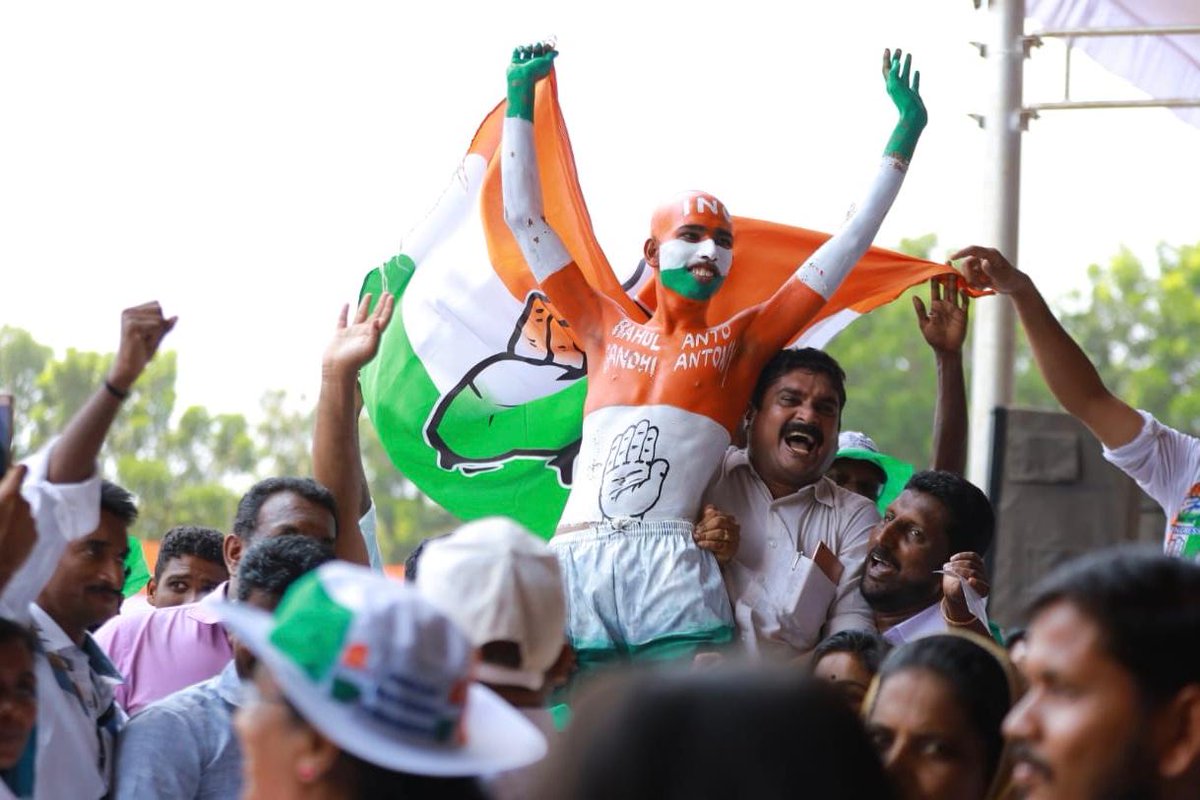 "Taking Rs 30,000 crore and giving it to Anil Ambani is anti-national behaviour. Narendra Modi should answer why he allowed all these things to happen," he said.

The Congress chief also pointed out that three major topics the country needs to discuss were economic backwardness, agrarian crisis and corruption, but Modi was not even ready to address the press. Gandhi, who is on a two-day visit to the state, had addressed a series of rallies in central Kerala Tuesday.

Gandhi, who is contesting from Wayanad, as a second constituency in addition to his stronghold of Amethi in Uttar Pradesh, would be addressing four public meetings in the Lok Sabha constituency.

Kerala goes to polls on April 23 in the third phase of polling. There are 20 constituencies in the state, which is witnessing a direct fight between the ruling CPI(M)-led LDF and the Congress-headed UDF in most seats.

However, the BJP-led NDA is giving a tough fight in Thiruvananthapuram, Pathnamthitta and Thrissur constituencies. (PTI)