Coming down heavily on Prime Minister Narendra Modi, Congress chief Rahul Gandhi Tuesday said he has "failed" to fulfil the promises made during the last five years.

Pathanapuram: Coming down heavily on Prime Minister Narendra Modi, Congress chief Rahul Gandhi Tuesday said he has "failed" to fulfil the promises made during the last five years.

"The promises Modi has given to you, he has not fulfilled. but Anil Ambani gets Rs 30,000 crore in Rafale deal.

"The Prime Minister is speaking of nationalism and he gave the biggest defence deal to a person who has not made a single aircraft," Gandhi charged. 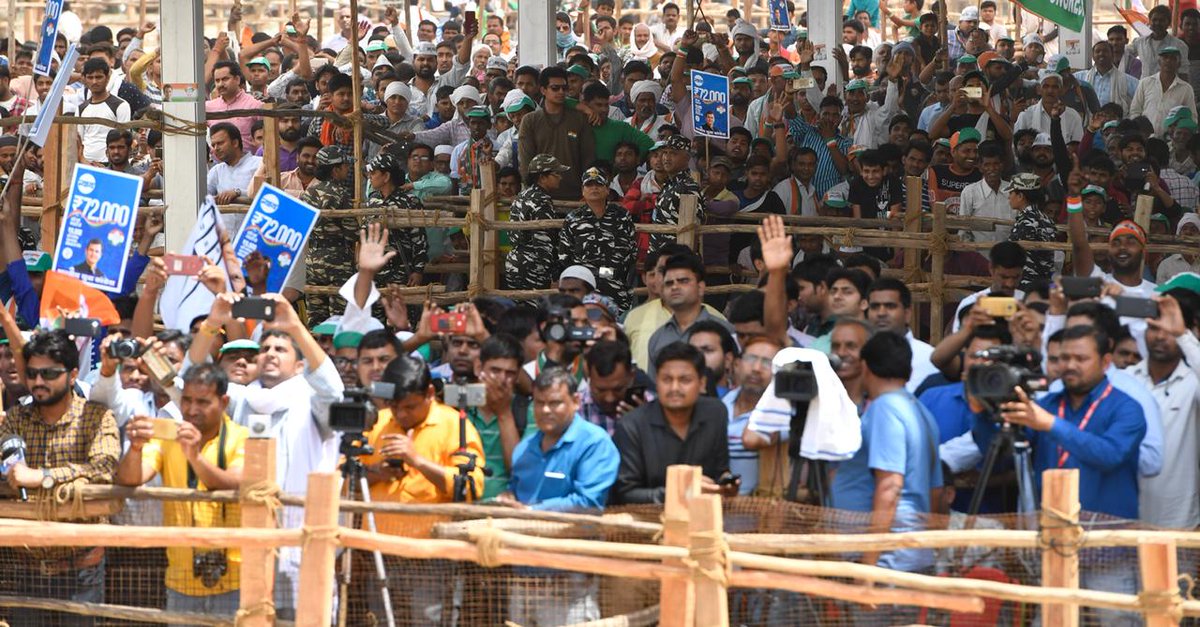 The Congress President was addressing an election rally at the St Stephen college grounds here in Kollam district. Hitting at the Sangh forces, the AICC chief alleged the country is now under attack from the BJP-RSS and there was an idealogical fight going on between the BJP on one side and Congress on the other.

"No matter how many times you (BJP/RSS) attack us, we will use love and non-violence to convince you are wrong," he said. 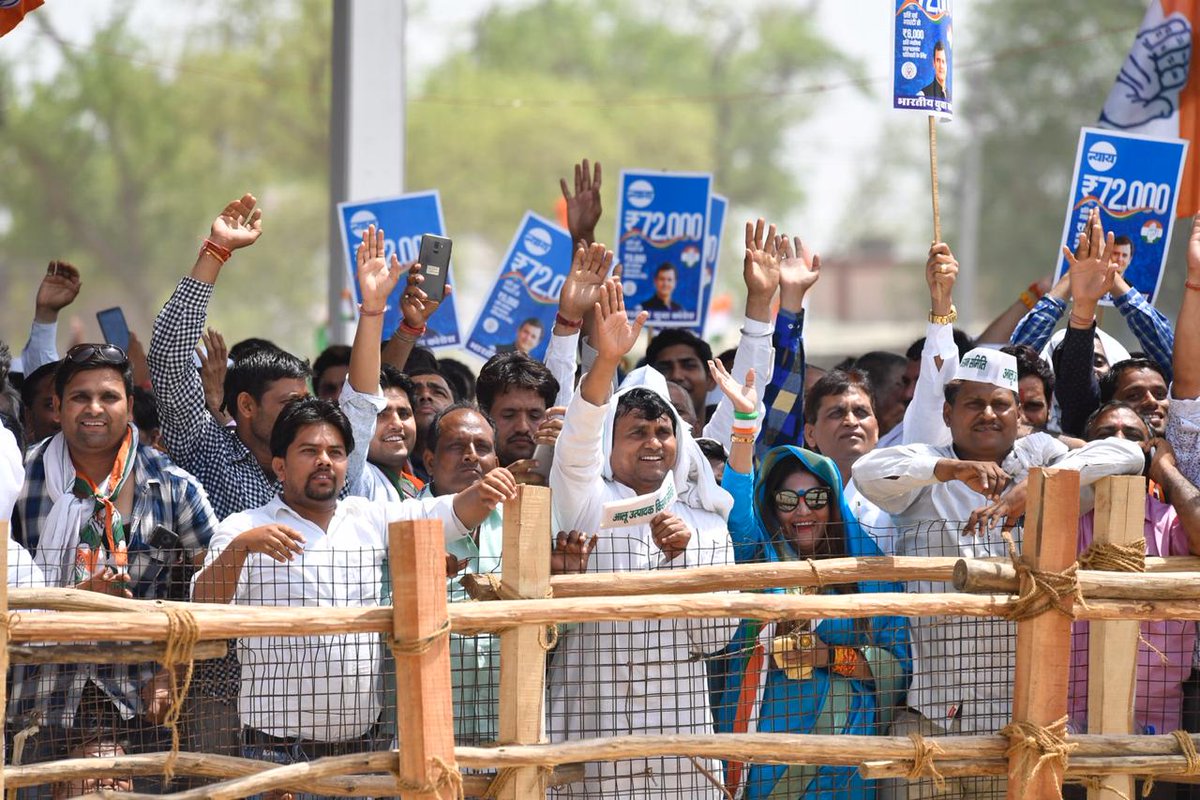 Gandhi asked the people how many of them had received the money in their bank account promised by the Prime Minister. Gandhi assured the cashew farmers in the state that his party, if voted to power, will to take up their cause.

Gandhi, who is contesting from Wayanad district as a second constituency besides the Congress stronghold of Amethi, will be addressing meetings in his constituency on Wednesday. (PTI)