Acharya took up his post on January 20, 2017 for a term of three years. He is the central bank's youngest deputy governor post-economic liberalisation. His tenure was to end on January 20, 2020.Reports said Acharya will return to the New York University as CV Starr Professor of Economics. 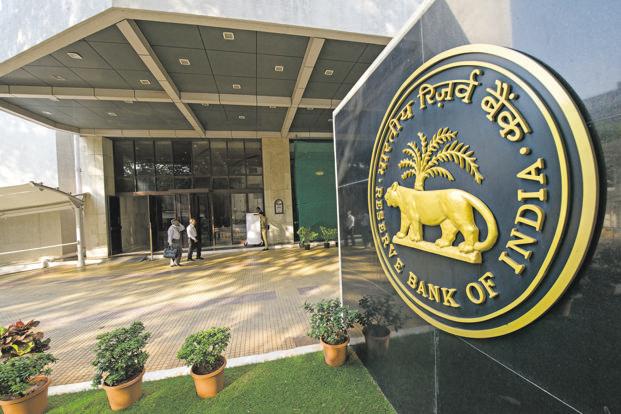 During his tenure, Acharya advocated for RBI's independence, saying that if the government does not respect its autonomy, it will incur the wrath of financial markets.

His resignation comes in the backdrop of economic growth slowing to 5.8 per cent in the fourth quarter of 2018-19. It also comes ahead of the Union Budget 2019-20 in the Parliament on July 5.

In December last year, Urjit Patel had stepped down from the post of RBI governor following differences with the government. (ANI)

Yes Bank stock crashes by 55 pc, NSE cancels its F&Os from May 29