Australia’s banking watchdog on Friday said record-low interest rates are likely to benefit the country’s “Big Four” lenders over their smaller counterparts due to their better capital position and access to cheaper funds.


Sydney: Australia’s banking watchdog on Friday said record-low interest rates are likely to benefit the country’s “Big Four” lenders over their smaller counterparts due to their better capital position and access to cheaper funds.

Speaking at an industry event in Melbourne, the Chairman of the Australian Prudential Regulation Authority (APRA), Wayne Byres, said all banks should adapt to lower interest rates that will hurt profitability and their ability to generate capital, and that smaller banks would be at a competitive disadvantage.

“Given their different funding profiles, these trends may well impact smaller banks more forcefully than larger ones, reducing the ability of the former to apply competitive pressure to the latter,” Byres said. 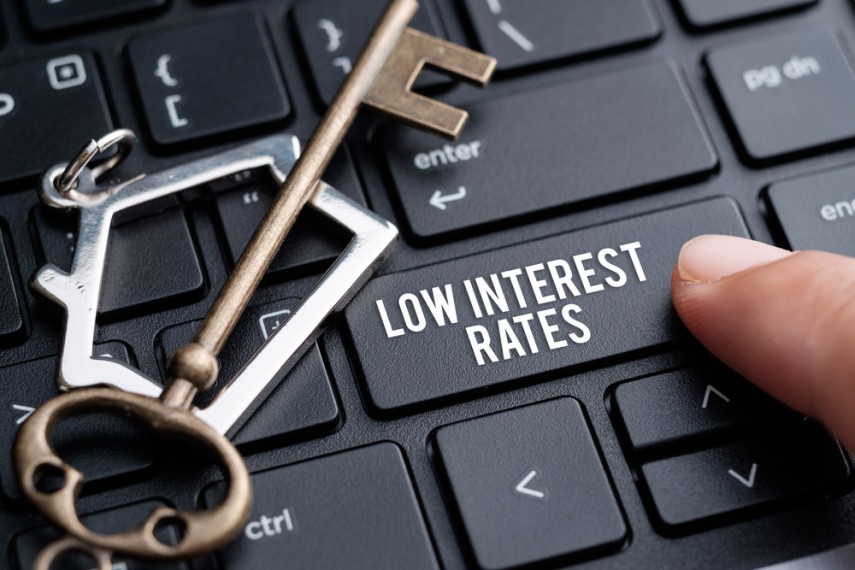 Australia’s central bank in June and July cut interest rates to a record low of 1% and financial futures show investors are pricing in two further cuts by mid-2020, which would put further pressure on banks’ interest margins - the difference between interest paid and earned.

Australian bank earnings have already suffered by the central bank’s move to cut the cash rate, as it gets harder to reduce already low deposit rates to offset the cheaper mortgages banks must offer borrowers.

Smaller banks, however, would fare worse as they do not have the high capital levels of the four biggest - Commonwealth Bank of Australia (CBA.AX), Westpac Banking Corp (WBC.AX), National Australia Bank Ltd (NAB.AX) and Australia and New Zealand Banking Group Ltd (ANZ) (ANZ.AX) - and therefore must pay higher rates for funds.

Byres said the regulator was considering the long-term challenges this dynamic would pose on the banking system and to competition, which has been lacking in a sector where those four banks dominate 80% of the market.

APRA needed “to think harder about the impact on business models and business lines of a very low interest rate environment persisting for a lengthy period of time,” Byres said.

No fallout with New Zealand counterpart
The regulator also denied suggestions of a “falling out” with the Reserve Bank of New Zealand (RBNZ) after banking analysts at Citigroup Inc (C.N) said their divergent policies were leading into unnecessarily higher capital levels for the big four banks that fund both economies.

The RBNZ last year proposed the Big Four Australian lenders that provide almost 90% of banking products in its country to raise NZ$20 billion ($12.81 billion) over the next five years.

The Australian regulator then responded with its own directive for the banks to limit their capital exposure offshore to a maximum of 25%, down from half, prompting ANZ, who has the largest New Zealand operation, to say it would need to start ring-fencing profit in that country. 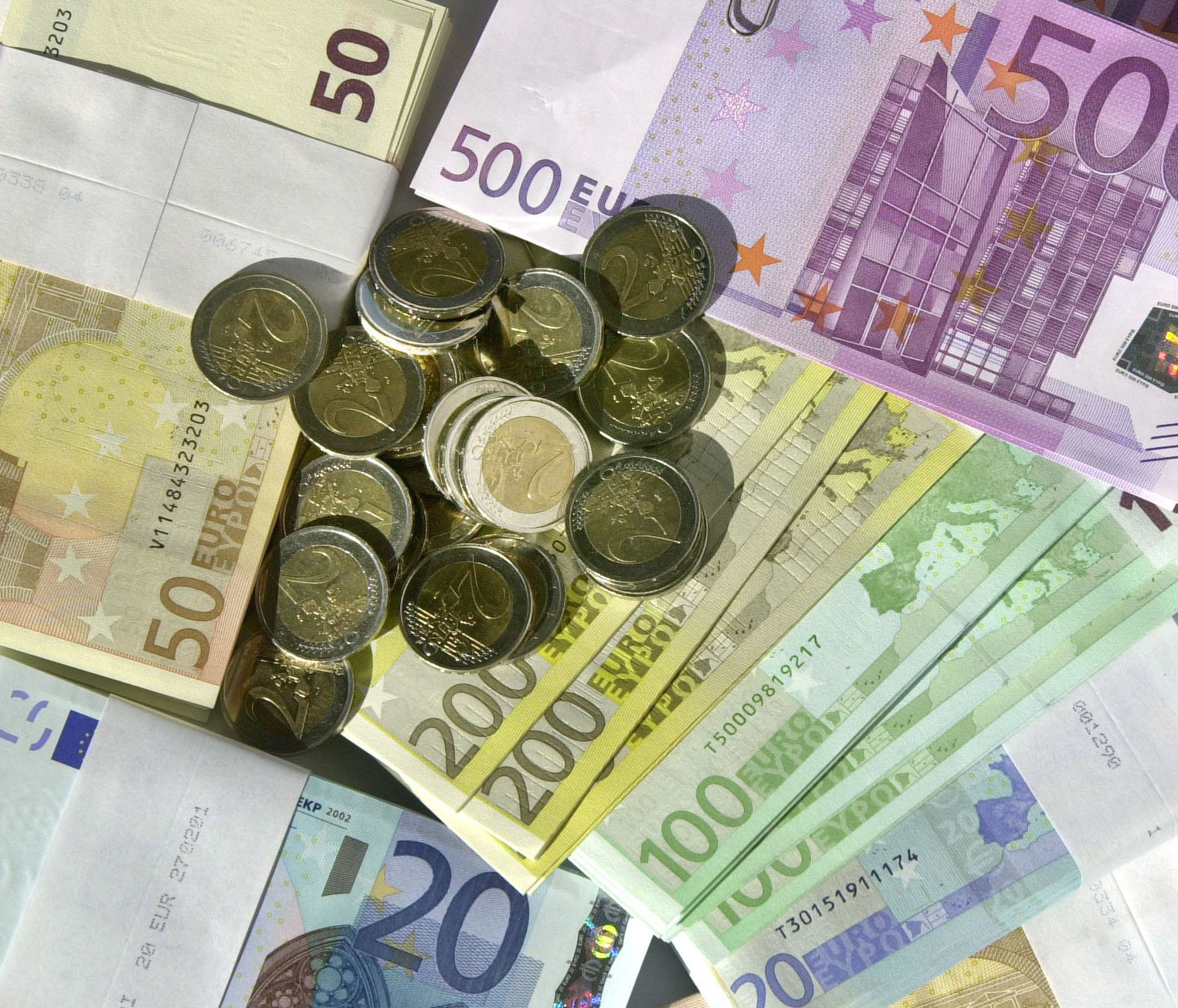 “There has been some suggestion that this reflects some kind of falling out between us, or evidence of trans-Tasman one-upmanship,” Byres said.

“In fact, the opposite is the case ... and we communicate frequently at all levels.”

“The processes underway are a natural by-product of both regulators working to protect their respective communities from the costs of financial instability,” Byres said. “We are entirely comfortable with that.” (Reuters)