Australian consumers turned gloomier in September as concerns about their personal finances eclipsed signs of a modest recovery in the housing market, underlining why markets are betting on more rate cuts to support a flagging economy.

Sydney: Australian consumers turned gloomier in September as concerns about their personal finances eclipsed signs of a modest recovery in the housing market, underlining why markets are betting on more rate cuts to support a flagging economy.

Wednesday’s survey by the Melbourne Institute and Westpac Bank (WBC.AX) showed its index of consumer sentiment slipped 1.7% in September, after gaining 3.6% in August, and at 98.2 indicated pessimists outnumbered optimists. 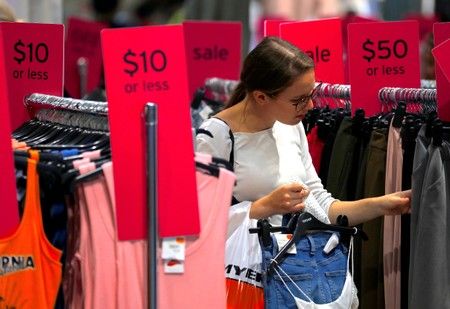 The dour figures come a day after a separate survey found momentum in the corporate sector was weakening with measures for business conditions and confidence both falling to below average levels.

That suggested further strains for the economy and prompted the National Australia Bank (NAB.AX) on Wednesday to revise its expectations for cuts to the official cash rate. It now sees at least two more policy easings to 0.5% by February from the previous prediction of one.

“We are increasingly worried about downside risks,” economists at NAB said in a note.

The pessimism across the country will no doubt be a discouraging news for the Reserve Bank of Australia (RBA), which cut interest rates in both June and July to a record low of 1% in part to support consumer demand.

The government has also offered tax rebates to millions of households to ease some pressure on their cashflows while regulators relaxed bank lending rules, making it easier for Australians to borrow more for mortgage.

While these measures have helped revive the housing sector, demand elsewhere is still feeble.

“Our internal data highlights the risk that tax refunds have done little to boost spending, while business investment remains weak and the dwelling cycle could well be deeper than previously forecast,” NAB economists added.

“The international outlook also is not inspiring confidence.”

Australia’s A$1.95 trillion economy has dodged a recession since the early 1990s but the outlook over the remainder of this year has turned increasingly dim as snail-paced wage hikes and record high household debt have hurt consumer spending.

Worryingly, businesses are not investing either and despite a surge in jobs growth recently the unemployment rate has remained above 5% for most of this year, much higher than the RBA’s goal of 4.5%. 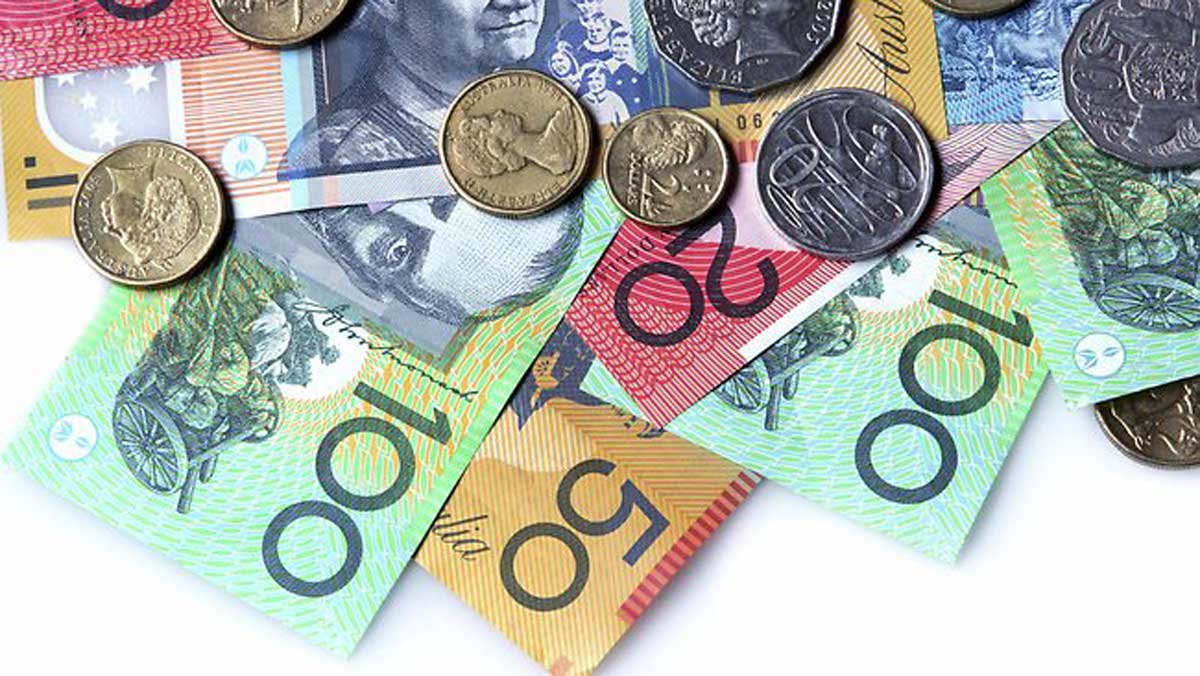 JOB LOSS FEARS
While house prices in the two biggest cities of Sydney and Melbourne have stabilized in the last couple of months, economists and markets aren’t putting too much stock on a near-term revival in economic growth.

Demand at property auctions have surged while data out earlier this week showed mortgage approvals jumped in July.

Westpac expects the RBA board to lower rates by 25 basis points at its next policy meeting on Oct.1 with a follow-on move to 0.5% likely in February.

The RBA has said it will cut rates again if needed and has also shown willingness to consider unconventional policy measures when the benchmark rate gets to “very low” levels.

On Wednesday, in written responses to lawmaker’s questions, the RBA reiterated it may consider quantitative easing if warranted, but said such a policy option is unlikely at this juncture.

“While it is difficult to rule any specific measure in or out, the focus would likely be on reducing the risk-free interest rate,” the RBA said on its website.

“This would involve reducing the cash rate to a very low level and possibly purchasing government securities to lower the risk-free rate further out along the term spectrum.” (Reuters)