New Delhi:  The Congress's Delhi unit wrote to Chief Minister Arvind Kejriwal on Monday, saying the iconic Signature Bridge is Sheila Dikshit's gift to the city and it should be renamed after her.

Dikshit, a three-time chief minister of Delhi and a senior Congress leader, died on July 20. She was 81.

Congress' Delhi unit spokesperson Jitendra Kochar in a letter to Kejriwal said the developmental work carried out in the national capital under Dikshit's 15-year tenure as chief minister is "exemplary in the context of the history of the city and the entire country". 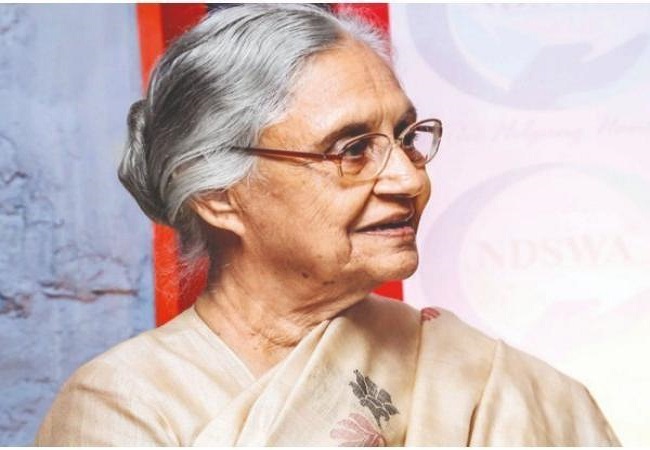 "Signature Bridge is a big gift to the city by Dikshit. Its construction started during her tenure. It took a lot of time to build it but it is complete now. I appeal to you to rename the bridge after the former chief minister," the letter read.

Kochar said Dikshit gave underpasses, flyovers, the Delhi Metro, low-floor buses etc, to the national capital and a lot of people are benefiting from these facilities.

Her demise is not only a loss to the Congress but to the entire country. No one can take her place, he said.

Possibly one of the longest-serving chief ministers of the Congress, Dikshit passed away at the Fortis Escorts Heart Institute last Saturday due to a cardiac problem. (PTI)