A new study has suggested that agricultural and forestry sectors are some of the areas which can play a key role in reducing greenhouse gas emissions. Read further on Dynamite News:

Columbus (Ohio): A new study has suggested that agricultural and forestry sectors are some of the areas which can play a key role in reducing greenhouse gas emissions.

The findings of the study were published in the journal, 'Environmental Sciences'.

The lead author, Brent Sohngen covered how agriculture, forests and related land use can contribute to both climate change and climate mitigation, or the reduction of greenhouse gas emissions into the atmosphere.

"The key message is that there are a lot of actions in the agricultural land-use sectors that people around the world can undertake to mitigate climate change," said Sohngen, who has worked with the IPCC since the late 1990s.Although most greenhouse gas emissions come from energy production, agriculture and changes in land use account for about 22 per cent of all carbon dioxide emissions. If these numbers could be reduced, either by curbing deforestation or turning to alternative biofuels, between 9 and 11 billion tons of carbon dioxide per year could be mitigated, said Sohngen. 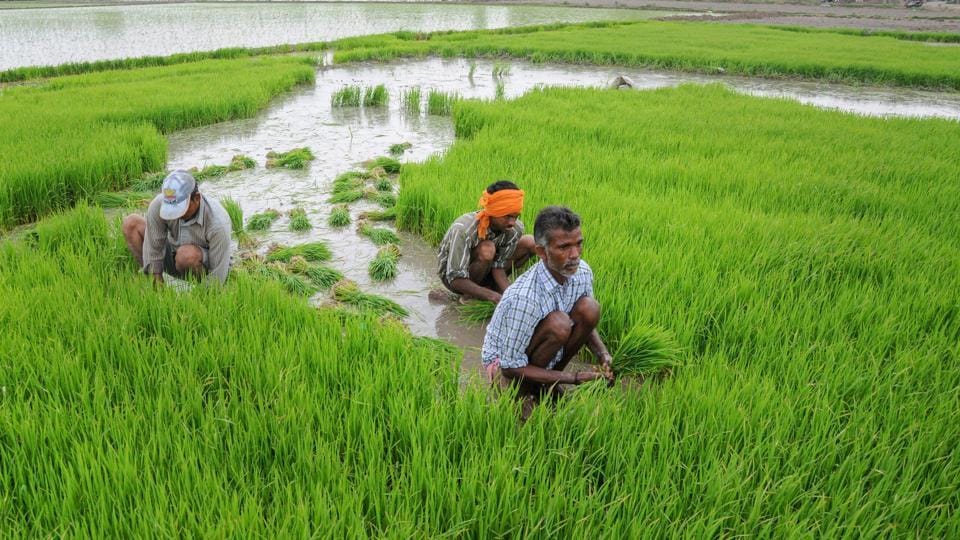 The report also warned that if both governments and individuals don't begin to take climate warnings seriously, global warming could soon become twice as catastrophic as it is now. While many nations have previously promised to limit warming to 1.5 degrees Celsius, it'll make real change, not political promises, to ensure humanity doesn't waste its last chance, the report said.

In order to produce the report, researchers from more than 165 countries reviewed over 18,000 scientific papers on topics ranging from restructuring fossil fuel use to policy recommendations on promoting international cooperation.Greenhouse gas emissions were at their highest between 2010 to 2019, but since then, that rate has slowed considerably. Due to the pandemic, CO2 emissions also dropped temporarily in 2020, before creeping back up in the second half of the year.

Even better, according to the report, the key technologies and policies needed to keep global warming from reaching new heights already exist. For example, solar and wind power are some of the best ways we have to combat climate change.

Now there are more options and more ways for people to get involved in mitigating climate change that is within the realm of being cost-effective," Sohngen said.

"Part of the reason why people are more optimistic about this report is that we've actually made progress on reducing emissions through mitigation actions," he added. 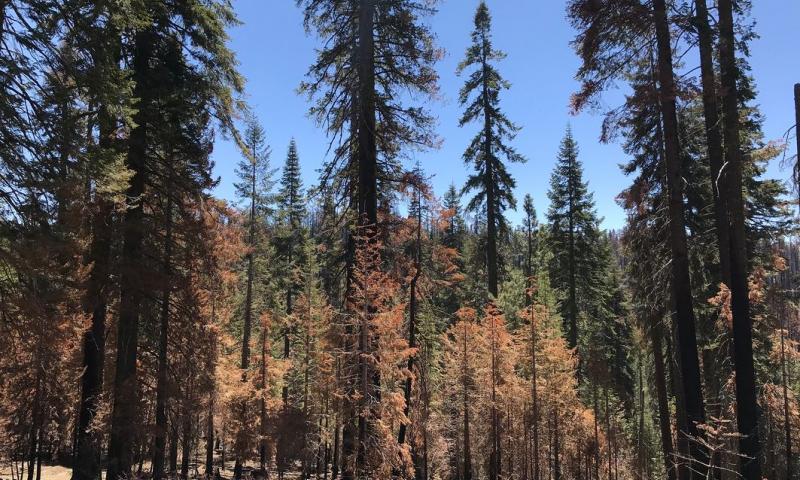 The only problem is figuring out how to better implement them, Sohngen said. One of the biggest hurdles humanity will have to overcome boils down to funding.

"The scientific literature suggests that if we do want to stay under the 1.5-degree target, we have to really scale up financing," Sohngen said.

"We've estimated that about USD 50 to USD 250 billion per year over the next decade is needed to achieve some of the goals in the land-use sector for mitigation," he added.It's at this intersection, between land use and people, that the report indicates a "strong link between sustainable development, vulnerability and climate risks.

"That means that ramping up efforts to create sustainable development, and erasing extreme poverty, could be a huge factor in controlling and monitoring Earth's overall health. Sohngen said that he's optimistic about how the public will respond to the report.

"There are undoubtedly some approaches to climate change that we're not thinking about now that hopefully, the next generation of scientists will think about in the future," Sohngen said."I think that this report is an opportunity for people to study and to develop new methods, and better solutions to the climate crisis," he concluded. (ANI)