A new study has found that those who went to a private school in England were no happier with their lives in their early 20s than their state-educated peers. Read full research on Dynamite News:

Gower (London): A new study has found that those who went to a private school in England were no happier with their lives in their early 20s than their state-educated peers.

The results of the study were published in the journal, ‘Cambridge Journal of Education’.

Also Read: New study analyses how students learn when they double the speed of class videos

Previous work has shown that private school pupils do better academically than those who go to state schools. But whether they also enjoy non-academic benefits, such as better mental health, has been less clear.

To find out more, researchers from University College London (UCL), analysed data from the Next Steps study, run by the Centre for Longitudinal Studies, which follows the lives of a representative sample of 15,770 people born in England between 1989 and 1990. 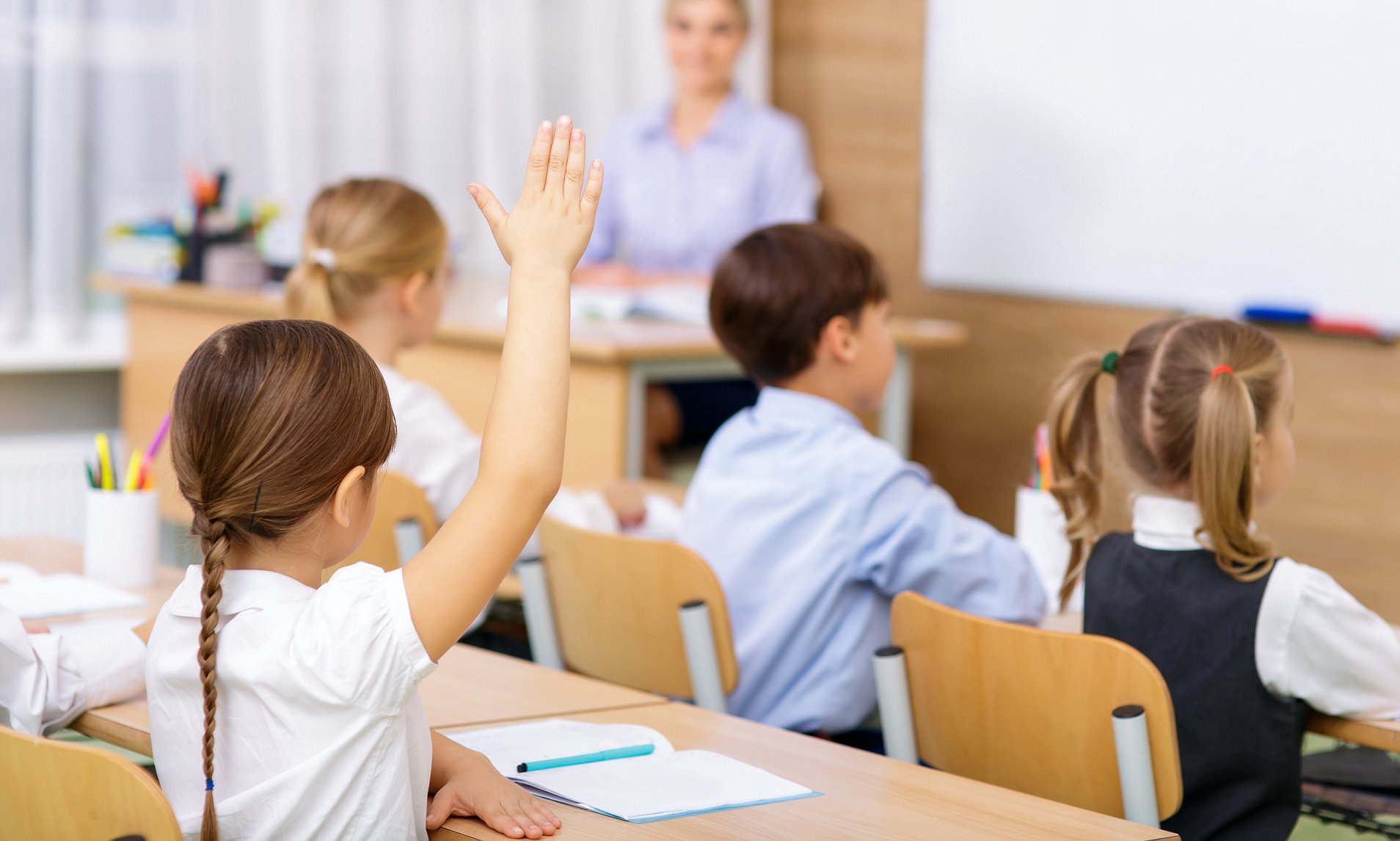 The participants have been regularly surveyed since 2004 when they were 13 and 14-year-old secondary school pupils.

Life satisfaction was measured at ages 20 and 25 by asking the participants how satisfied or dissatisfied they were with the way their life had turned out so far.

On the face of it, those who had gone to private school were happier with their lot. However, after factors such as socio-economic background and ethnicity were factored in, the difference vanished.

Mental health was measured at 14, 16 and 25 by asking questions such as “have you been able to concentrate on what you are doing?” and “have you lost sleep over worry?”. The General Health Questionnaire is a standardised and validated measure of mental health, comprising twelve such questions.

The researchers concluded that, overall, there was no convincing evidence of a difference in mental health or life satisfaction between the private and state school pupils, either in their teenage years or in their early 20s. They also note that this analysis identifies associations between school status and wellbeing rather than establishing a causal relationship.

The findings surprised the researchers who point out that private schools, which educate around seven per cent of pupils in England, have much more money to spend on resources than state schools. Private schools have also placed particular emphasis on pastoral support for mental health in recent years. 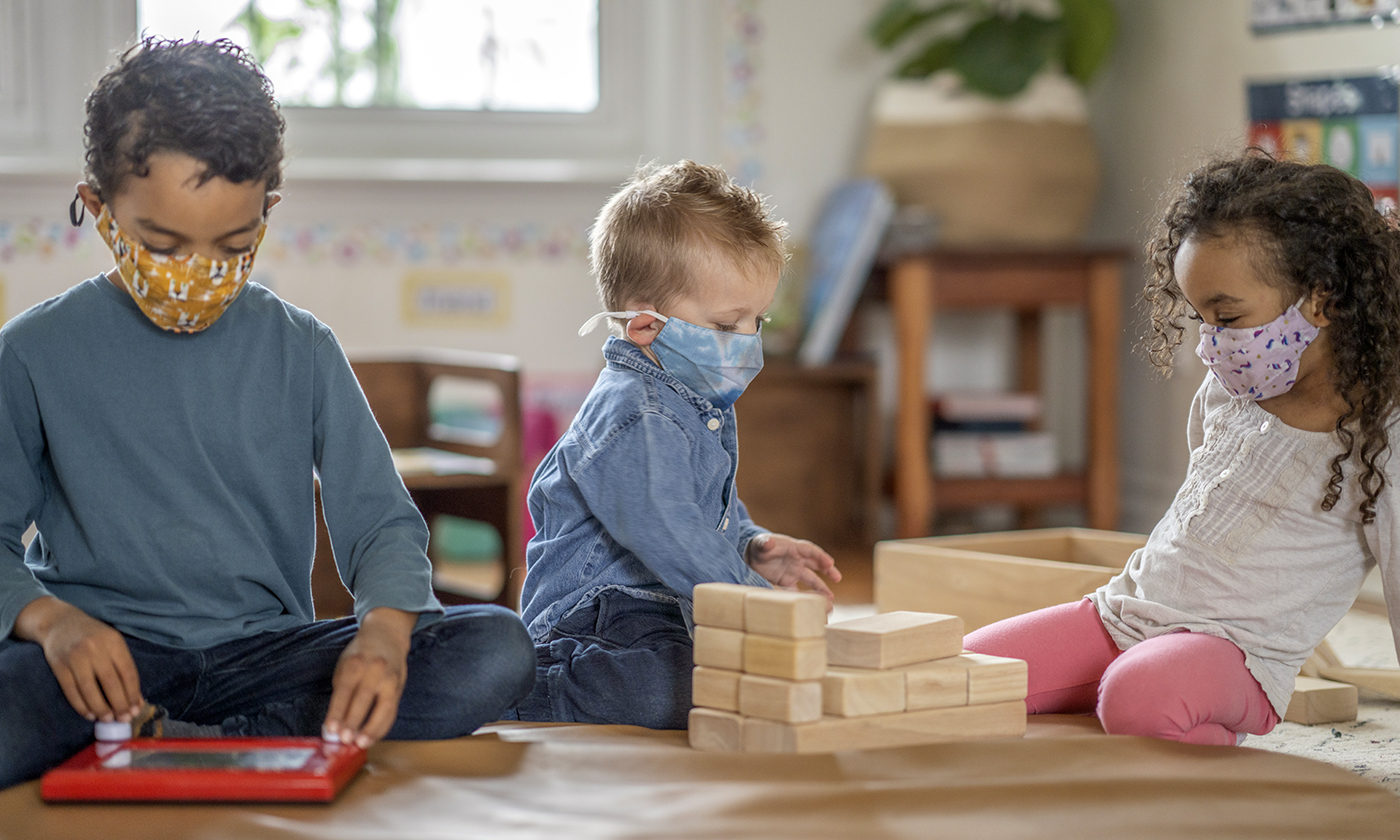 In addition, higher educational achievement, something which is already associated with private schools, is linked to better mental health.

Private school pupils may, however, be under greater pressure than their state school peers.

“I think it is possible that the increased pastoral support was just starting to make a difference for this cohort,” said researcher Dr Morag Henderson, a sociologist.

“But it is also likely that although school resource is greater in private schools, the academic stress students face might be too and so we see each force cancelling the other out,” Dr Morag Henderson added.

Dr Henderson added that the results might be different for today’s schoolchildren, due to private schools being better able to support pupils who are struggling with their mental health since the start of the pandemic.

She explained, “This is speculation, but it might be that we see state school students fare worse in terms of mental health compared to private school students, post-lockdown. This question is ripe for future analyses; and is one of the areas that the new COVID Social Mobility and Opportunities Study (COSMO) cohort study, headed up by Dr Jake Anders – one of the co-authors – is gathering evidence on.” (ANI)

NCRET syllabus to be reduced by half, says Javadekar