According to recent study, new dads also are also exposed to the risk of PPD.

Washington DC: When it comes to suffering from baby blues, we do talk about mothers going through postpartum depression (PPD) , after giving birth to a baby. However, dads rarely make it to this discussion. According to recent study, new dads also are also exposed to the risk of PPD.

In PPD, some women feel a bit down or anxious in the first couple of weeks after giving birth.

The study offers an in-depth view of new fathers' experiences with PPD. The study explores issues they encounter and how they can move beyond barriers they face in receiving diagnoses and treatment of the little-known phenomenon. 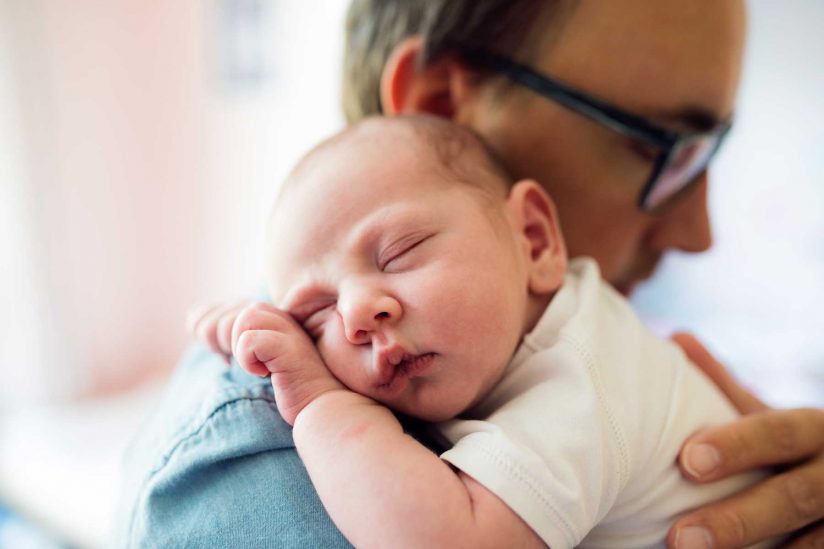 According to the research, between 5 and 10 percent of new fathers in the United States suffer from PPD, according to U.S. Centers for Disease Control and Prevention data. One study shows that the risk goes up to 24 to 50 percent for men whose partners suffer from PPD.

Needing education. Fathers didn't know men could suffer from PPD and were surprised to learn others experienced it. Women who saw PPD in men were unsure of what to call it. Men complained about pushback or not receiving information from doctors or therapists, or frustration that the PPD resources they did manage to find focused solely on how to help their wives. 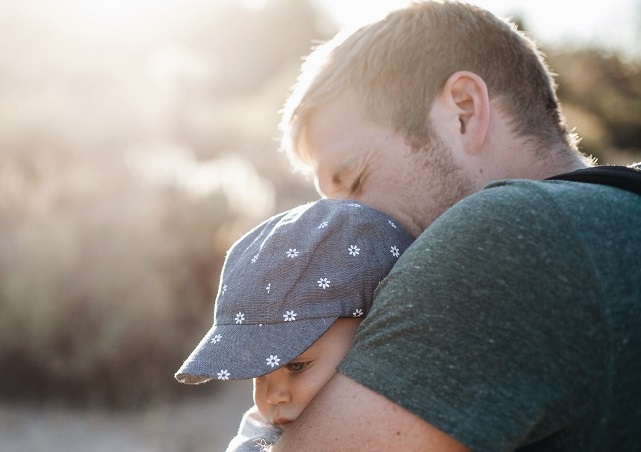 Adhering to gender expectations: Many dads felt pressured to espouse traditional "tough guy" stereotypes. In fact, one man who told another father to "suck it up" said he knew it was bad advice but explained that it's what's expected of men.

Repressing feelings: Men were reluctant to share their feelings for fear of sounding ridiculous or looking weak to their wives, who were the primary caregivers.

Overwhelmed: Many of the new dads found it difficult to express their emotions of confusion, exhaustion, helplessness, loneliness, and feeling trapped. Parents often suffer from lack of sleep after birth, which can exacerbate stress and depressive symptoms -- making them more irritable to their children's crying.

Resentment: While many fathers expressed joy and excitement for the arrival of their children, others resented their baby's constant needs and attention. A few talked about suppressing urges to hurt the baby or themselves.

Experience of neglect: The dads felt lost, forgotten, and neglected -- by their wives, the health care system, and society. One father described "uncomfortably laughing" while reading PPD screening questions typically asked of women during routine checkups: "I began to feel like someone should be asking me the same questions." Another said men, who must simply wait while women do the hard work of pregnancy and labor and lack an umbilical cord connection to their children, had often shared with him similar stories of struggling with PPD: "There's no truly acceptable place or context for men to publicly reveal being challenged -- much less rocked to the core -- by what I call 'sudden parenthood'." 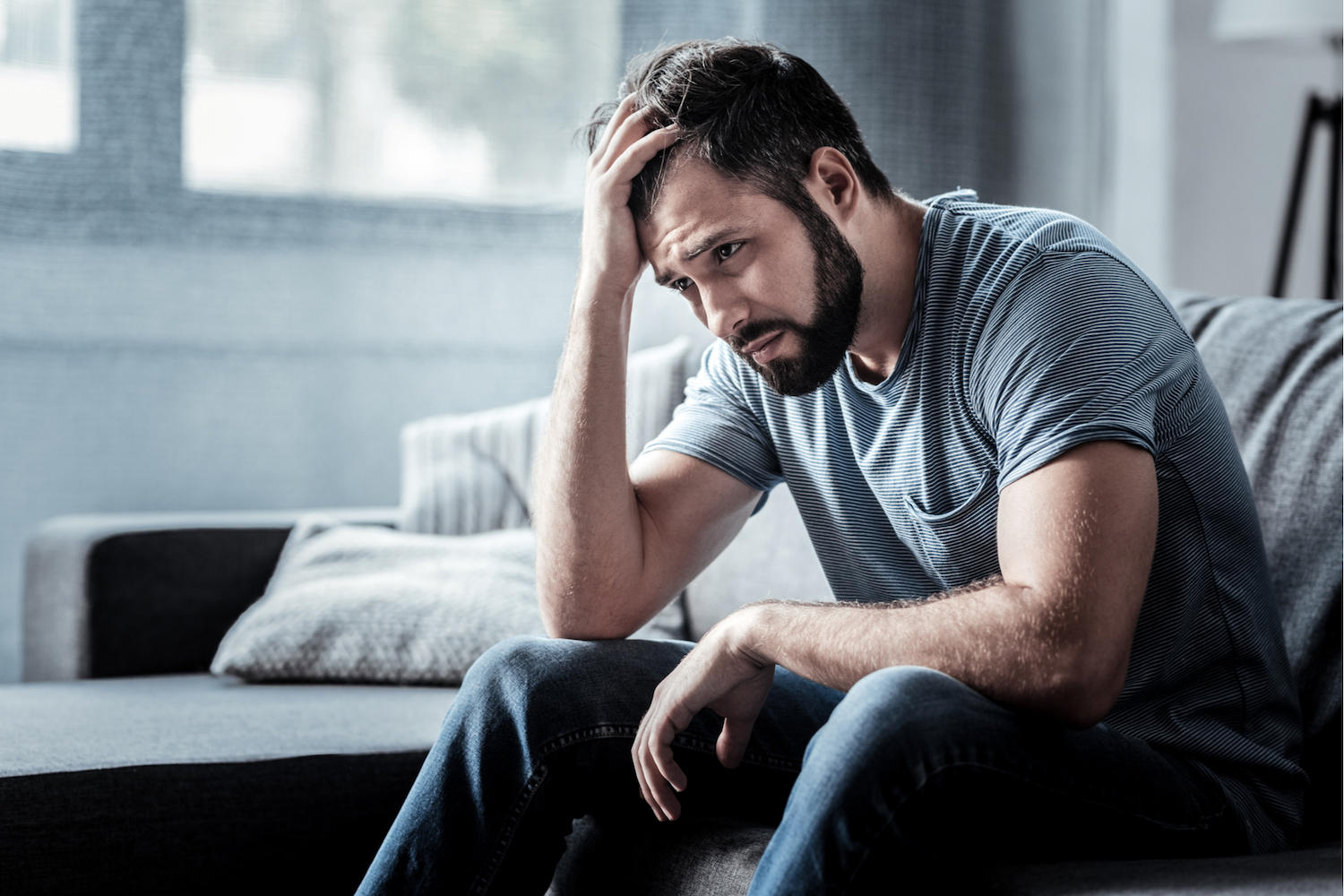 Overall, the findings, published in the journal of Journal of Family Issues, complement previous studies on barriers for fathers suffering from PPD. Researchers said encountering a lack of information and stigma often causes dads to distance themselves from their child and has been associated with marital difficulties.

Previous research elsewhere has found that paternal involvement has many positive outcomes for children, such as boys displaying less hostile behavior then children with absent dads, reduced delinquency for both sexes, considerably higher IQ scores for children in their early development years, and lower levels of emotional distress. That's on top of studies showing fathers who suffer from PPD report lower levels of communication with their partners, as well as increased rates of substance abuse and domestic violence.

"Because men are already less likely than women to seek professional help for depression, it is vital that the stigma of PPD decreases. Because paternal involvement is a significant factor in the healthy development of children, it would seem wise to make information about paternal PPD more available in order to combat its negative impact on families," they asserted. (ANI)