Royal Challengers Bangalore will look to give their forgettable campaign a semblance of respectability and dash Rajasthan Royals' faint playoffs hopes in the IPL.

Bengaluru: Royal Challengers Bangalore will look to give their forgettable campaign a semblance of respectability and dash Rajasthan Royals' faint playoffs hopes in the IPL here Tuesday.

Rajasthan, with 10 points from 12 games, still have a theoretical chance to make it to the playoffs, provided they do not lose any of their remaining two matches. 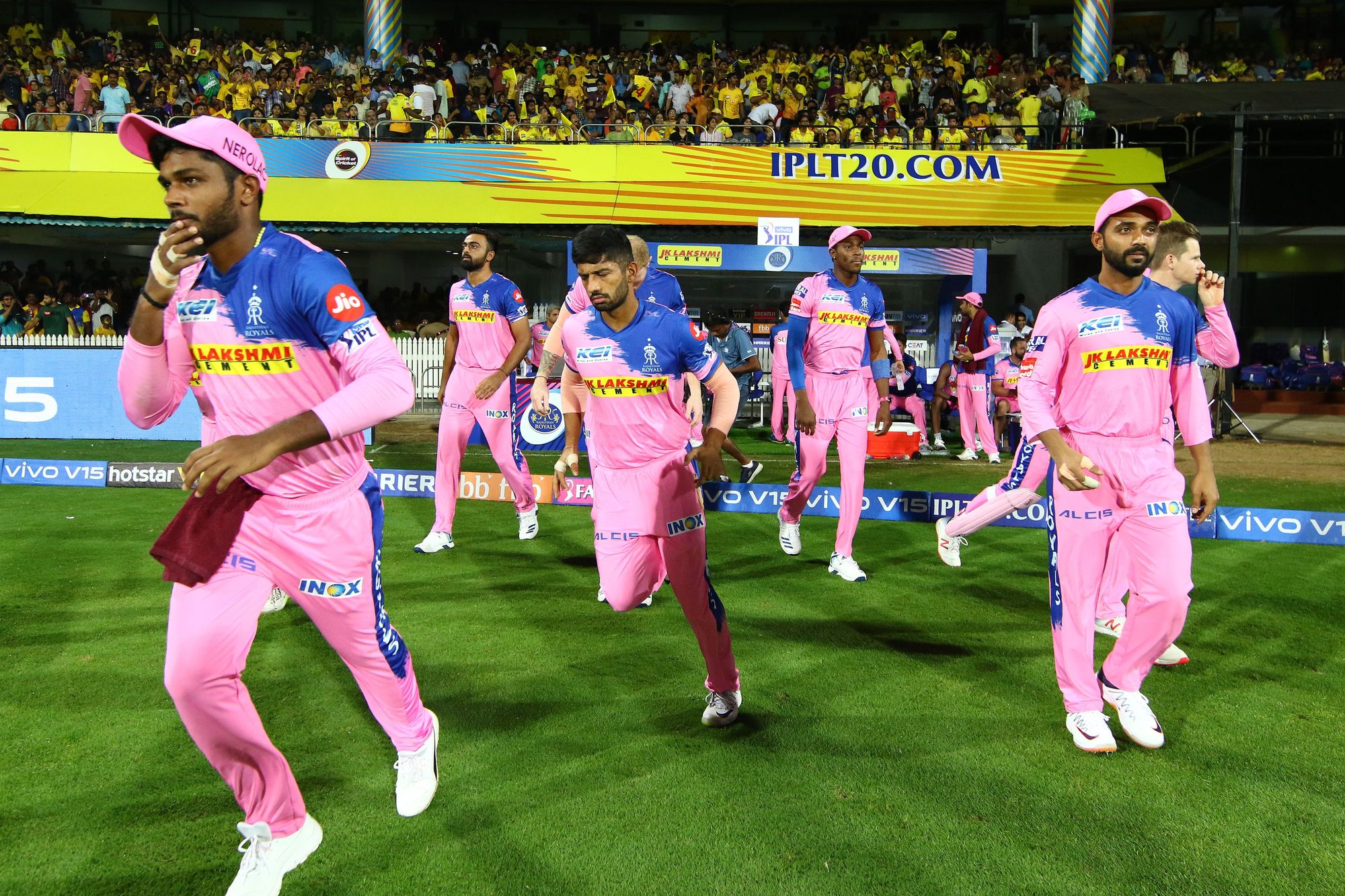 Under the circumstances, Jofra Archer and Ben Stokes' absence will add to Rajasthan's pressure, more so when Archer's 12-ball 27 for a winning cause against Kolkata Knight Riders is taken into account.

Jos Buttler, who had 311 runs and three fifties in eight innings, had also returned to England for World Cup preparations. 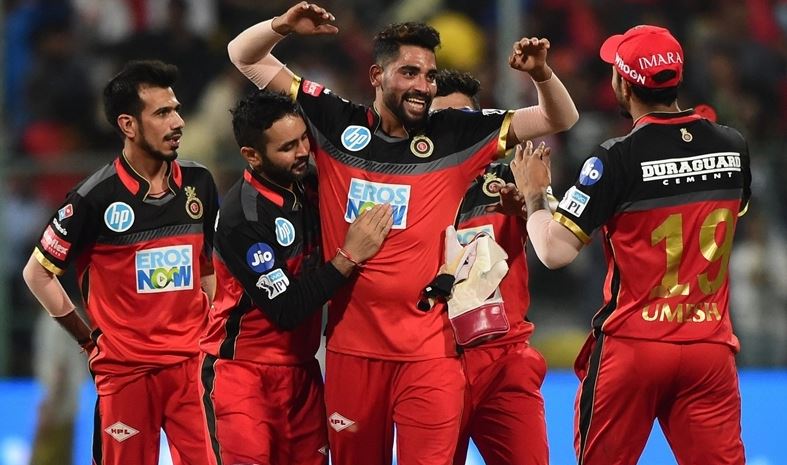 The change in captaincy - replacing Ajnkya Rahane with Steve Smith - helped RR to an extent as this helped Rahane roar back to form with an elegant century, albeit in a losing cause, against Delhi Capitals.

It also saw Rajasthan bring their campaign back on track by beating Mumbai Indians and Kolkata Knight Riders.

RR's last win at the Eden Gardens could galvanise their players to believe in themselves, after Ryan Parag led a dramatic late comeback. 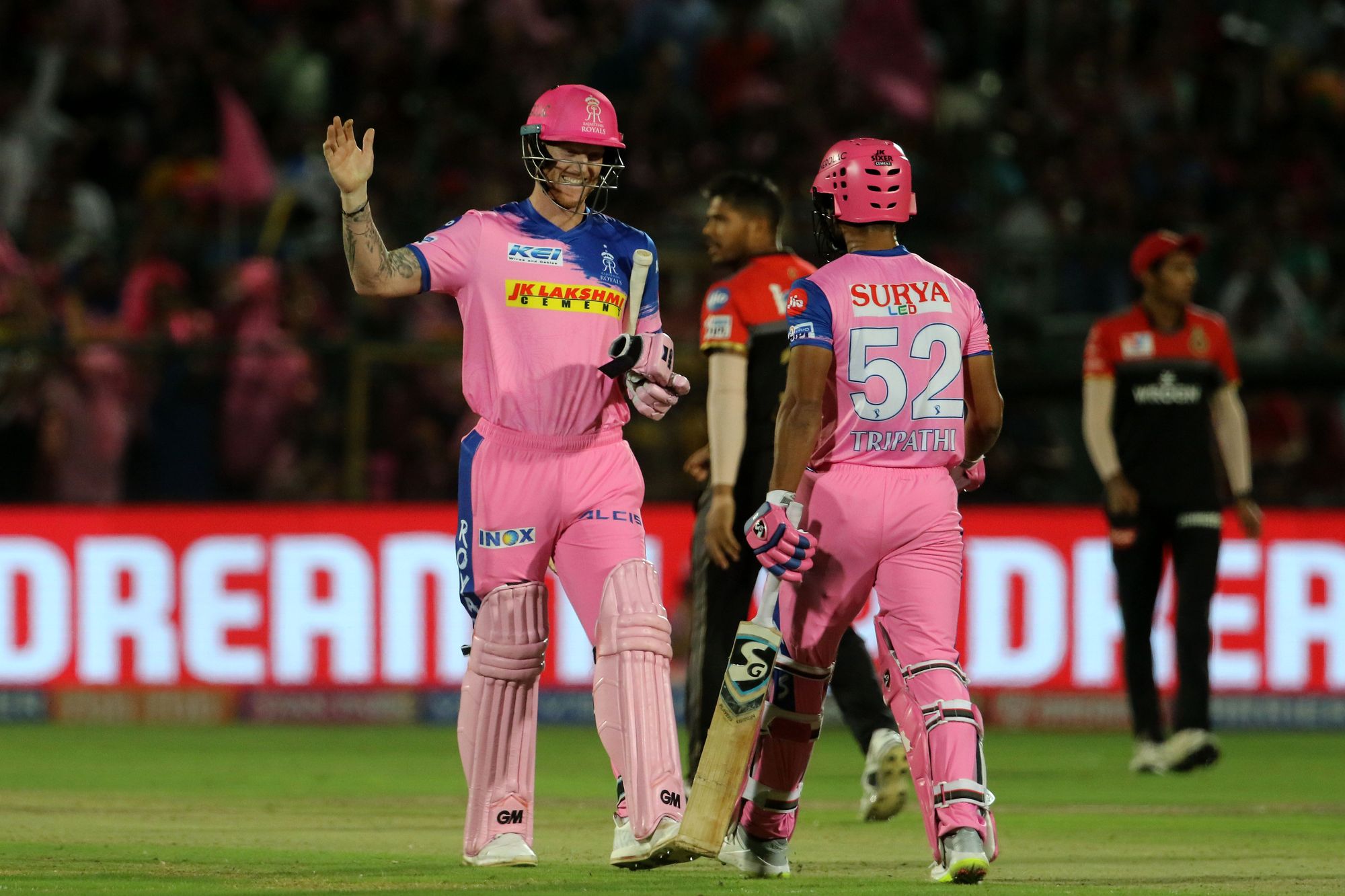 They, however, still need to iron out a few flaws which have plagued them of late. The failure to grab moments, which cost them the games against Kings XI Punjab, Sunrisers Hyderabad and Chennai Super Kings, is one of them.

The biggest positive for Rajasthan has been Sherays Gopal, who, with his googlies, deceived the likes of Virat Kohli, A B de Villiers and Shimron Hetmyer in the previous match.

Sanju Samson, who had hit the first ton of this IPL, has been good.

Also Read: I would have loved to play in the World Cup, says Sunil Narine

Hosts RCB will be playing for pride after their slender hopes of entering the playoffs went up in smoke with their defeat to Delhi Capitals on Sunday. 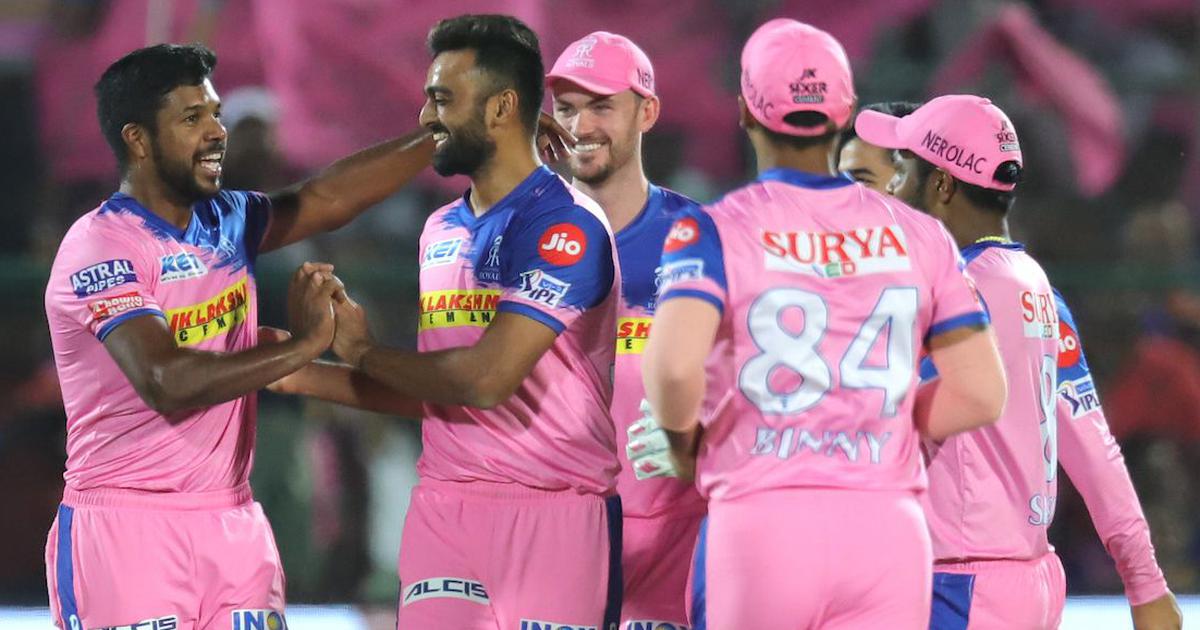