His two half-centuries this IPL season may have come in his favoured opening slot but Shubman Gill has defended Kolkata Knight Riders' debatable decision to use him as a floater.

Kolkata: His two half-centuries this IPL season may have come in his favoured opening slot but Shubman Gill has defended Kolkata Knight Riders' debatable decision to use him as a floater.

Opening the batting for only the third time this season, the talented 19-year-old smashed a career-best 76 to power KKR to 157 for one in 15 overs against Mumbai Indians Sunday. In the end, KKR notched 232 for two in 20 overs.

The Punjab opener, who batted at No. 3 in his debut series for India in the New Zealand ODIs earlier this year, was tried out in various positions, including at No. 7, in a couple of matches. 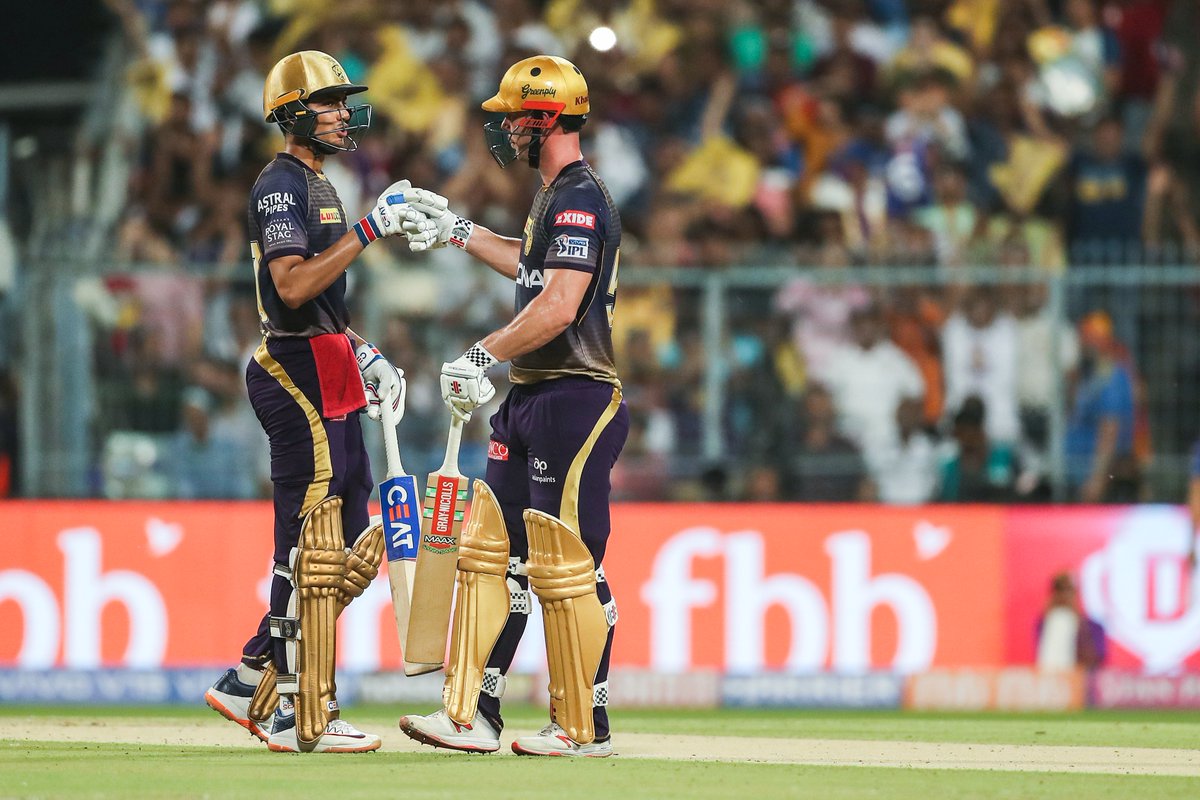 "Chris Lynn and Sunil Narine have been doing well (as openers). Narine was giving good starts. So I was happy to happy to get a chance and capitalise on that," Gill said at the post-match news conference following his team's 34-run win.

"It's one of the best knocks in this IPL, especially considering the situation that we had lost six matches in a row. We do all kinds of practice in various match-conditions. It was all about preparing the mindset and executing on the field."

Also Read: I would have loved to play in the World Cup, says Sunil Narine

Giving credit to India's domestic cricket, Gill said it prepares them to be confident even for a big lucrative league like the IPL. 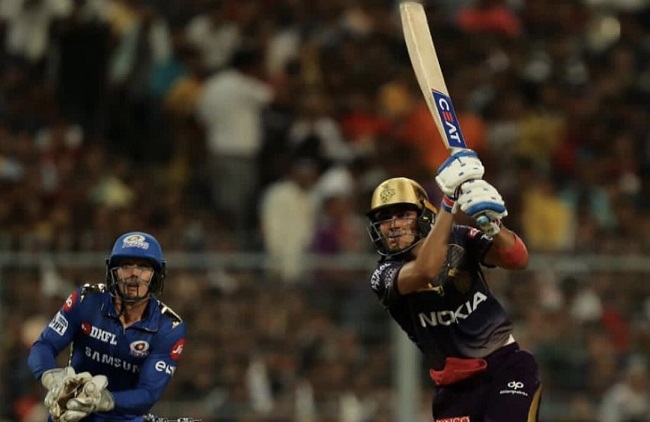 "We play so many matches at different levels. You start to gain confidence by doing well. So when you're in a big league like IPL, you know you don't have to prove anyone. I've already proved myself there. It's all about continuing that."

Gill, billed as a future India star, has had a forgettable international stint with 16 runs from two ODIs.

Asked whether his IPL success will hold him in good stead, Gill said: "I don't think so far ahead. It's about doing well and capitalise on whatever opportunities I get."

Gill smashed six fours and four sixes in a chanceless knock, putting on an opening stand of 96 runs with Chris Lynn (54). 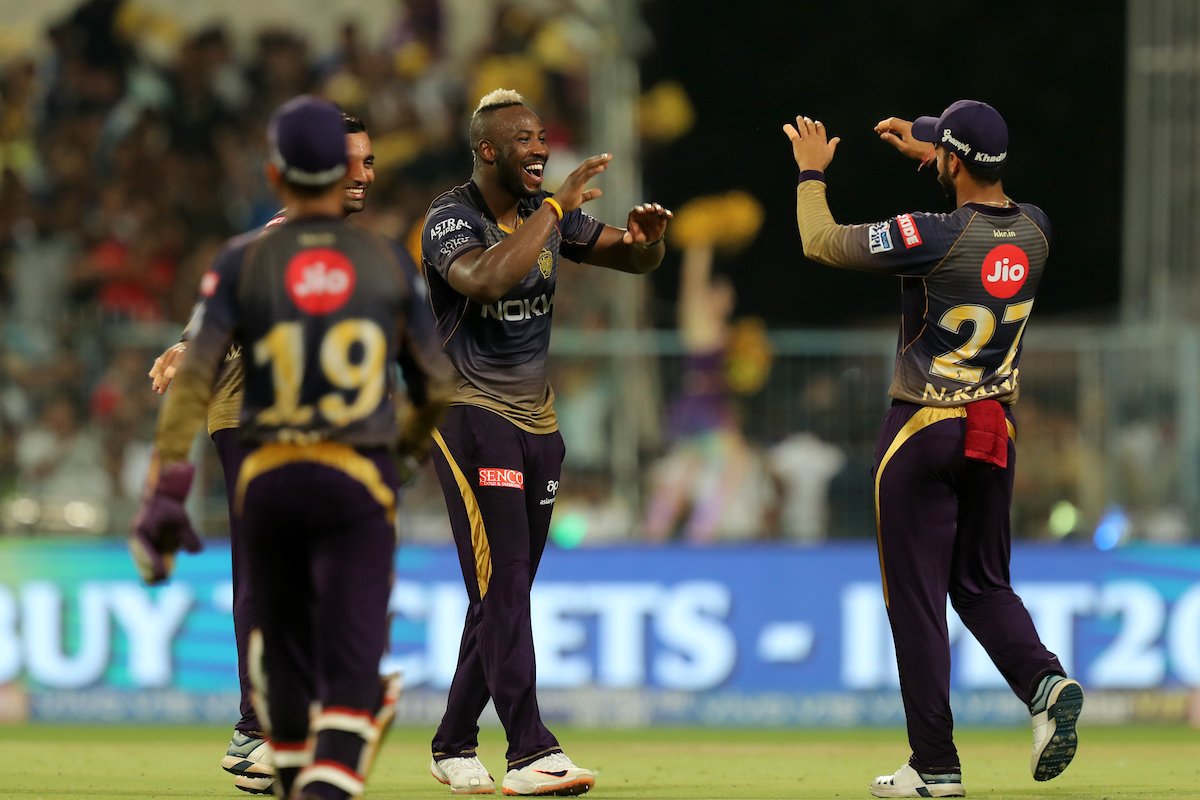 Gill played in such a manner that even Russell was happy to play the second fiddle.

"We had a good opening partnership maybe he was sent in to capitalise on that. I was set when Russell came in to bat. They were employing spinners after Lynn got out. So we decided that I take on the spinners.

"Then he will take chances after getting set. Setting up a good partnership was our priority at that stage," he said.

Desperate to arrest their slide, KKR made wholesale changes and even sprang a surprise by going in with an extra batsman in Robin Uthappa.

"It was about going all aggressive as we had back-up options. The support was important. We had lost six matches in a row so it was about returning to winning ways and carry on that run till the final," Gill said, hoping that they would make the playoffs. (PTI)