Steve Smith is happy to have ended Rajasthan Royals' "home run" on a high after a seven-wicket win over Sunrisers Hyderabad as he gears up to leave for Australia to take join national team's World Cup preparatory camp.

Jaipur: Steve Smith is happy to have ended Rajasthan Royals' "home run" on a high after a seven-wicket win over Sunrisers Hyderabad as he gears up to leave for Australia to take join national team's World Cup preparatory camp.

Rajasthan Royals kept slender hopes of IPL play-off qualifications alive with a seven wicket win over Sunrisers and are currently on sixth place with 10 points from 12 games. 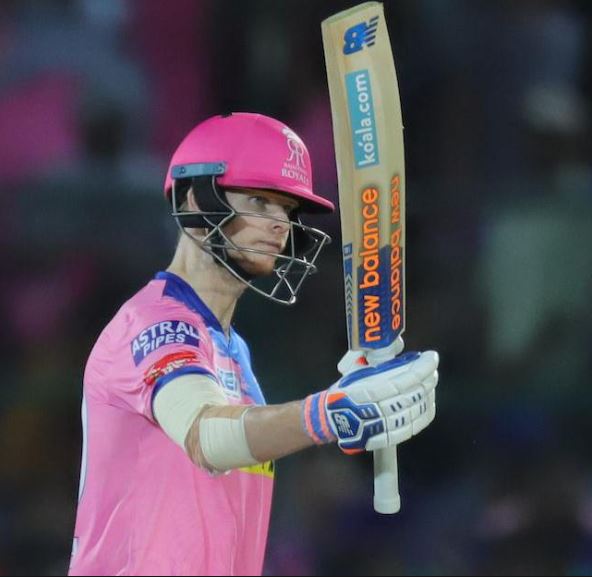 "It was a good end to our home season, the boys pulled things back nicely. Playing together as a group and we're winning those key moments. We have been fortunate in the last few games," Smith said at the post-match press conference.

Rajasthan will be hoping for a favourable result to sneak in as the fourth team and Smith believes that his men can take it to the wire against Delhi Capitals in the last game in which he won't be available. Hopefully the boys will play well in Delhi as well." 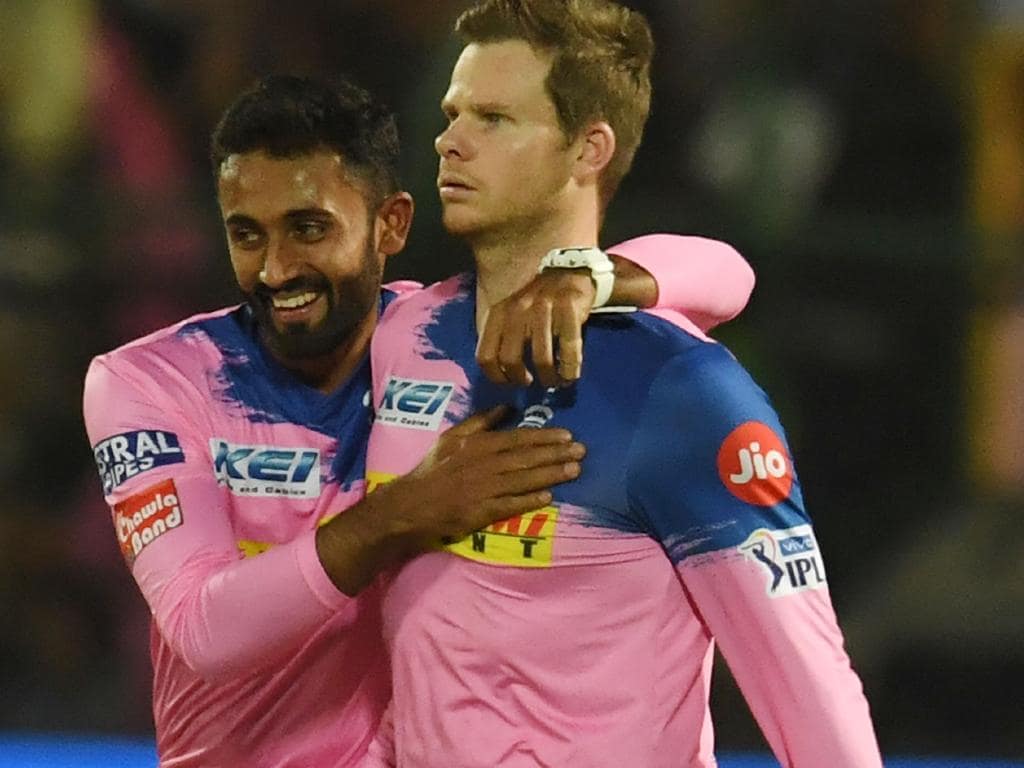 "We need to continue winning and you never know. I have got one more to play in Bangalore, it'll be nice to finish on a winning note."

His elbow took a bit of pounding as he took an incredible catch running backwards to dismiss David Warner but Smith is hoping that the dive has not caused extensive damage ahead of the World Cup next month.

Smith had an elbow surgery earlier this year and played with a heavily taped right elbow throughout the tournament. 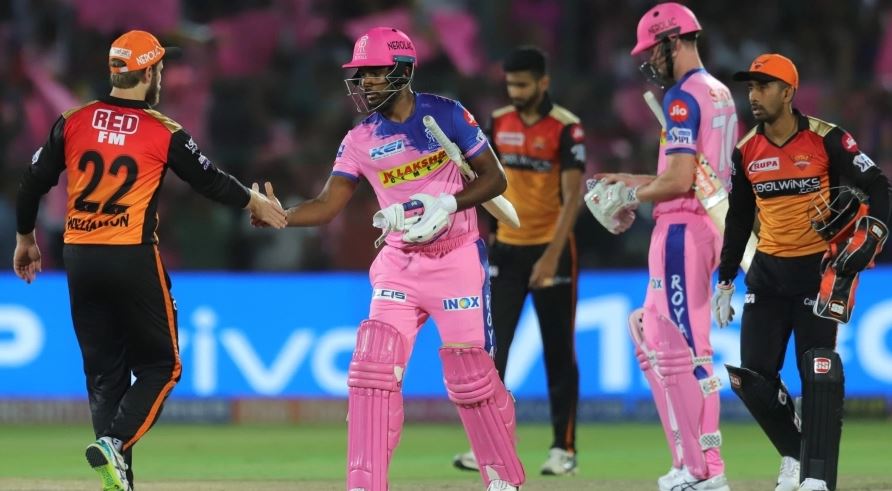 "Hopefully, my arm is ok, it hurt initially because of the impact. I'll get to know more once the tape is off," Smith said after the match.

On the match, he praised Liam Livingstone for his attacking knock at the top of the order, which set the platform for a safe chase.

"Liam Livingstone was magnificent as he played with freedom and got us off to a good start. Samson finished things off nicely," the skipper said.

He also thanked the Jaipur crowd which he termed as "special and thanked them for their support". (PTI)