After losing to Royal Challengers Bangalore (RCB), Kolkata Knight Riders (KKR) all-rounder Andre Russell opined that it would be better for the team if he bats at number four in order to chase down challenging targets in the ongoing Indian Premier League (IPL).

Kolkata: After losing to Royal Challengers Bangalore (RCB), Kolkata Knight Riders (KKR) all-rounder Andre Russell opined that it would be better for the team if he bats at number four in order to chase down challenging targets in the ongoing Indian Premier League (IPL).

Despite Russell’s 25-ball 65, KKR faced its fourth consecutive defeat as RCB beat KKR by 10 runs at the Eden Gardens on Friday evening. 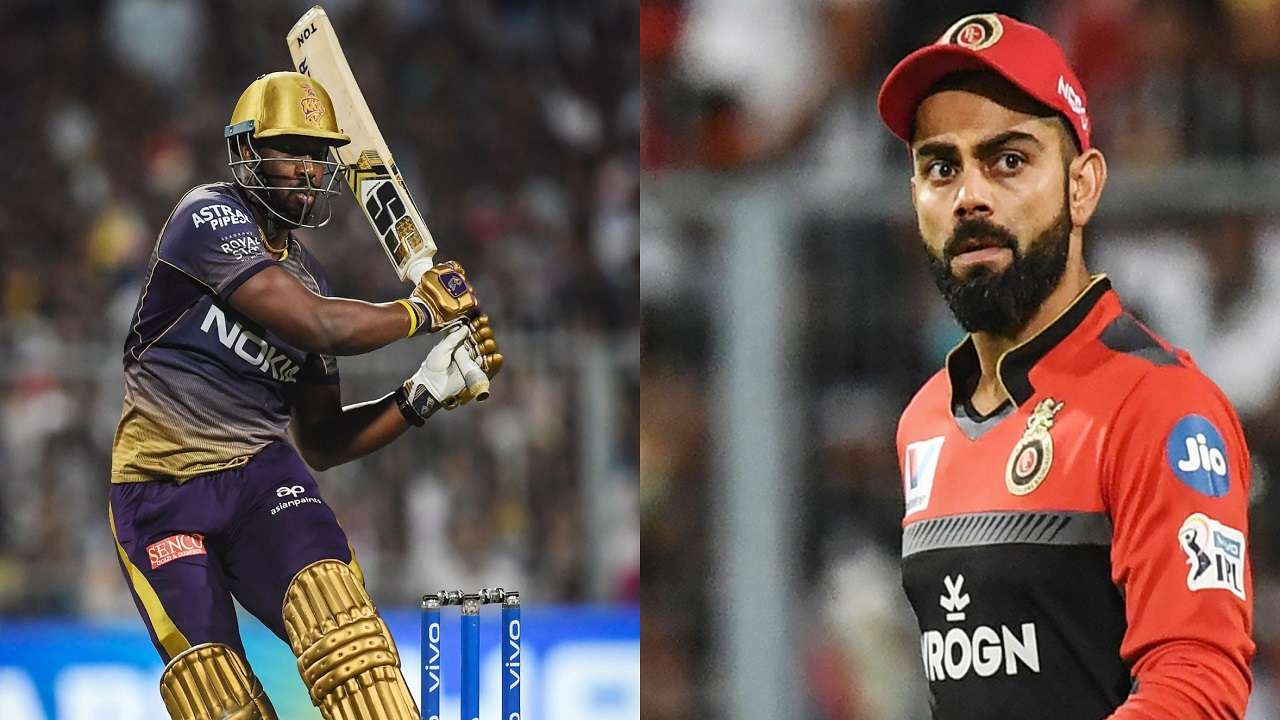 "When I'm at the crease, Virat Kohli will bowl the best bowlers to get me out, and those best bowlers will, therefore, have fewer overs remaining in the back end. So even if I score 65 off 25 balls and give the team the early pump, then the type of bowlers like Dale Steyn will have only one over to bowl at the death, or they may bowl out. So I think me going to bat early would definitely be good for KKR," ESPNcricinfo quoted Russell, as saying.

"We were chasing 214 runs and weren't in the best state when I went out to bat. I'm used to these situations, but why I say it's a sweet and sour feeling is because we need to learn from this, as a team. We need to learn that we can get 214. And to lose by 10 runs, well, we were just two hits away. I believe that (I should bat higher up the order). Honestly, you have to sometimes be flexible as a team. When you look at the make-up of our team, I don't mind going to bat at number four,” he said. 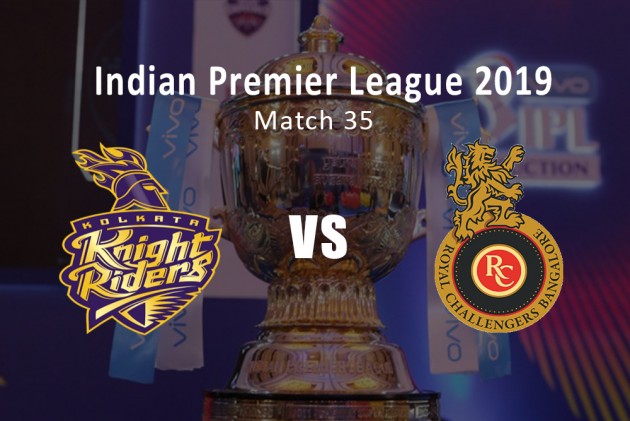 Russell further said that KKR lost to RCB due to lack of urgency in the middle overs. The Jamaican-born walked in at number six when the team needed 135 off 49 balls. Russell added 118 in eight overs with Nitish Rana (85*) but could not take KKR over the line and the team ended on 203/5.

"You know when you lose cricket games like these; it's a sweet and sour feeling. I just think that a four and six could've got us over the line. We lost the game in the middle overs. Even though we should've restricted RCB for less than 200, I think the ball was in our court and we tossed the ball to their side. If we batted faster in the middle period, we would definitely get the runs with even balls to spare. Well batted to Nitish, but this is something (of concern)," Russell said.

KKR, at the sixth on the points table, have lost five of their nine games so far. The team will play against fifth-placed Sunrisers Hyderabad (SRH) on April 21. (ANI)