The harmful impact of single-use plastic is one that has been widely debated, and actor Salman Khan has a subtle yet impactful message on the topic.

New Delhi: The harmful impact of single-use plastic is one that has been widely debated, and actor Salman Khan has a subtle yet impactful message on the topic.

The 'Sultan' star, who is vacationing post the success of his recent film, shared an anecdote from his holiday on what ensued when he offered water to a monkey in a plastic bottle.

Watch: #SalmanKhan's latest video feat #BajrangiBhaijaan aka monkey is going to crack you up

The 53-year old shared a video on Instagram, where he can be seen offering water to a monkey, whom he calls his 'Bajrangi Bhaijaan', in a plastic bottle. The monkey, however, refuses. Khan then offers water in a glass and 'Bajrangi Bhaijaan' is quick to accept it. 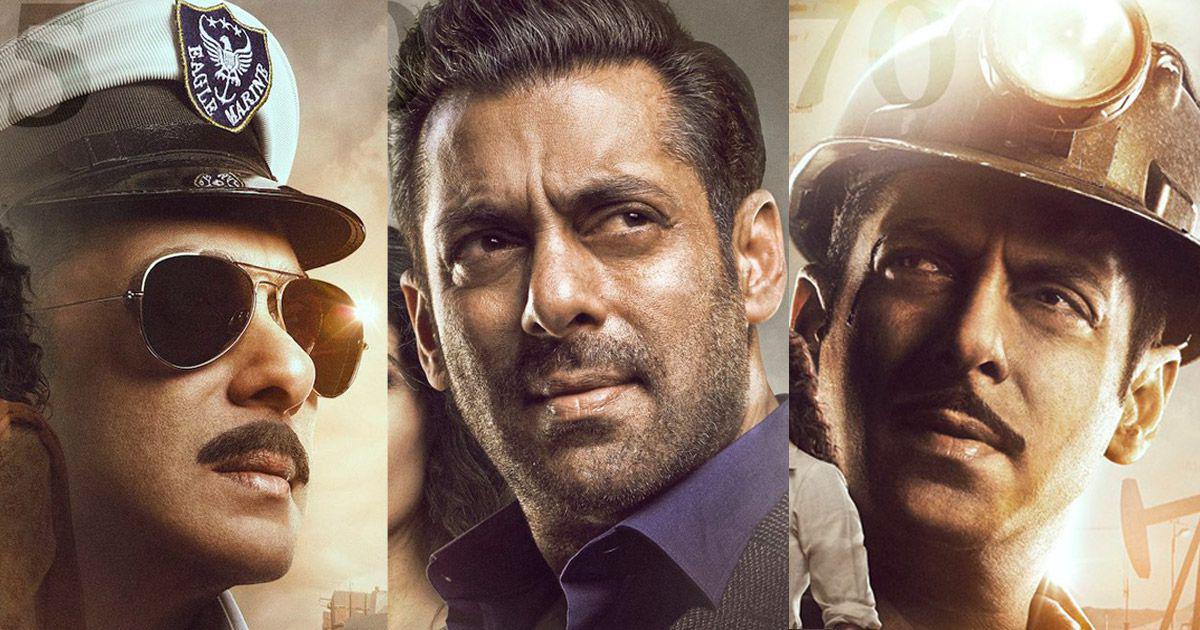 While the video was shared on a lighter note, hidden in it is a message to stop using plastic bottles.

Salman is currently basking in the success of 'Bharat', which also featured Katrina Kaif and Sunil Grover, among others. The film released on June 5 and set a milestone by bagging Rs 150 crore within just five days of its release.

He will next be seen in Sanjay Leela Bhansali film 'Inshallah' alongside Alia Bhatt. The film will see Salman team up with Sanjay after a long hiatus of 19 years. The duo last worked together in 1999 on 'Hum Dil De Chuke Sanam' which also starred Aishwarya Rai Bachchan and Ajay Devgn.(ANI)