'Chulbul Panday' Salman Khan is here again with the video of much-awaited, the 'Hud Hud Dabang' song from the movie 'Dabangg3'.

Mumbai: 'Chulbul Panday' Salman Khan is here again with the video of much-awaited, the 'Hud Hud Dabang' song from the movie 'Dabangg3'.

Taking to Instagram, Salman shared the song's video and captioned it as, #HudHudDabangg pehle sunaya, aaj dikha bhi raha hun. Yakeen hai ke swagat karoge aap. The upbeat song is an energetic dance number and the video has been shot on a sunny day in Lucknow. 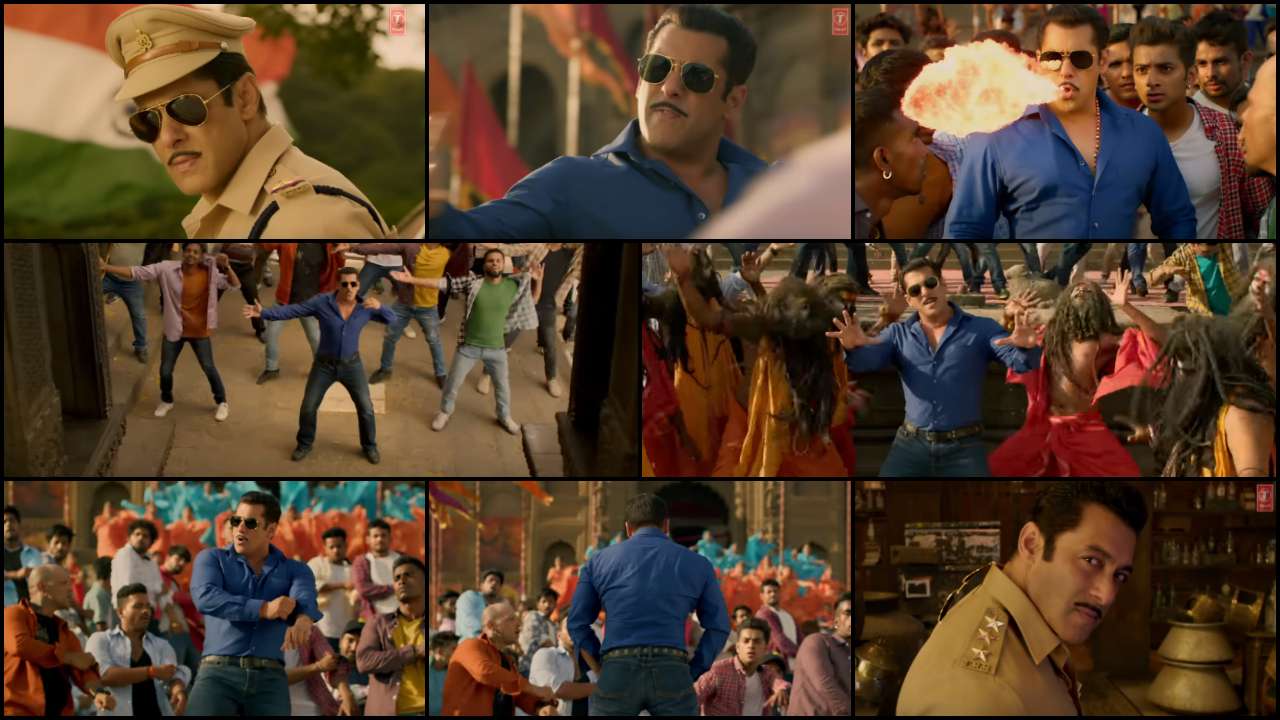 It begins with an introduction of the star - "Namaskar, My name is Chulbul Panday urf Robinhood Panday, Swaagat toh Karo Humara!". The 53-year-old actor is seen dancing in the 'Dabangg' avatar sporting black aviators just like the previous installments of the franchise.

Composed by Sajid-Wajid, 'Hud Hud Dabangg' has been penned by Jalees Sherwani, and sung by Divya Kumar, Shabab Sabri, and Sajid.

The 'Wanted' actor has already shared the audio of six songs from the movie, while one of the songs 'Yun Karke' has been sung by Salman himself.

The third installment in the 'Dabangg' franchise will see Salman opposite Sonakshi Sinha and with veteran actor Mahesh Mamnjarekar's daughter, Saree Manjarekar. The movie is slated for a release on December 20. (ANI)