An arrest warrant issued against a model of Saudi Arabia, after she shared a video on Snapchat walking in a village of Ushaiqer dressed in a Mini skirt. Video sparked controversy on social media.

New Delhi: A Saudi woman was arrested and questioned for donning a skirt in the highly conservative Muslim country where woman are required to cover their full body.

Also Read: Sikh shot in US : Attacker yelled ‘go back to your own country’

The video, posted on Snapchat over the weekend by a social media user named Khulood, shows the woman walking along an empty street in Ushayqir, a village in the conservative province of  Najd in Saudi Arabia, according to some reports. 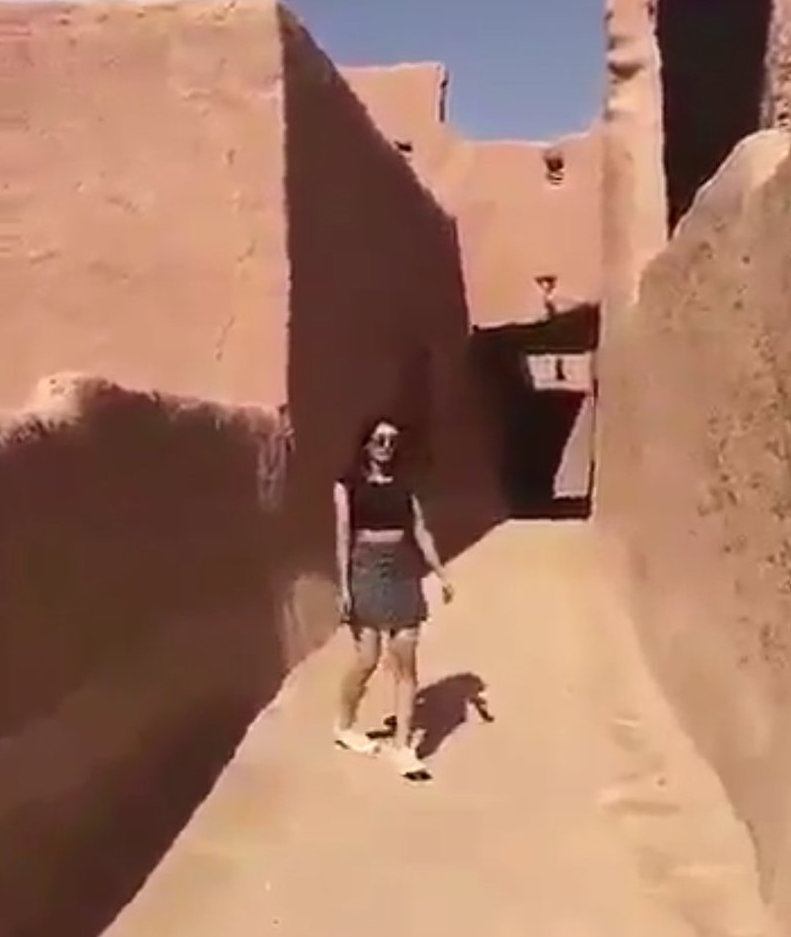 The clip has stirred up a storm on every social media with many natives demanding her to be thrown in jail.

Media reported on Twitter, "Riyadh police have detained the woman who appeared in indecent clothing in Ushaiqir and referred her to the public prosecutor." (With ANI Inputs)