US President Donald Trump cannot block his Twitter users since it violates the country's Constitution, a federal appellate court ruled on Tuesday.

A three-member panel of the Second Circuit Court of Appeals made the unanimous decision and also upheld a lower court's ruling that had stated that the US President cannot legally block people on Twitter.

The judges wrote "that the First Amendment does not permit a public official who utilises a social media account for all manner of official purposes to exclude persons from an otherwise-open online dialogue because they expressed views with which the official disagrees," The Hill reported.

The judges stated that Trump's Twitter account shows "all the trappings of an official, state-run account," while observing that the administration has termed his tweets as "official statements".

Trump regularly uses Twitter to make announcements ranging from bureaucratic appointments to his administration's policies. He also uses the platform to launch attacks on his critics and foreign leaders. 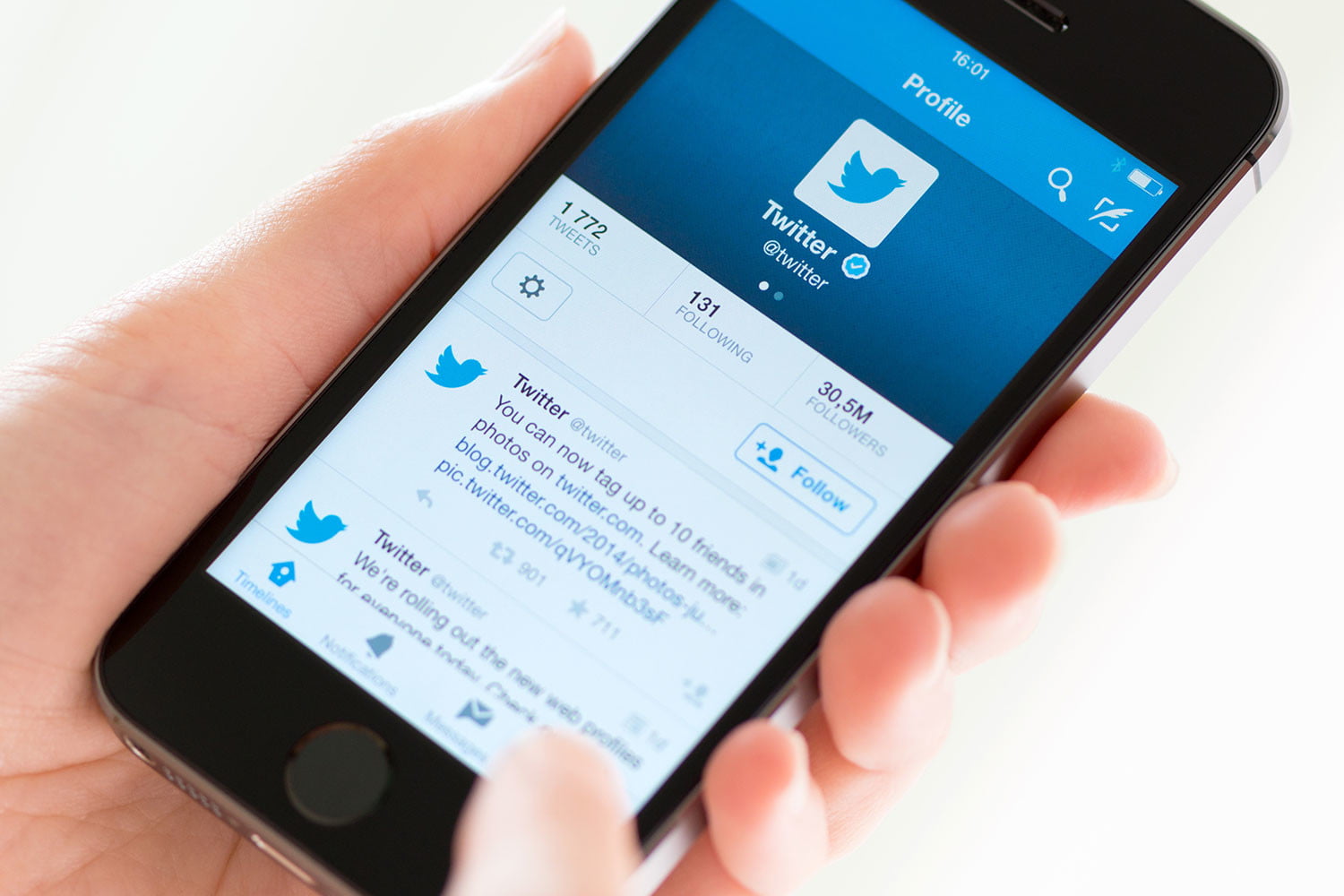 The case was initiated by Columbia University's Knight First Amendment Institute who filed a lawsuit on behalf of seven Twitter users who were blocked by Trump on the microblogging site.

"We conclude that the evidence of the official nature of the Account is overwhelming. We also conclude that once the President has chosen a platform and opened up its interactive space to millions of users and participants, he may not selectively exclude those whose views he disagrees with," the judges said in the opinion.

The American Constitution does not allow other Twitter users to block each other, which is a violation of the First Amendment, the judges further observed. (ANI)