A day after the violence broke out during a tractor rally in various parts of the national capital, security has been heightened at the Singhu border (Delhi-Haryana border), where farmers have been protesting against agricultural laws for over two months.

New Delhi: A day after the violence broke out during a tractor rally in various parts of the national capital, security has been heightened at the Singhu border (Delhi-Haryana border), where farmers have been protesting against agricultural laws for over two months.

A large number of security forces has been deployed at the protest site. 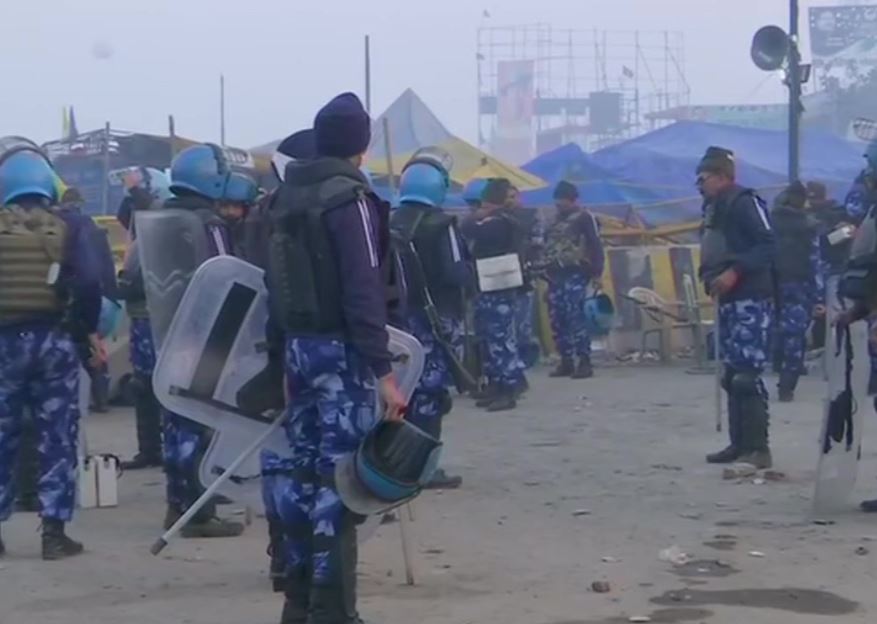 Speaking to ANI, Wazir Singh, a farmer from Punjab's Amritsar, said that the farmers' tractor rally was successful and he will return back to his home after the withdrawal of farm laws.

"Our tractor rally was successful except for minor incidents of violence at some places. We are here to protest against farm laws. We are not protesting for Punjab only, but for the whole country. We are not here under any pressure. We will go home, once these laws are withdrawn by the government," Singh told ANI.

Elaborate security arrangements have been made near the Red Fort where a group of protestors climbed to the ramparts of the fort and unfurled flags yesterday. 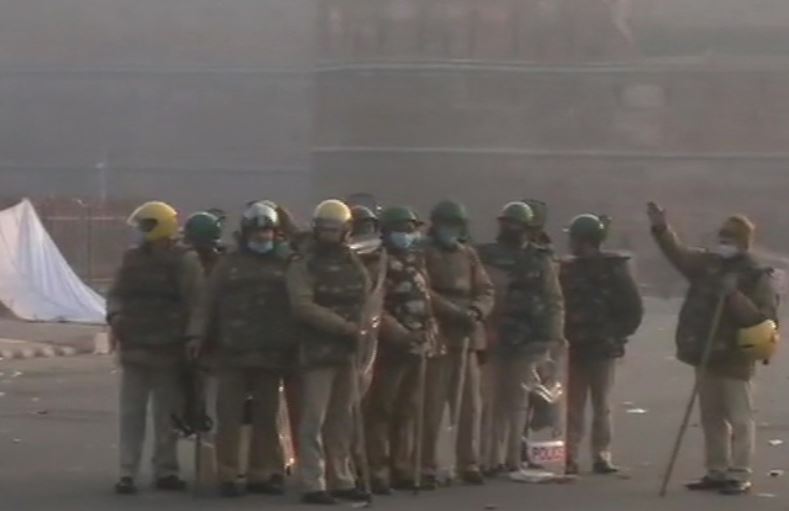 On Tuesday, farmers broke barricades to enter Delhi and indulged in vandalism across several parts of the national capital during their Kisan tractor rally organised to protest against the new farm laws.

83 police personnel were injured, with several public and private properties being damaged in this act of vandalism by the rioting mob, said the Delhi Police in a release. As per Delhi Police sources, 15 FIRs have been registered in connection with the violence during farmers' tractor rally yesterday. So far, 5 FIRs have been lodged in the Eastern Range.

Yesterday, the DMRC had closed the entry and exit gates of all stations of the Grey Line, as clashes between the farmers and Delhi Police intensified during protests against the Centre's three new farm laws. 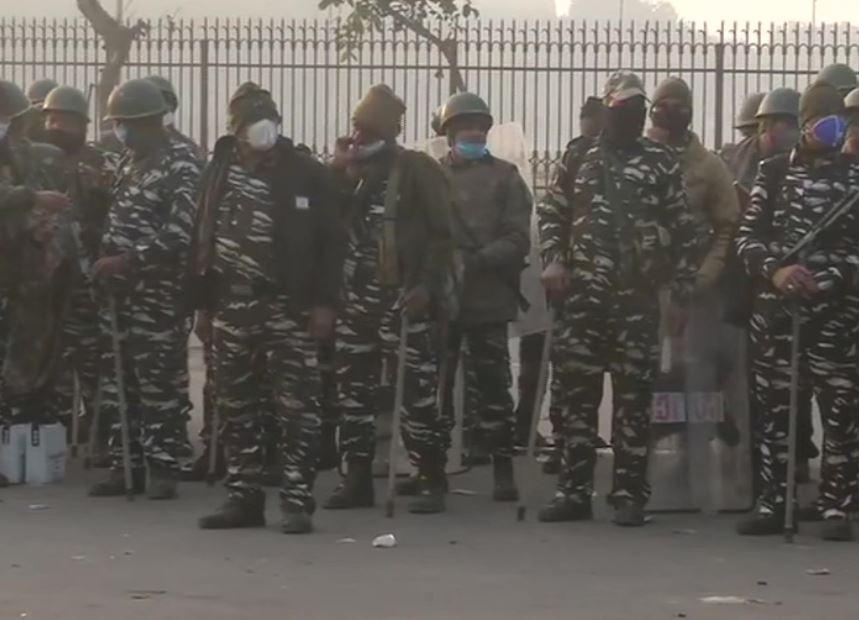 Protesting farmers did not follow the marked route for their tractor march on Republic Day and forcibly entered central Delhi by removing police barricades. They clashed with police and also entered the Red Fort and unfurled their flags from its ramparts.